I love watching anything with Anthony Bourdain. Shows like “No Reservations” travel to places in the world I wouldn’t ever dream of going to if I hadn’t seen them on television first. It’s not just the food he highlights, but the culture he dives into that makes me put pins on a map to all the countries I want to travel to. 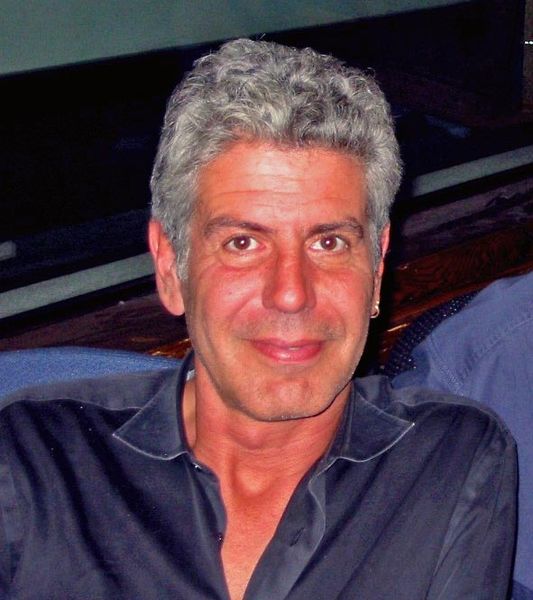 Don’t get me wrong, it’s not like these shows fool us into thinking travel is cheap, but it does set some financial expectations we’re not prepared for. An Alabama Crimson White column talks about how these shows fall short of realistic budgeting standards for folks like you and me — showing us all the glitz and glamour of the world without giving the real price tag.

Possibly the most glamorous and fast-paced travel show on television, “Amazing Race” pits pairs of contestants against each other to complete scavenger hunts, challenges and puzzles while traveling to some of the world’s most exotic locations. Though the show is aired across a few months, the contest itself is finished in mere weeks. The duos never stay in a country for more than a day and often spend the duration of the show jet-lagged as they hope from continent to continent after each challenge.

Nothing, if your pockets are bottomless and know everything about hotels and airlines — in every country in the world. “Amazing Race” is great for daydreaming and bucket listing, but the show offers no real value concerning where to stay, how to fly or even which areas to visit. Everything is so sped up that you can hardly take in what the country truly offers.

If you’ve seen the original “House Hunters” on HGTV, you know it’s a show that takes (usually first time) home buyers and helps them with every detail of picking out the perfect house. The cameras follow them around to a few listings, watches as they discuss the finances with each other, and even hash it out when a couple disagrees on anything from the size of the kitchen to the size of the mortgage. The international version takes the same concept across borders and helps buyers look for the perfect property abroad.

Part of the charm with the original version of “House Hunters” is that the majority of the homes on the show were starter homes — affordable properties an everyday person could buy. While not every spot on “House Hunters International” is a 10-bedroom mansion, that aspect of “I could live there someday” is completely gone. Instead of noting helpful details for your own home-buying experience, you’re essentially watching an international version of “Cribs.”

It might be unfair to pick on this one, as it’s probably my favorite. “Departures” follows two best friends who leave behind their home in Toronto to see the world. What’s so different about this one? This show focuses much more on the emotional experience of traveling and less on the “good places to eat” type details. For all its glamor, it really does capture the spirit of what it means to see the world. You’ll have to be a Canadian subscriber to see this one. According to www.direct.tv, upgrades are available for other channels, but see what your provider carries if you want to pick up OLN.

Honestly, not much. But it still makes the same mistake as the rest of these shows — it doesn’t hit home what it actually costs to see the world. The friends do have their budgeting moments throughout the series, but for the sake of good television, they would never skip on an adventure because it costs too much.

2 thoughts on “How TV Could Set Unrealistic Expectations for Travel”