“Why am I dating, or married to, emotionally unavailable men?” – By David Essel 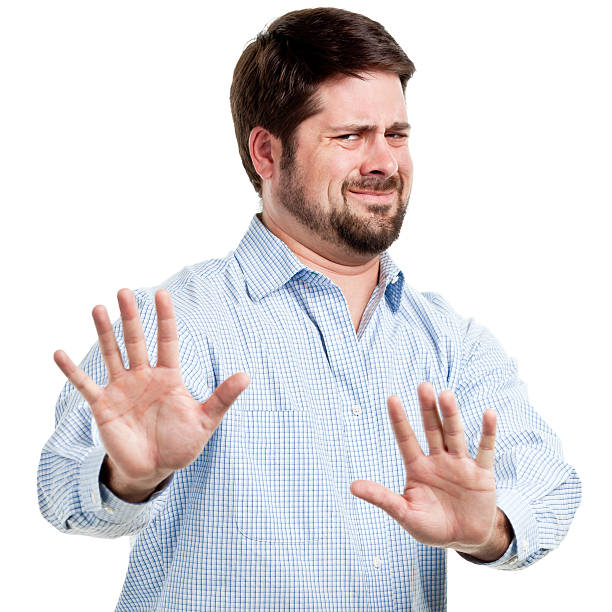 For the last 28 years, number one best-selling author, counselor and life coach David Essel has been helping women to decipher their love cycles, in order to start to make better decisions in the future.

#1 – “From the very beginning in counseling, we see a direct link between the relationship a young woman has with her father, and the type of man she’s willing to marry or date in the future.

So many of my clients will come in and  say “David whatever we do please don’t try to go back into my childhood to find the reasons why I’m dating unavailable man.” And I understand why. Too many times, without the right professional, counselors and therapists will spend way too much effort going into one’s childhood in order to decipher the reasons they do certain things the way they do today.

We have found in our counseling and coaching work, that  it’s absolutely crucial when we see a pattern of a woman selecting unavailable man, to go into the past. To look at her childhood. But not to spend six months there.

More often than not, there’s a direct correlation between a woman’s father and their choices in men in life. A recent client that I worked with,  couldn’t understand why her last four relationships ended in chaos and drama. She discovered through Our work together that her father was a tyrant at home. He was a bully. He never relented to any of his wife desires in life.So what did my client do? She dated men who were emotionally unavailable. Who were bullies. In other words, as the saying often goes, she was attracted to men just like her father, even though it logically didn’t make sense.

So start here, if you want to see one of the possible reasons of why you’re dating, or married to, emotionally unavailable man.

Emotionally unavailable men will use an affair as a way to escape having to sit and discuss with their partner things in the relationship that are not  going well from their perspective.

And emotionally unavailable man will often blame his girlfriend and or wife for everything wrong in the relationship, unable to take on any of the responsibility for the dysfunction that they are in.#3 – They are in relationships, or are in a marriage, because of pressure from society, their families and or their girlfriends.

A lot of women, even though they don’t want to admit it, have a great fear of being alone. Of  being out of a relationship. They view themselves as outcasts  if they’re not with someone, so in this instance, they would rather stay in a relationship with an unavailable man  then to  be on their own.

I cannot tell you how many times in sessions, in the beginning of working with a young woman, where she will push back and tell me that she’s very comfortable being alone in life. Yet, when we look at her past relationship patterns, there’s never been more than three or four months where she’s been alone, on her own, without a man by her side.An independent woman on the other hand, would rather be on her own for six months or six years, rather than being filled with drama and chaos on a daily basis while being  married to, or dating, and emotionally unavailable man.

#4- You are a single mom, tired of doing life by yourself with your child or children. This is another reason why so many women get involved with emotionally unavailable men.

A number of years ago a woman came to me and told me she was tired of doing life alone, tired of racing  her kids around to afterschool events when she if she had a partner, he could take the responsibility of that too.

She was downright needy. So she fell in love with a man, at least she thought it was love, and within the first two weeks of being together expected that he would be getting up at 6 AM to take one of her kids to school.When he  told her  that he wasn’t going to be a chauffeur for her  until they had an established, long-term relationship going, she freaked out. In her needy little mind, she had projected forward that having any man in her life meant that she could take a big breath, take a big break, and not be responsible for her children’s activities.

A rude awakening occurred, when she found out that this man wasn’t going to roll over and die for her, and that she was going to have to actually deal with her own neediness on her own.

The greatest news I can share with you right now as you read to the end of this article, is that all of this can be changed. Hire a professional. Someone with a lot of experience in the world of codependency and relationships, in order to shatter the pattern that may have been set as early as one year of age.”David Essel, accepts new clients on a weekly basis from around the world, where he works with them one on one via Skype, phone and or in person in his offices.

David Essel, M. S., Counselor, author, life coach, is a number one best-selling author, counselor, master life coach, and international speaker whose mission is to positively affect 1 million people or more every day, regardless of their current circumstances. David’s work is also highly endorsed by the late Wayne Dyer, chicken soup for the soul’s Mark Victor Hansen, as well as many other celebrities and radio and television networks from around the United States of America. Celebrity Jenny McCarthy says, “David Essel is the new leader of the positive thinking movement”. David accepts new clients monthly via Skype and phone sessions from anywhere.