Remember when we could travel freely? Planning a trip may be almost as much fun as the journey itself.

“A few years ago,” says Cathy, “with a renewed interest in cooking and baking, I began researching some bits of French history, specifically women and their impact on modern-day food and wine. While the history of French men is well documented, not as much is written about the women. Seeking to uncover the stories of these women helped form my itinerary.”

The Women Who Transformed the Champagne Industry

“Every trip should start with a glass of champagne and a slice of cheesecake,” Cathy says, “but did you know about the enterprising widows who built the industry? When you think of famous champagnes, who do you think of? Taittinger, Bollinger, Dom Pérignon, Veuve Clicquot, Roederer, and more. 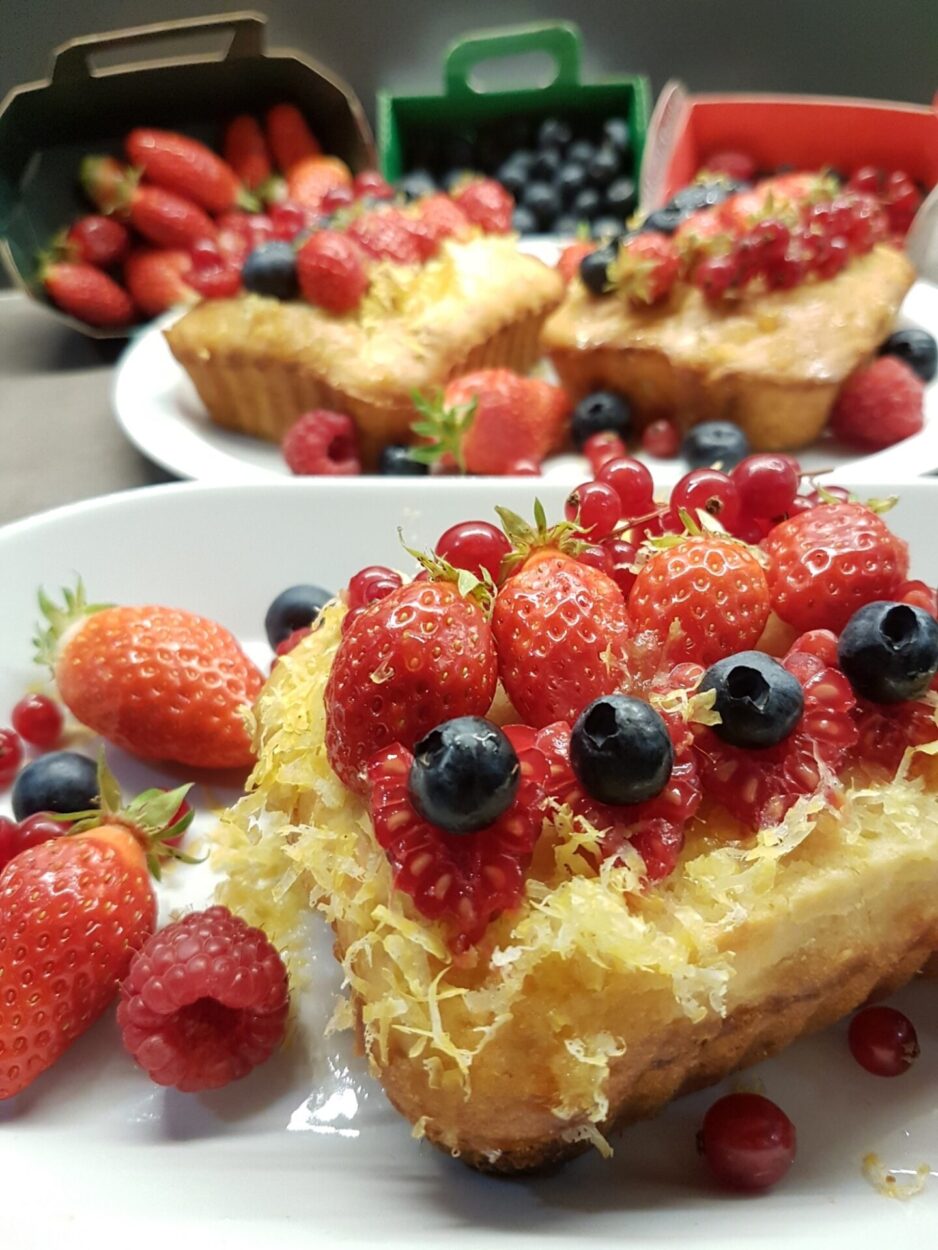 “The majority of these famous ‘houses’ became industry juggernauts because of the women  — many of them widows, or ‘veuves,’ who ran their champagne houses with the highest standards after their husbands died.”

“With this series of books,” says Cathy, “we are offering women a vicarious escape to beautiful places, inspiring stories about audacious women who changed the world, and enticing food that doesn’t compromise on flavour and health.”

Healthy, Delicious Food With a Side Dish of Travel

Travel plus flavour with beautiful food while becoming healthier with each bite? Yes, please. These travel stories and recipes seek to move women toward food that is plant-based, oil-free, low salt, and low sugar — without compromising flavour or texture.

About Cathy: Cathy Connally’s culinary career had an inauspicious start at nine years old, with the renovation of her mother’s kitchen in an incident involving the Yellow Springs, Ohio fire department. Later, to the horror of a high school teacher in St. Peter, Minnesota, she would win a Betty Crocker Award, only because she was good at math. This vote of confidence would propel her into internal audit in the global mining sector and eventually to a career as an entrepreneur in technology.

When eating countless takeout meals while driving hours to put out project “fires” was leading to a slow train wreck on the health front, Cathy recalled a lesson she had learned at five years old about food as medicine. This led to the birth of “Flavour with Benefits,” the pursuit of flavour that doesn’t compromise on health. Cathy also loves adding a side dish of travel to her life, which has included 60 countries. Relaxation involves cooking, baking, and watching others work.