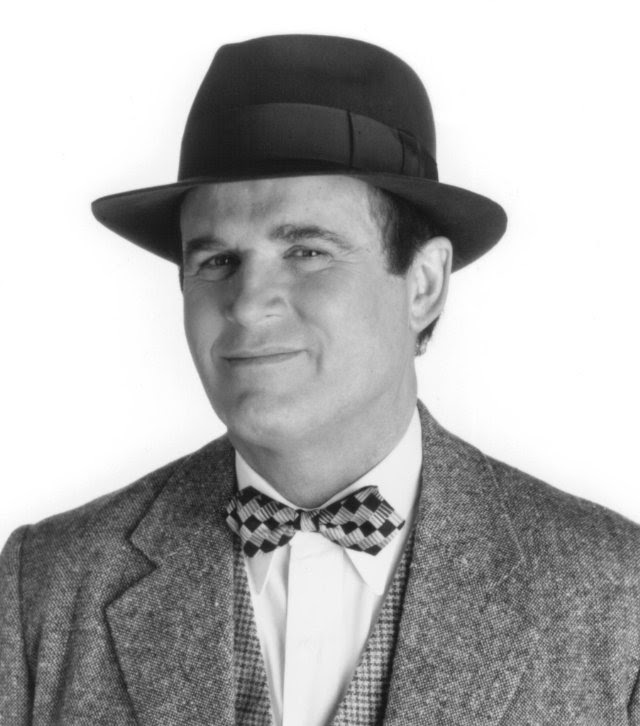 Charles Grodin, Emmy and Golden Globe Award winning actor, comedian, author, former talk show host and Ridgefield resident has been in the entertainment business for more than 50 years and has seen it all. His roles have been in such well-known films as Roman Polanski‘s Rosemary’s Baby, The Heartbreak Kid, Catch-22, Midnight Run, So I Married an Axe Murderer and Beethoven, the 1990s John Hughes comedy franchise. Charles Grodin has a treasure trove of material to tell about at The Ridgefield Playhouse on Saturday, April 12, at 7:30 p.m. In this special event, he will take the audience on a comedic roller coaster ride as he shares stories about his career and life in Hollywood. For tickets ($45 orchestra, $40 Balcony & Mezzanine; $55 Gold Circle Meet & Greet), call the box office at 203-438-5795 or visit online ridgefieldplayhouse.org.