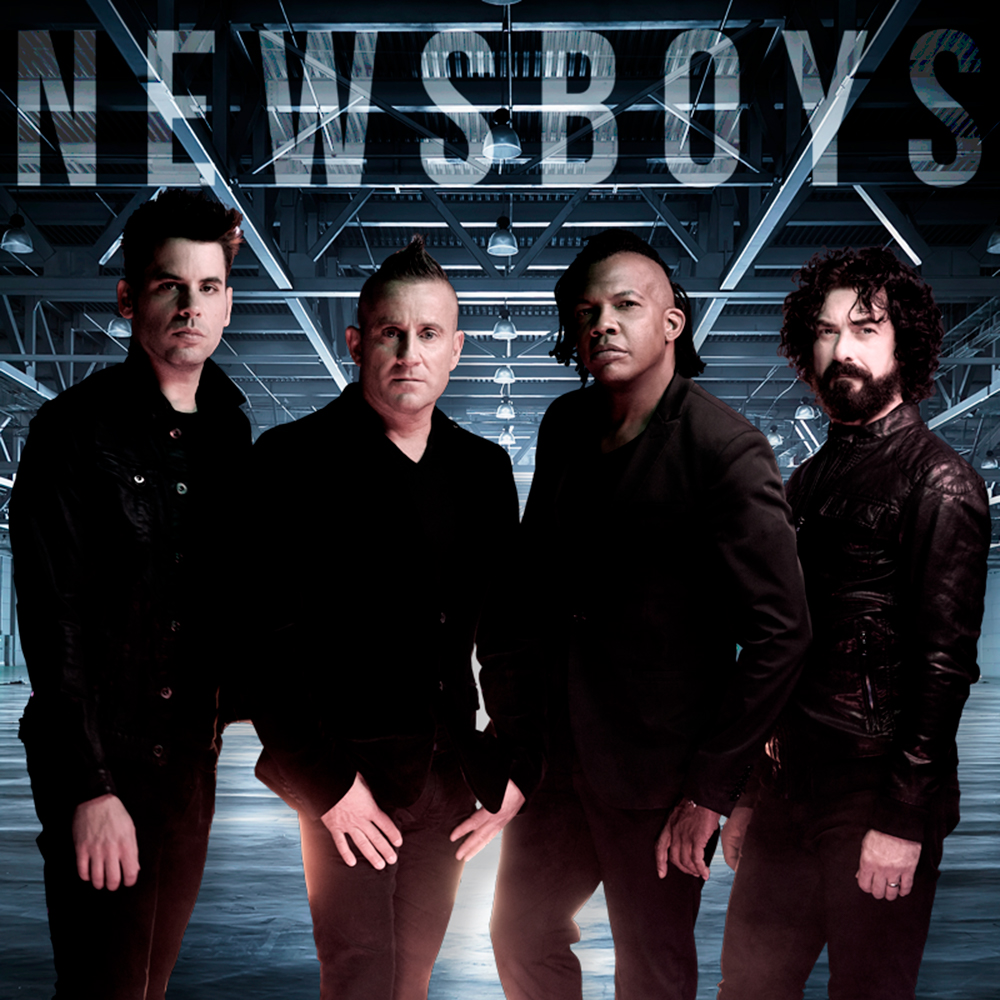 Since arriving on the scene in 1985 in their native Australia, the Newsboys have taken Christian music by storm. Nearly three decades later, the iconic band is an undisputed industry leader, garnering six gold albums; 8 million units in career sales; 33 #1 singles; multiple GRAMMY® and American Music Award nominations; and signature hits ranging from “He Reigns” and “Born Again” to their recent 15-week chart-topper, “We Believe.”

Now they’re headed to Stamford with a performance at The Palace Theatre on Sunday, June 25 at 7:00pm.

Tickets range from $30.00 – $100.00. For an additional $50 on all price levels, audience members can experience a VIP Q&A and photo op with Newsboys before the show.

The Palace Theatre is located at 61 Atlantic Street in Stamford. Tickets may be purchased on palacestamford.org or by calling the box office at 203-325-4466.