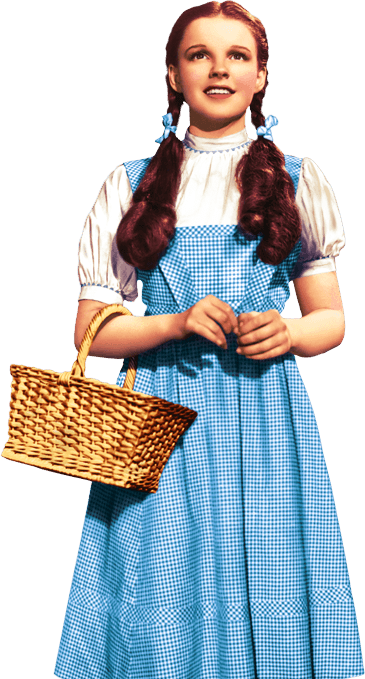 FOR 75th ANNIVERSARY OF THE WIZARD OF OZ

Madame Tussauds New York will pay homage to the 75th Anniversary of the classic film The Wizard of Oz by rolling out a yellow brick road in Times Square with the wax figure of Judy Garland on Thursday, August 21st at 11:00 a.m. in the heart of Times Square (on Broadway between 45th & 46th Streets).

With the help of Judy Garland’s spot-on wax figure as Dorothy Gale, visitors will be invited to “follow the yellow brick road” to the attraction. Following its Times Square appearance, for a limited time visitors will be invited to interact with Judy Garland’s wax figure and stroll along the yellow brick road in the lobby of the attraction. The Times Square event will also kick off a special, limited time Madame Tussauds New York discount redeemable at http://thewizardofoz.warnerbros.com.

One of the most adored and classic films of all time, The Wizard of Oz premiered nationwide on August 25, 1939.

Madame Tussauds New York is the interactive “must do” attraction, providing guests with unique opportunities to create memories with some of the world’s biggest icons. Prominently located in the heart of Times Square, Madame Tussauds New York is open 365 days a year at 10 a.m. Visit www.madametussauds.com/newyork or call (212) 512-9600 or (866) 841-3505for more information.