Depression is a common illness that can negatively affect your feelings, what you think, and your actions. It causes a feeling of sadness and loss of interests in things and activities that you would normally enjoy before you were depressed. It can lead to a variety of physical and emotional problems that will prohibit a depressed individual to function properly.

When a person is depressed, it is important for him to seek professional help to properly address the problem. Diagnosis starts with a consultation with a doctor. The different causes of depression will be ruled out to ensure that an accurate differential diagnoses is done in order to secure proper, safe and effective treatment of the illness.

Natural ways of eliminating depression is exercise and meditation. The most popular natural way of alleviating depression is by exercise, some people throw out their frustrations and anxieties on punching bags, by lifting weights, by running, and even by swimming. Re-aligning the mind and body and refreshing the physical body in many forms of meditation can also help. Read here for more natural ways to deal with depression.

Medically, depression can be treated by the use of nootropics. But before discussing further about how nootropics can help treat depression, it is important to understand first how neurons and neurotransmitters impact feelings of depression.

It is believed that depression is caused solely by the imbalance of neurotransmitters in the brain; however, it is more complex than that. Apart from dopamine, serotonin, acetylcholine levels and all the other important neurotransmitters, there are other causes such as medications, genetics, etc. The causes of depression are not fully understood, but is said to be a combination of biochemistry, genetics, personality and environmental factors surrounding a depressed individual.

The Role of Hippocampus and Neurotransmitters in Depression

The hippocampus is the part of the brain responsible for regulating emotions; it is the site where major neurotransmitters are produced.

These neurotransmitters have a certain process activity in the brain (release, reuptake, etc). In depressed people, manic or severely depressed, this process goes haywire and results to release of either too little or too much of a given neurotransmitter. Any of these actions or a combination thereof will seriously impact a person’s overall mood. 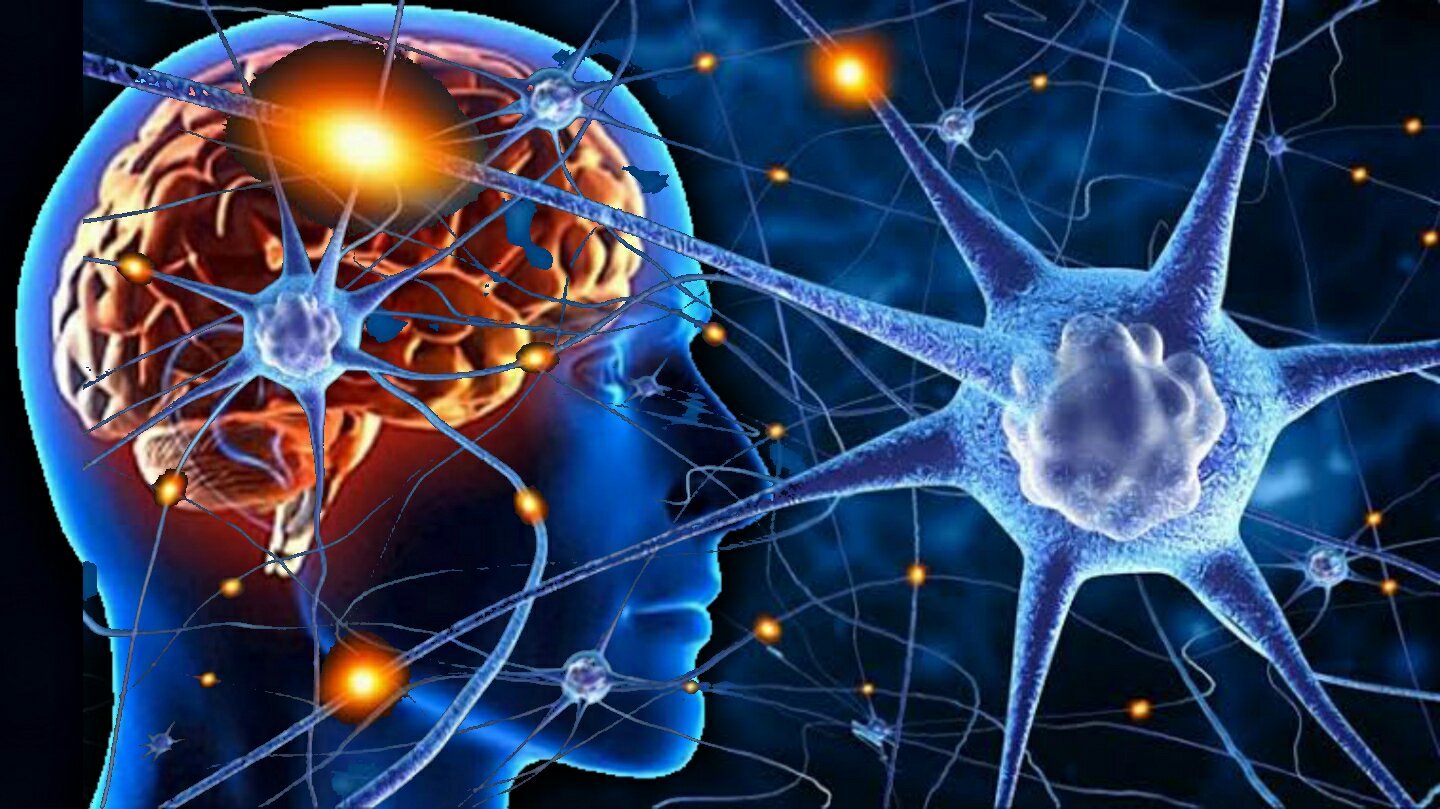 Depression is a serious illness and very real. It needs to be treated, but for people who are not comfortable with modern medicines, nootropics serve as a natural and safe alternative to the modern anti-depressant medications.

● Bacopa monnieri – for centuries this herb is used to combat fatigue, relief for anxiety, and to restore energy levels. It is an adaptogen that helps improve the human body’s response to all kinds of stressors; clinically, it is known to work well with tricyclic and benzodiazepines antidepressants.

● Coenzyme Q10 (CoQ10) – is present in every cell of the human body; it is the cell’s natural source of energy. It is a potent antioxidant that helps preserve cognitive function and fights migraines and mental illness.

● Sulbutiamine – form of Vitamin V1 or thiamine that goes through the blood-brain barrier where it works to help heighten mood, improve memory and increase motivation.

● 5-HTP – the direct precursor to serotonin which is one of the human body’s ”happy” hormones/neurotransmitters.

● Caffeine – there are only a few supplements that are as powerful as caffeine in increasing motivation, mood, motivation and concentration. It gives a strong boost to dopamine levels and blocks adenosine, which is a neurotransmitter that tells the human body is fatigued.

● L-Theanine – is a little amino acid that enhances production of GABA, serotonin, and dopamine which help improve a person’s mood and provide a sense of “controlled calm”.

The problem with finding the best nootropic to use in combatting depression is that there’s a lot to choose from and either everybody is an advocate to one or skeptic about it. One thing must be ensured though, the same nootropics must be chosen for treating both depression and anxiety as the same neurotransmitters are involved in these two illnesses. As discussed earlier, one can trigger the other and they go hand in hand. Click here for the best nootropics to choose from. 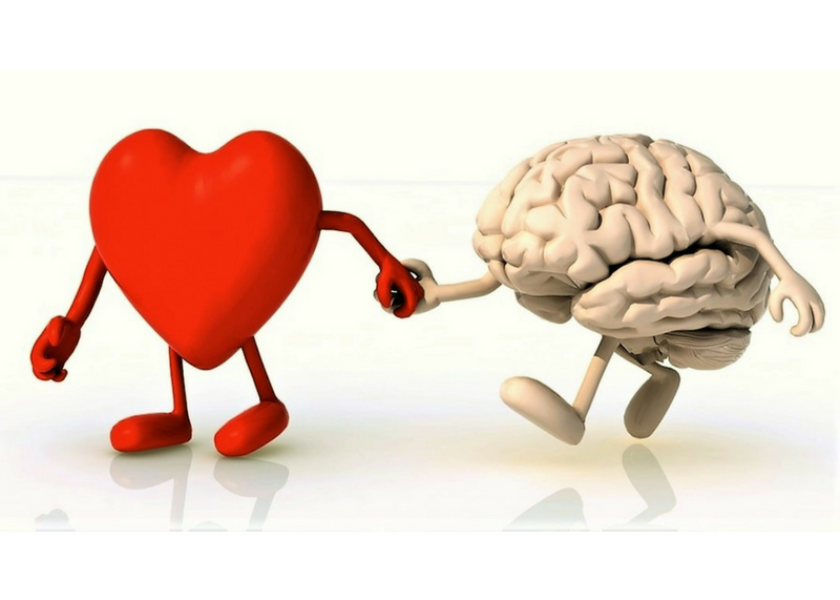 It might take some time and a lot of trial and error to find the right nootropic treatment for you, be open to change every now and then until you find one that is best for you.

Although depression comes in episodes so one does not stay in that specific state forever. This does not mean that when the symptoms are no longer there it is already cured. It also does not mean that because it just comes in episodes, it is okay not to find a cure for it. The underlying vulnerability of an individual with depression is always there, it waits for a certain circumstance to trigger it.

Left untreated, depression can extremely affect and debilitate an individual. It will interfere with every aspect of his life, worst of all it can lead to a very deep sadness and feeling of hopelessness that would eventually lead to suicide. Early detection of the signs and symptoms is therefore very important.

Depression is also linked to other illnesses that could be fatal if untreated. Treatment may be made difficult because of the lack of motivation for patients to comply with the necessary treatment regimens. Eventually, it will still result to death. Hence, proper diagnosis and treatment is important in dealing with depression.