Although almost every parent fantasizes about sending their children to boarding school, usually when they are being challenging, for most parents, the idea of sending their teenager away to school before they graduate from high school isn’t even a possibility. However, for some kids, boarding school is actually the best option academically, and for a host of other reasons.

If your child has mentioned wanting to attend boarding school, or you’re on the fence about whether it’s a viable option for your family, consider some of these benefits to teens and their families.

If there is one thing that almost every boarding school alumnus can agree on, it’s that they found the academics more challenging than in their previous schools – and that the work got harder and the standards stricter as they advanced through the grade. Not only are class sizes typically smaller, but students are required to participate in discussions both in and out of class, and more actively engage with their coursework. Not to mention, private boarding schools often offer a more diverse curriculum than public schools, with course offerings that you might not expect to find until college.

Also, because many schools attract top students, and demand excellence from everyone, your child is more likely to be motivated for success. According to one survey, 78 percent of boarding school students say they are motivated by their classmates – as compared to only about 49 percent of public school students.

Boarding schools are typically focused on developing the whole person, and that often means requiring students to participate in sports. Depending on the school, students can play on varsity or junior varsity teams, or get involved with intramural sports. Boarding schools often 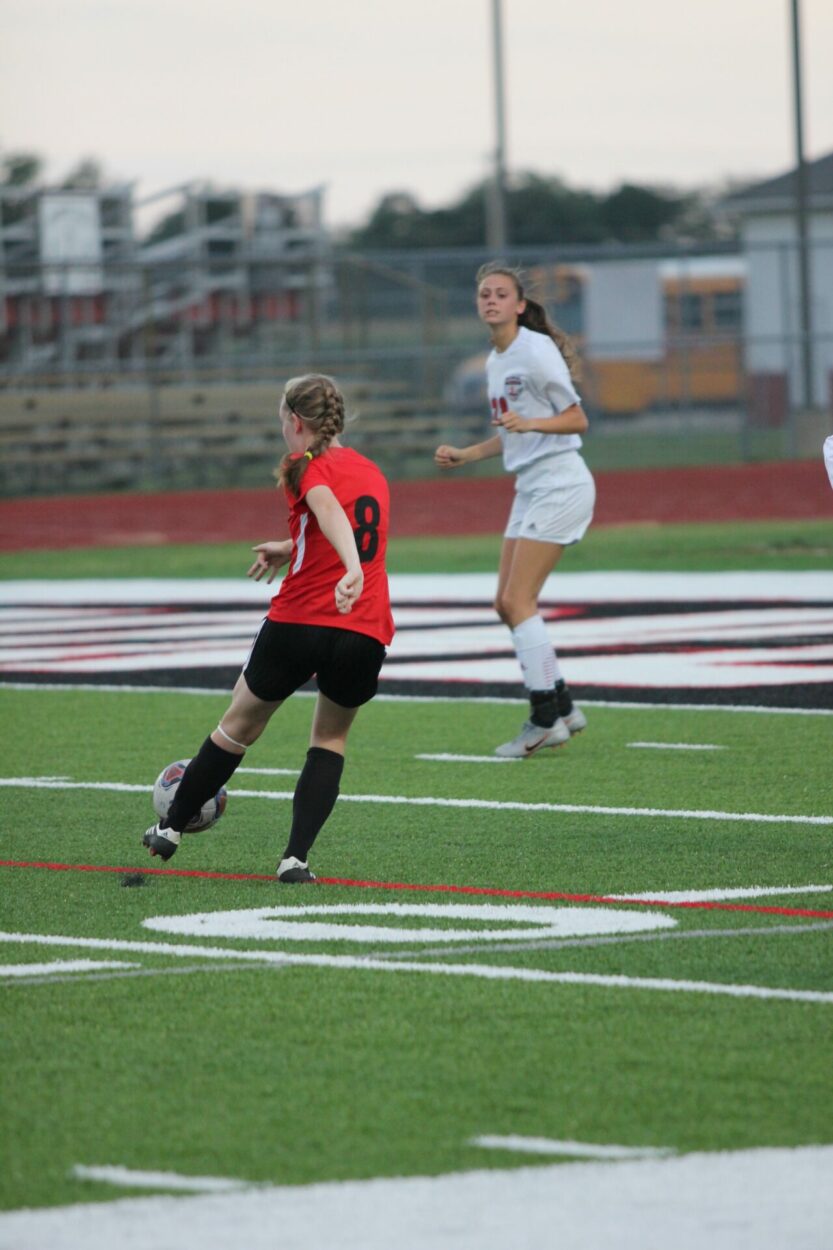 have better quality sports programs, including facilities and coaching staff, than public schools, and more choices in terms of sport options.

For students who are especially committed to athletics, there are a number of sports boarding schools in the USA, which provide more opportunities for improving their skills in additional to an exceptional education. In fact, many athletic organizations look to boarding schools as a training ground for professional athletes, meaning your teen could have a leg up if they dream of competing at the highest levels of their sport someday.

Despite what Hollywood and popular culture might want you to believe, boarding schools are not dens of sex, drugs, and debauchery. In fact, many schools are strict, and it’s common for students to face discipline – or even expulsion – for violating the rules. When parents entrust their children to a school, they expect that they’ll be supervised, and thus boarding school administrators and staff aren’t usually inclined to overlook infractions. That doesn’t mean everyone follows the rules all the time, but it does mean that students are expected to make better choices and be more responsible for their behavior than when there’s a greater chance of getting away with something.

Beyond discipline, though, boarding schools are focused on teaching students how to navigate the world, and how to develop self-reliance. They may be supervised and have a long list of rules to follow – and a demanding daily schedule – but living at boarding school requires teens to develop a certain amount of autonomy and learn to recognize their own self-worth and role in the community and understand how their actions affect those around them. Although many teens develop some of these skills to an extent in high school, for many, they don’t really become fully autonomous until college.

It is true that boarding school may not be right for all teens – and some teens may not be ready to attend school away from home in their freshman year. However, many parents find that their children grow and flourish in the boarding school environment. Yes, they miss their children, but most schools encourage parents to visit the campus regularly and allow students to go home on weekends and during breaks if they wish. Attending boarding school is a significant commitment financially, and it will change your family dynamic, but when you consider the benefits to your child and what they will take with them throughout the rest of their life, the sacrifices may be worthwhile.