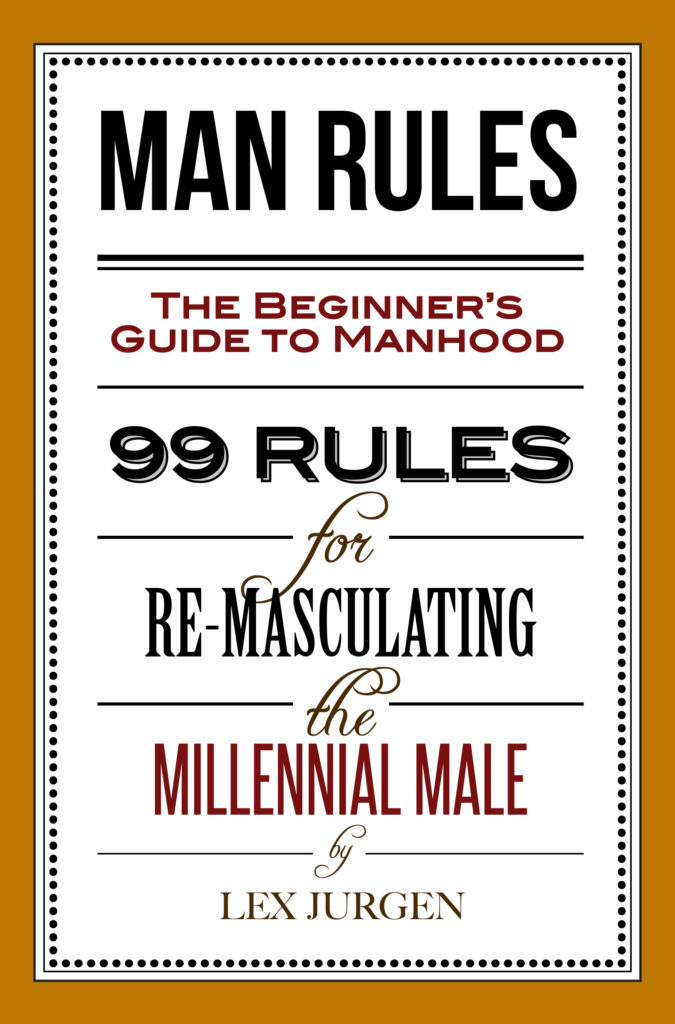 Evaluating the best place to meet good men online is something of a flimsy premise. For the most part, the good men aren’t online. They’re raising barns with their perfectly rustic neighbors or rescuing kittens from burning buildings to bring a ray of hope to a traumatized young girl. If they’re surfing, it’s the real kind where you feel things like water and cold and accomplishment.

The amount of time a man spends looking for love online is directly proportional to how likely it is his mother still does his laundry. Dating sites are video games to men. They’re Master Chief in Halo and you’re their target. Their weapons are things such as “loves romantic walks” and “super into hiking”. You know who else is super into hiking? Serial killers. Or men really into outerwear shopping. Either way, run.

Online dating is a funneling process. The top of the funnel is not nearly as wide as you might imagine. Which makes it worth noting for all the women looking for love online that all dating outlets are not created equal. These sites and apps are worth reviewing as to which is being used by which kinds of men – and where to find the good ones. For the same reason we rank sugar-free desserts. There are different degrees of less than delicious.

Finding the best sites for finding the best men is primarily a matter of common sense for women. As a for instance, why would a man be anywhere near an outlet called OkCupid? Cupid was a blindfolded flying naked baby with a bow and arrow. Who’s feeling warm in their cockles now? Okay, Subway Jared. If you want a pen pal.

OkCupid touts its “Flavors” features that allow you to match up with the opposite sex based upon nuanced descriptions of your personality. You know who is absolutely not nuanced? Every single man in this world. If a dating app seems heavily designed to appeal to women, simply assume men are confused and scared and wrapped in a protective ball in the corner. That’s even less sexy than a naked baby with wings.

Tinder takes credit for the swipe and scroll model of infinitely shallow opposite gender evaluation. Hot or Not is spinning in its grave. If you’re bold enough to accept that fact that dating is largely a superficial process, why not immerse yourself in snap judgments about who to call a silly pet name in the future?

Men are certainly drawn to Tinder for this visual-first method of arousal dating. Does superficiality define a less than admirable characteristic of men? Perhaps, but Willie Sutton robbed banks because that’s where the money was. Tinder is where the guys are. If you’re committed to this degrading online dating process, you simply can’t ignore the biggest market. May the swipes be ever in your favor.

Hinge is an interesting app because it uses your mutual friends list from Facebook to set you up with potential dates. In other words, it’s the not completely free version of Facebook. The idea is that people are less likely to kidnap and cut out the kidneys of a date with which you share Facebook friends. I’d ask to see the supporting data behind this claim. If you’re looking for lazy guys, Hinge is right for you. Don’t let the super white teeth fool you; you’re going to need to remind them to lift their feet while you vacuum.

Match.com is the place to be if you want to let everybody know you’ve been single for a really long time. That confirmation class ice-cream social was the last time a boy put a move on you. As a guy, I’d visit Match to offer women the chance to be let out. Especially if I was an Eastern bloc migrant looking for my pathway to naturalization. I don’t speak much English and my mother and three uncles all named Jan will be moving in with us. None of which is as bad as being an 8-year-plus member on Match.

It’s unclear how Plenty of Fish got 70 million members, but assume some Kardashian level trickery. If you venture into Plenty of Fish and can’t find a man, it’s time to consider jorts and singles cruises to where the flat world drops off. Every single man in the entire world hoping to be laid before Christmas is on PoF. If that sounds romantic to you, dive in. The water’s unsettlingly lukewarm.

Labeling yourself a nerd carries some level of status in our tech heavy society. You could be Elon Musk, or you could be the girl in the cosplay outfit made from real cat hair. Either way, nerd still connotes single. If you’d like to meet guys into the same fandoms as yourself, Dragon Fruit isn’t such a bad tool. Though before pursuing, it’s worth asking yourself very honestly, is my apartment big enough for two African savannah furries?

Bumble is the dating app specifically made by and designed for women. It’s like a Sadie Hawkins dance. Meaning, women must choose to engage the men. Also, you end up dancing with your girlfriends to Jewel while the boys sneak outside to drink purloined Schnapps and vomit. Bumble sells itself as a “friendship-first” site. Which is wonderful. Who doesn’t need more friends? Well, besides you and every single other woman out there looking for a dick attached to a decent guy. More friends mean more you have to buy more birthday gift cards. Think about the kind of man who would use a dating site where the women are referred to as ‘queen bees’ and ‘social pollinators.’ Congratulations, you’re now dating Kanye.

Siren promises to give you a matchmaking experience much more like real life. Which begs the question, why don’t you put down the phone and try that real life thing? The app matches you in conversational topics of the day with like-minded people who share or appreciate your mindset. Siren’s marketing example shows a man talking about the tragic passing of his grandmother, his dad, and his rescue dog. If you find men bringing up their dead pets often on first dates, it’s probably time to ask yourself, why am I living in Christina Ricci movie and how do I get out?

This article probably wasn’t as useful as intended when I penned the hopeful title. In my own advice book for guys, Man Rules, I heartily suggest that single men get up off their butts and get out to meet women. You get out what you put in. That’s a rock solid standard rule of life. If you’re putting in three minutes of effort in your pajamas during Botched commercial breaks, you’re not a hopeless romantic, merely hopeless.

Lex Jurgen is a noted satirist, social commentator, and editor of the controversial media and celebrity site WWTDD.com, as well as the host of The Last Men on Earth podcast. Rumors that he eats babies have been largely, if not fully, discredited.

Man Rules: The Beginner’s Guide to Manhood [Roehampton Road, October 10 2016] is currently available in paperback at http://manrules.net/ and on Amazon.