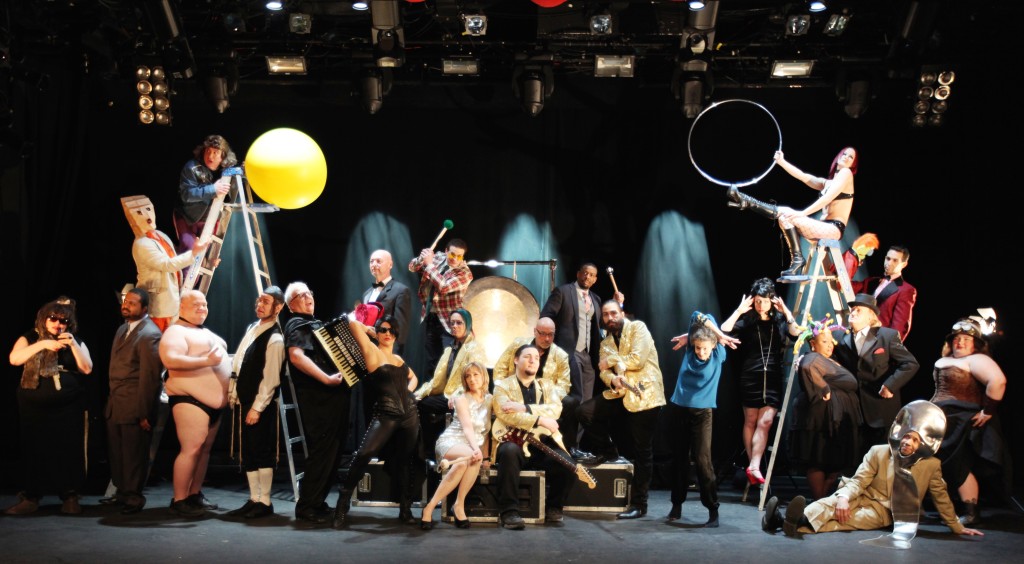 Only a few seats remain for The Gong Show Off Broadway in the Lasdon Theater in The Harvey School’s Walker Center for the Arts, Sunday at 7 p.m.

The Gong Show Off Broadway is the first event in this year’s Harvey Presents series. With a talented cast of professionals in a professionally-staged show featuring a live band, The Gong Show Off Broadway is a “don’t miss” event presented in the intimate setting of the Lasdon Theater where the audience will sit just a few feet away from the likes of Teen, Gene the Dancing Machine and the Unknown Convict.

Tickets are $50. Seating is limited. Visit www.harveyschool.org and click on “Gong Show” to purchase tickets for a show heralded as “Jaw-droppingly hilarious” and “One of the 10 must-see shows in NYC” by critics and audiences alike.