When we think of success, we think of victoriously taking a seat and lighting a fat cigar. When we think about some of our best times, it’s with our buddies at the lake or in the yard with a Churchill and a scotch. There are so many occasions for a nice, finely rolled cigar it’s hard to count. But one thing that you can say for sure is that they’re an integral part of cultural leisure. All over the world, people unwind and enjoy the night sky with a cigar of their choice. It’s been that way for centuries. Never mind that some of the most iconic people in history were fans of the occasional stogie.

They go back way further than that. Thank Sir Walter Raleigh. Nowadays, you don’t have to sail an ocean to get a wonderful cigar. We’ve got subscription clubs. If you’re not a part of one, you should be. If you need a bit of convincing, here are a few good, solid reasons for you to do so.

There aren’t a lot of avenues to get good cigars. Unless you live in a big city, the selections tend to be a bit limited. Even then, getting the best of the best is always going to be more difficult. Access to good quality, premium cigars is hard to come by. Even if you ask your local shopkeepers, they’re still going to give you more of a sales pitch than a real education on the things that they have. That is unless you cultivate a customer relationship with them. That, unless you’re a tremendous networker, can be tiring. The upside to a cigar subscription box is that each cigar is handpicked by a team of experts. Nothing in there is garbage. It’s all either above average or flat out excellent. So there’s no worry of lighting one and being disappointed. At the very worst, it’ll be set and setting to some wonderful conversations.

We hear about cigars through the internet. Let’s face it, there’s not much publication going around outside of the website that details reviews and recommendations. With a subscription set, you can get access to the new, bold, and surprisingly different cigars. Places you never thought made them, could end up being the source of your new favorite. But you’ll never know unless you get the exposure that a subscription box can provide. It’s also a good idea to keep a personal log and diary of what you get. Put down notes. Compare it to the others—details what you were doing and why it worked. You can go back to them as a reference. Who knows, you might be able to use that info and start writing your reviews.

Did you know that John F. Kennedy was a big cigar fan? He preferred Cubans, but after the embargo, his new favorite was Filipino cigars—particularly Alhambra. Like many powerful men of his era, there’s an affinity to the buzz and the heady concentration that a cigar can provide. That’s the paradox that most cigar people don’t understand. They’re equal parts pensive and relaxing. They’re both a rush and a chill. The kind of experience it imparts is not easily explained.

But for those that know it, it’s a specific and unparalleled experience. These are the experiences that connect us to history. A good cigar weights its story. You can sit back the way Kennedy sat back after winning Chicago for the Presidency. You can relax with a fine rum the way Clint Eastwood did when he found himself somewhere south of the border. With a good cigar, you can make your history. 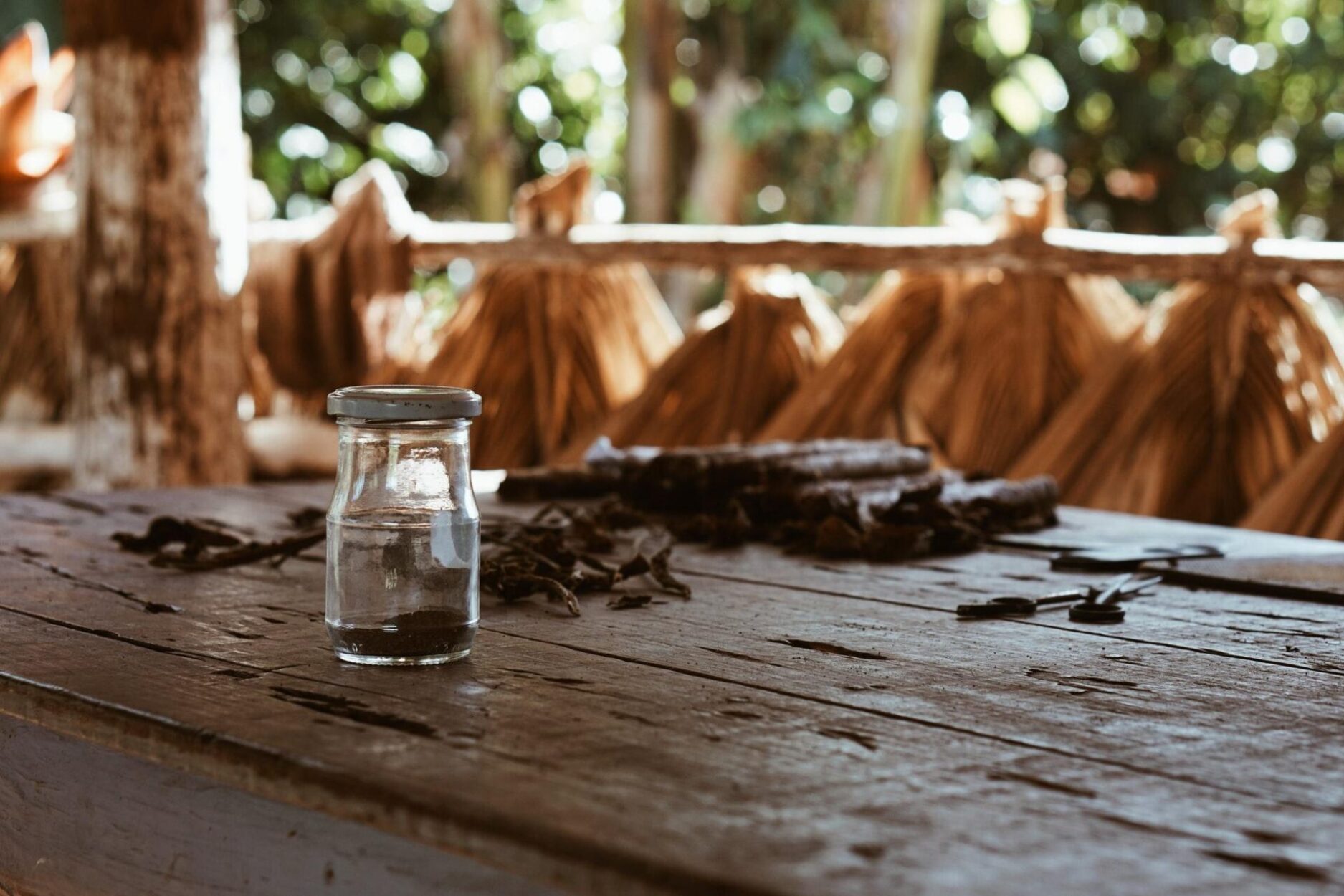 Experience and imagery aside, the most concrete reason to join a cigar club is that it’s more economical. Depending on how many you’re planning on smoking, buying a few here and there with no discretion is going to set you back a pretty penny. With a cigar club, you have a set cost, an expert team, and that’s it. All you have to do is fit it into your budget. If it doesn’t move things around. You probably have too much cash in your “misc” column anyway. Cigars? Those don’t belong in the miscellaneous column. They deserve their own category.

The case for cigar club subscriptions can go on and on. The upsides are increasingly steep, and the downsides are few and far between. You’re not going to get a trash cigar, ever. You’re not going to break the bank. You’re not going to be disappointed. They’re as much education as they are recreation. So if you’re going to do it—do it. Try it out. If you don’t like it, you can go back to your whims and smoke shops. But be forewarned: once you join, you’ll probably dig it.