Get ready to raise the roof with multi-instrumentalist and Grammy Award nominee Troy “Trombone Shorty” Andrews when he returns to The Ridgefield Playhouse with his R & B, rock, rap, and funk brass band, Orleans Avenue on Sunday, September 19 at 7:30 pm. The show, part of the Moffly Media Evening of Art, Wine, and Jazz Series, includes a free wine tasting and art exhibit by a local artist for all ticket holders in the lobby before the show. A 2011 Grammy Award nominee for his album Backatown, Trombone Shorty’s virtuosity and high-energy live shows have drawn unanimous raves worldwide with Rolling Stone calling him a “must-see act.” He was named to Forbes’ “30 Under 30” Class of 2016 for Music along with Selena Gomez, The Weeknd and Jon Batiste. Trombone Shorty is a featured artist of media sponsor 90.7fm WFUV.

Raised in one of the Tremé’s most musical families, Trombone Shorty (aka Troy Andrews) got his name when he picked up his instrument at four, “My parents pushed me toward trombone because they didn’t need another trumpet player,” he laughs. By eight, he led his own band in parades, halls, and even bars: “They’d have to lock the door so the police couldn’t come in.” Promoters would try to hand money to his older cousins, but they’d kindly redirect them to the boy. In his teens, Andrews played shows abroad with the Neville Brothers. Fresh out of high school (New Orleans Center for Creative Arts) he joined Lenny Kravitz’ band. Across that time, three Trombone Shorty albums and many collaborations since, Andrews nurtured a voracious appetite for all types of music. Since his last LP, Andrews banked his fifth White House gig; backed Macklemore and Madonna at the Grammys; played on albums by She & Him, Zac Brown, Dierks Bentley, and Mark Ronson; opened tours for Daryl Hall & John Oates and Red Hot Chili Peppers; appeared in Foo Fighters’ Sonic Highways documentary series; voiced the iconic sound of the adult characters in The Peanuts Movie; inherited the esteemed annual fest-closing set at the New Orleans Jazz & Heritage Festival in the tradition of Crescent City greats like the Neville Brothers and Professor Longhair; and released Trombone Shorty, a children’s book about his life that was named a Caldecott Honor Book in 2016.

His Blue Note Records debut, Parking Lot Symphony teamed Andrews with Grammy-nominated producer Chris Seefried (Andra Day, Fitz and the Tantrums) and an unexpected array of co-writers and players including members of Edward Sharpe & The Magnetic Zeros, The Meters, Better Than Ezra, and Dumpstaphunk. It’s worth noting that Andrews’ vocals sound better than ever (he credits Seefried for that), because Parking Lot Symphony might be the man’s most heartfelt offering yet. The breezy title track, which Andrews wrote with Alex Ebert (Edward Sharpe & The Magnetic Zeros), is as much about walking the Tremé, being uplifted by the music that seems to seep from every surface, as it is about moving on from a broken heart. And the shuffling, bluesy “No Good Time” reminds us, with a world-weary smile, that “nobody never learned nothin’ from no good time.”

For more information or to purchase touchless print at home ticket ($89.50) go online at www.ridgefieldplayhouse.org or, you can visit or call the box office (203) 438-5795.  The Ridgefield Playhouse is a non-profit performing arts center located at 80 East Ridge, parallel to Main Street, Ridgefield, CT and is committed to keeping the arts alive and available to all. 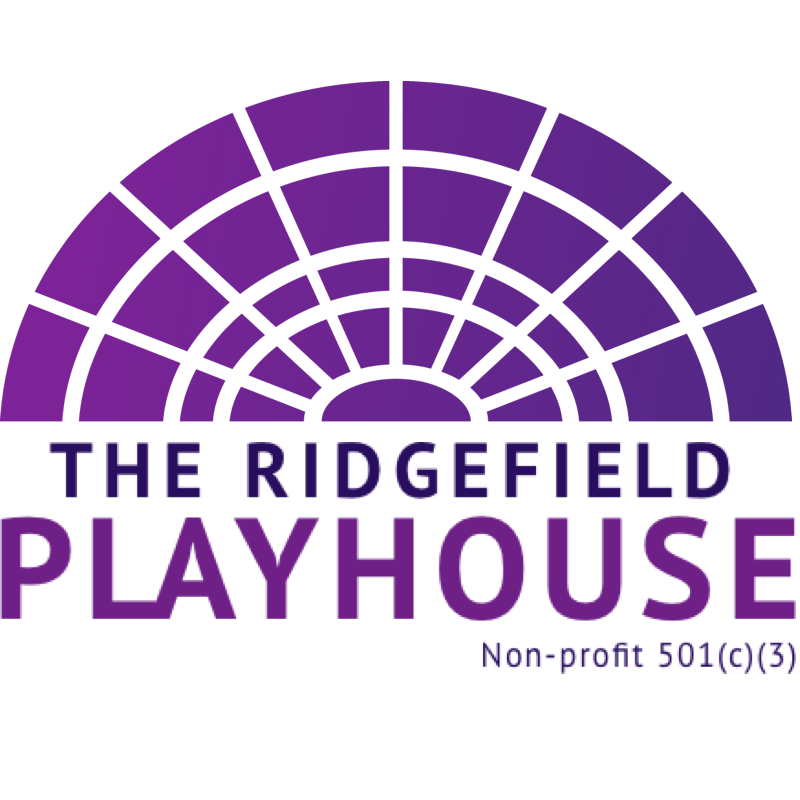