Who says you can’t make your backyard or housing vicinity look picture-perfect? Just like the fanciful paths with rows of perfectly shaped trees that you see on television, there is a way to make the trees in your neighborhood or yard look like they should be featured in postcards.

They say beauty is pain, and the same goes for your trees. They need to be pruned or trimmed about once every three to five years to maintain their shape and health. This is done through a process called pruning, which is the careful and selective removal of particular branches. Therefore, choosing the right service for this procedure is crucial. Dave Lund Tree Service & Forestry Co Ltd. can assist you in tree pruning and other tree problems. But it’s not all about chopping and snapping at the poor tree. There’s an entire method behind it.

Besides factors such as the environment in which a tree grows, the soil it prefers, what kind of fertilizer to use for what tree, pruning is also a great way to maintain its overall health and longevity.

Sometimes pruning can be confused with chopping. Both do involve outdoor tools and have to do with cutting trees. But pruning has the main aim of helping a tree live while the other has to do with bringing it down completely for timber or firewood. See? Totally different.

Pruning is a practice that keeps the tree from overcrowding itself and blocking sunlight from clustered branches. It also deals with removing dead or dying branches before any disease spreads to other parts of the tree.

Some general rules come with pruning. These are guidelines that are set down and followed by tree pruning experts everywhere:

Anyone trying to prune trees should be aware of what parts are dying, infested with a disease, or is suffering from some injury. These are the parts that have to be removed immediately. That is always the best advice from all pruning companies like the tree services Sydney has on duty.

Pruning involves not just the tree’s branches but also other parts of the tree. Look at the bark and see whether it is peeling to assess its health, and the base of the tree to remove any sprouts that have to be removed as they compete with the tree’s roots for nutrients. 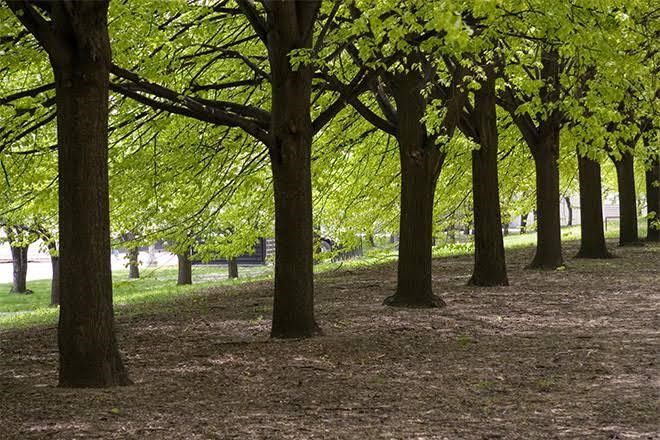 Pruning is also about making the tree look balanced. Look out for any branches on the sides that might be taller than the central branch that shoots upward from the tree trunk. Taller branches have to be trimmed as these branches might later grow thick into a second trunk of the tree and make the tree look lop-sided.

Also, look out to prune any branch that is twisted and unruly among the other branches. These branches must be prevented from growing to a point later in the future when they might get entangled with one another.

Other branches that might have to be pruned include those that are in the way – of anything – power lines, houses, tall buildings, towers. They become not only a trees issue but also a public safety hazard as these branches can catch fire, fall on citizens and houses during stormy weather, and block out sunlight and heat below it.

A rookie mistake in pruning has to do with making the wrong cut: this can mean from where the cut is made to how deep it is. Cutting a tree the wrong way can lead to damaging or boring into parts of the tree that are vital to it, thereby damaging it and leaving it vulnerable to disease and infestation. If you think you’re not up to it, immediately call for professional help.