With Valentine’s Day right around the corner, we started thinking about the correlation between social media and digitally cheating.

An increasing number of marriages are breaking up due to inappropriate social media activity, which begs the question: is it more important now then ever before to have a pre-nup?

In 2012, divorce lawyers surveyed by Divorce-Online UK said that Facebook was implicated in a third of all divorce filings the previous year.

Almost one in five online divorce petitions dealt with by one firm cite Facebook in one way or another.

It is now easier then ever to catch your spouse cheating on social media sites such as Facebook, or even the new dating review app Lulu, which enables women to tap into their existing Facebook network to review the males performance and likeability “ratings” she is associated with from her Facebook friends 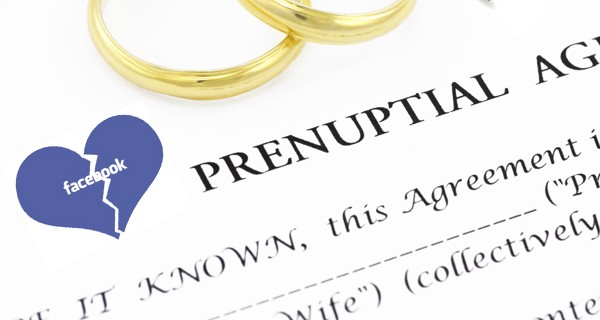 The world has changed- has your pre-nup changed with it to reflect the new rules of dating?

Top 4 ways to check if your partner is digitally cheating

Check to see if you notice any suspicious Facebook inbox messages

The new Mac software links imessages to multiple devices. If anything is suspicious, this is another clear giveaway.

If you find anything, don’t delete it. Take a screenshot and capture it.

Kris Ruby is one of the preeminent social media experts in America. Ruby is the President of Ruby Media Group, a PR and Social Media Agency in New York City, Greenwich and Westchester. The random number generator, also called RNG (Random Number Generator), is a microchip that works with a preprogrammed mathematical algorithm that mixes numbers from 0 to 4 billion. He works in the depths of online casino events and ensures that every game result is random and independent of the previous results. If you take the widespread slots as an example, a number is assigned to each symbol and random number combinations are generated from it with each spin. Ruby is a pioneer in the world of social media and tech trends and is a frequent on air contributor on FOX Business, Good Morning America and countless other networks. For more information, visit www.krisruby.com Follow Kris Ruby on Twitter @sparklingruby @rubymediagroup