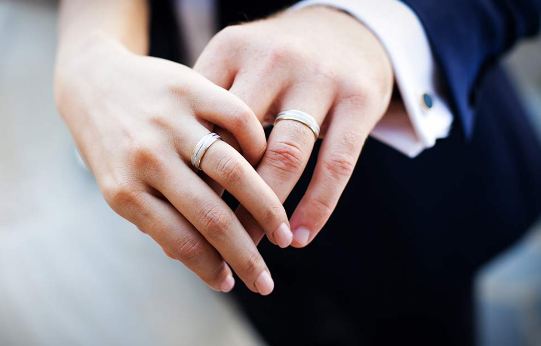 In its simplest form, the wedding ring proclaims to the world that the wearer is in a committed, sacred relationship with their partner. The most popular month for engagements is the month of festivities – December. There’s something about the celebratory nature of the month that makes it so inviting – an important festival, a new year around the corner and the promise of a better tomorrow. Love is in the air not just on Valentine’s Day. Engagements lead to weddings and the history of the wedding ring is fascinating.

One thought on “Seven Wedding Ring Facts That You Must Know”