Online dating site, Victoria Milan, has just revealed the findings of its new study, which shows that the majority of women who cheat do so because of certain irritating qualities in their partner. What is the most irritating thing about men that makes women want to cheat? A poor sense of humor is what tempts the most women. 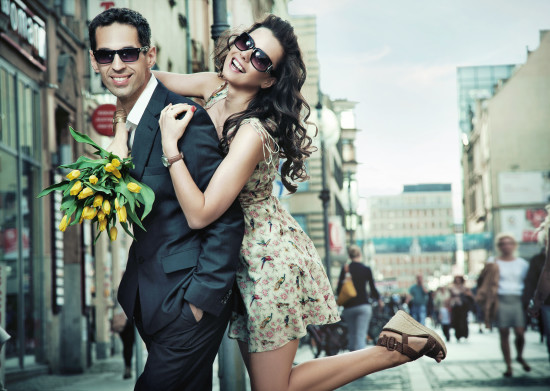 Victoria Milan the dating site designed specifically for individuals interested in cheating on their spouses or partners, recently conducted a survey of 6,000 female members in an attempt to gain a better understanding of their members. Of those polled, 73 percent revealed that one of the main reasons they are unfaithful is because of their partner’s irritating qualities. More than half of the individuals polled are currently looking for a lover whose primary quality is the polar opposite of the character flaw they find so annoying in their partner.

The results of the study varied as to which common irritating behaviour was the most troublesome for women surveyed. However, a poor sense of humor was the most common answer with 19% of the votes. Lack of understanding was in the second position with 16%, and “not being good in bed” took a close third with (14%). In the last two positions on the list we find being a “mommy’s boy” (5%), and being stingy (4%).

Victoria Milan’s CEO, Sigurd Vedal, offered his own insight on the study results:

“Many couples, over time, find there are certain irritating factors about their partners that can cause stress and tension in their relationship. According to our study, many cheating women apparently feel that having a partner who is too serious and lacks a sense of humour is the most important reason to engage in an affair. It seems only natural that most of these women also look for lovers who engage in opposing behaviours, so that they won’t have to deal with these irritants when away from home.”