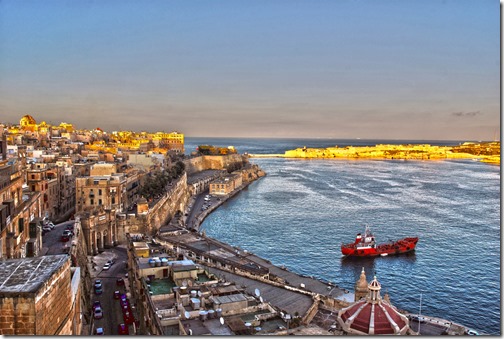 Until quite recently, Malta was a little-known dot on the map of the Mediterranean. It was outshone by bigger islands with a high-end tourist trade. Not to be undone, this tiny in size but big in prospects island, has become a leading financial center in the Mediterranean as well as around the globe. Malta is also on the cutting edge of the financial future of the EU and UK and is also now highly competitive in the tourist trade. This may be a tiny country, but Malta will surprise you if you take the time to look closely at all that it has to offer you.

On the tiny island of Malta, the city of Malta has become quite technologically savvy. For more than a decade now Malta has become a force to be reckoned with in the financial realm. The city hosts the annual Finance Malta Conference in which many nations of the world participate. It is not surprising that the topic of conversation last year was Brexit and how it would impact the EU, of which Malta has been a member state since 2004. As well, participants gathered during and after the conference to discuss what the withdrawal of the UK from the EU would mean in terms of bilateral trade.

It appears as though the general consensus is that Malta, like most other trade partners of the UK, would only stand to benefit from continued trade. It was also noted that Malta is the perfect location for a financial epicenter if there was one due to its strategic location, geopolitical stability and a secure economy. This little country in the Mediterranean offers so many opportunities, such as finding a job in finance in Malta. With a strong workforce and the rise in global corporations being represented in the financial sector, major growth is anticipated going forward.

One of the major attractions to the nation of Malta is the fact that for so many years larger islands in the Mediterranean took front and center stage. Islands like Majorca and Cyprus got all the attention whilst many people didn’t even know Malta existed as a lovely setting for a holiday. As the financial sector continues to grow, a greater number of people are being exposed to all the wonders the Maltese archipelago holds. From mysterious stone temples predating the pyramids of Egypt to the spectacular beaches accessible from the three inhabited islands, there is so much to take the mind off the cares of the everyday world. Malta and Gozo are shrouded in mystery and this, alone, has attracted tourists from around the globe. 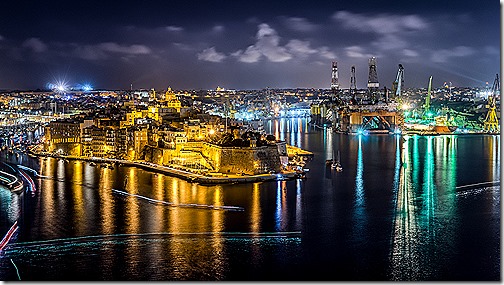 However, there is sadness in the air as well. In March 2017, Gozo lost one of her most prized natural marvels. The Azure Window fell to the ground amidst crashing waves in a fierce and pounding storm. Tourists used to come from far and wide for photo ops in front of the once amazing rock formation that was like a doorway to heaven. You can see a short 36 second video of onlookers at the Azure Window taken just days before it collapsed, and then again as stunned onlookers watched on the day it fell into the sea. Not only a great loss for Gozitans (inhabitants of Malta’s second largest island), but for the whole world as well. Even so, Malta and Gozo beckon visitors to the crystal-clear waters of the Mediterranean off their shores for diving, swimming, snorkeling, boating, rafting, jet skiing and so much more. If ever there was a small country with a huge allure, it would be Malta in the heart of the Mediterranean – small and unknown no longer.