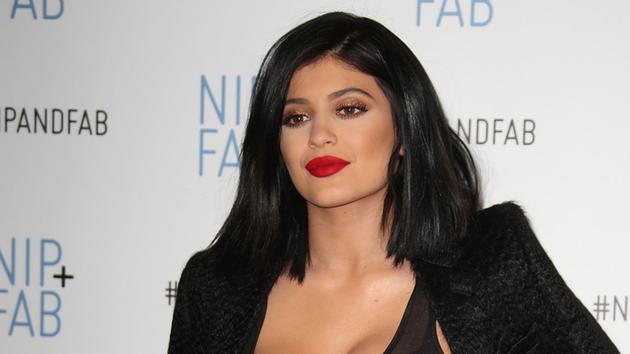 The Kylie Jenner lip challenge is supposed to result in “pouty lips you always wanted – naturally.” However, dermatologists say the process is anything but natural and can produce lasting disfigurement and scarring.

Search #kyliejennerchallenge on Twitter and you’ll come across disturbing images: Lips disfigured, usually those of teenagers.

At the heart of the controversy are the devices. The apple-shaped Xtreme Lip System is one of them. Jenner touts it as a natural way to get and keep pouty lips.   A vacuum is created by pushing in. Dr. Jennifer Gordon, a dermatologist at Westlake Dermatology, said users cannot control the suction, and the vacuum can cause serious damage.

NEW VIDEO: #kyliejennerchallenge https://t.co/uW0h2InhRT this hurt so bad haha 💋💋 Following/DMing loads of people that Retweet this!

“Bruising, swelling, discoloration and you can even get long term nerve damage or scarring,” said Gordon.

As for that natural look…

“If you look at any of the lips after they’ve been done they look completely unnatural,” said Gordon. “They don’t have any of their natural curves. They look swollen. They look painful. The skin is stretched out. You can see blood vessels that have been engorged. None of that is natural and none of that should be a look that anybody is going for.”

Some taking the challenge aren’t even buying the Extreme Lip System. They’re using shot glasses which can shatter under the pressure causing serious cuts and scarring.

“Those are the videos I’ve seen – kids doing it with shot glasses,” said Ashley Moran, a student at the University of Texas. “They come out with really bruised – not just their lips – the whole area around it is really purple. It’s just not a smart thing to do.”