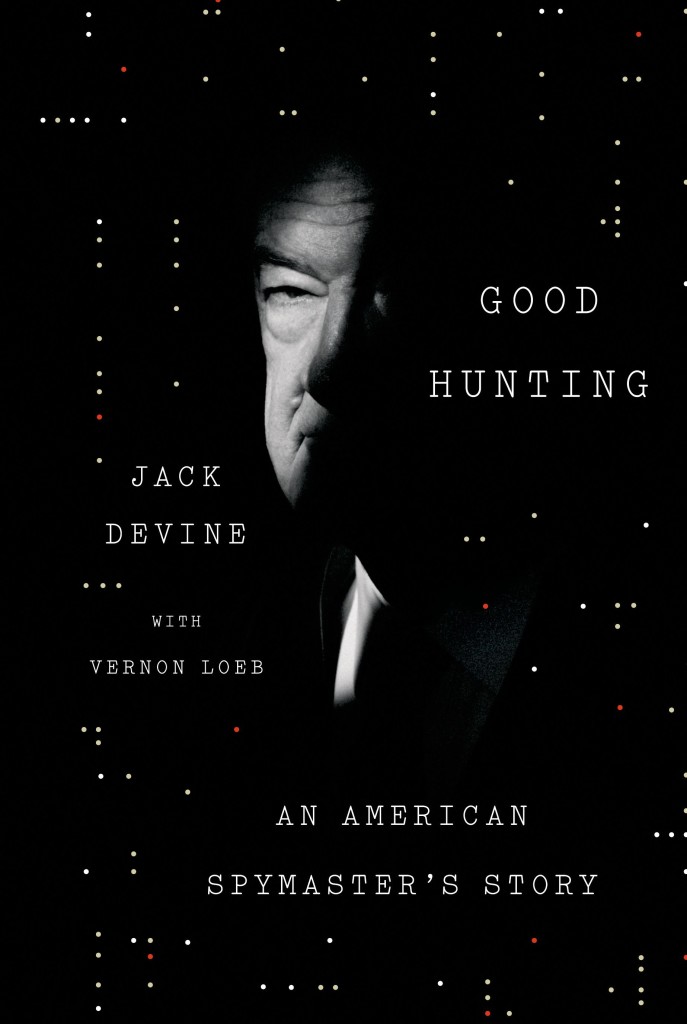 Kathy McShane, CEO and founder of Ladies Launch Club (formerly Ladies Who Launch), is pleased to announce that she will be hosing author and 32-year CIA veteran Jack Devine. In his book, Good Hunting, Mr. Devine recounts his experiences collected during his 32 years with the CIA. He talks about light things, such as using invisible ink, as well as more difficult things, like learning that his long-term CIA buddy was a double agent for the Russian Government.

Of Mr. Devine, Ms. McShane says, “I have heard Jack speak and was simply fascinated by his stories and about his career at the CIA.  Devine writes of the importance of instinct in the intelligence business. “The most important thing is to let your inner ear speak to you,” he notes.  He feels guilty because his inner ear failed him on his friend, the double agent.

Devine retired from government in 1998 before the two most troubling episodes in modern CIA history: the failure to foresee the 9/11 attacks and the pre-Iraq-war intelligence fiasco. That makes it tempting to engage in finger-pointing, and Devine’s comments on Iraq in particular can come across as preachy. “As it happened, I saw the disastrous Iraq War coming,” he remarks, adding that he could not “have abided by the manner in which the intelligence on weapons of mass destruction was handled.” In hindsight, of course, no one was happy with the way it was handled. But Devine’s tone will probably still strike a sour note with some former colleagues.

Looking forward, Devine offers a prescription for the CIA. The thrust of his argument is that the agency must return to what it does best — traditional espionage and covert action — while ceding some of its post-9/11 paramilitary role to the Pentagon. This posture appears to be aligned with that of the agency’s current leadership. (At his confirmation hearings last year, CIA Director John Brennan asserted, “The CIA should not be doing traditional military activities.”)

Attendees will enjoy Mr. Devine’s talk to the group as well as the opportunity to purchase signed copies of his book. The event will be on Wednesday, March 4, 2014 from 6:00 pm to 8:00 pm at Bel Mondo in Westport, CT (go to  http://www.belmondowestport.com for directions.). To register, go to https://jackdevineevent.eventbrite.com or call Kathy McShane at 203-803-9591. Food and beverages will be served.