It’s going to be star studded on Broadway. 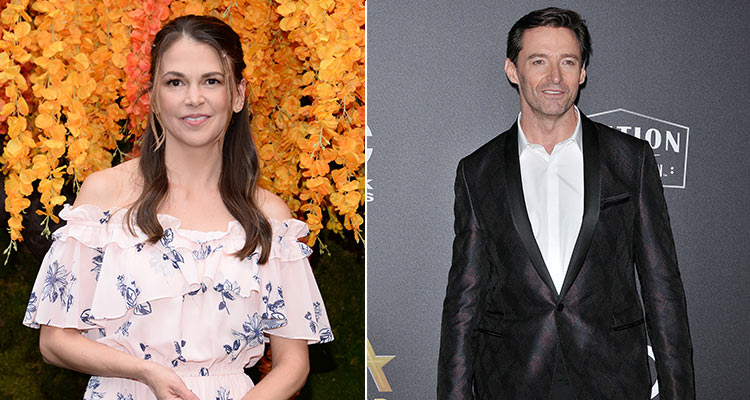 Hugh Jackman will return to Broadway in an upcoming revival of Meredith Willson’s “The Music Man.” It marks Jackman’s first musical role in more than a decade, which should make it a hot ticket. His last one, “The Boy From Oz,” resulted in a Tony Award for best actor.

I have Premium  seats @$510 and Mid Premium seats @$405 on September 22, 2020 for the Broadway revival of Meredith Willson’s The Music Man. Jerry Zaks will direct the production, scheduled to begin previews on September 9, 2020 and officially open on October 15 at a Shubert venue to be announced. Hugh Jackman will lead the cast as Harold Hill alongside Sutton Foster as Marian Paroo.

Email me today if you are interested .I need to pay for them today.  I don’t have many seats left and I am putting them on StubHub..   You have been warned.