Obesity is a disease that is fast spreading across not only America but the entire planet. It’s a complex disease that involves having an excessive amount of body fat. Whilst many believe it to be a cosmetic concern, it’s actually a medical problem that increases the risk of many other health-related problems and diseases. These include heart disease, high blood pressure, diabetes, and even some cancers. There’s a lot to know about obesity and the ways in which to combat it so here we look at some facts that might be of interest to you.

When we take a look at the entire planet, the numbers don’t get much better. Globally, 13% of adults (over the age of 18) are obese and 39% are classed as overweight. This number doesn’t improve much when we look at the children and adolescents of the world, with 1 in 5 being overweight. Many think obesity is something that won’t affect them in the long run, but in reality, that’s just not true. In 2017, 8% of global deaths were attributed to obesity. That’s 5 million people. For something that can be combated relatively easy, it’s a killer we can’t seem to control.

It Can Be Reversed

For the large number of people suffering from obesity, it can often seem like an uphill battle to get it under control and do something about it. But there are plenty of treatments out there, ranging from a simple change in diet to surgery.

Gastric surgery is also known as Bariatric surgery has many forms, but the most commonly known is the gastric band. This is where a surgeon will place a band around your stomach making it much smaller. This means your appetite will be reduced, and the number of calories you can consume will also be reduced. Making it much easier to lose weight.

Gastric Sleeve surgery is slightly different than the gastric band and involves actually removing part of the stomach making it dramatically smaller. There are plenty of factors to learn more about in regards to this surgery, including the conditions of the surgery and the benefits. Something that’s calming to know is that it only involves a 1.9% complication rate, which is far lower than many common surgeries.

Other forms of combating obesity include a change in diet, regular exercise, dietary pills, weight loss camps, and a change in lifestyle (less stress, etc).

Quite shockingly, obesity is linked to over 60 chronic diseases. So getting your weight under control is going to do more than just make you feel and look a little better, it’s potentially going to save your life completely. Some of the diseases you face due to obesity are type 2 diabetes, high blood pressure, coronary heart disease, strokes, asthma, metabolic syndrome, gastro-esophageal reflux disease, cancer, osteoarthritis, sleep apnea, liver disease, kidney disease, and much much more.

It’s so bad, in fact, that obesity can reduce your life expectancy by up to 10 years. In Europe alone, it’s estimated that obesity and being overweight contributes to at least 1 in every 13 deaths.

In America, you need health insurance or you have to be able to pay for your treatment. Obesity costs Americans $147 billion per year. Those who are suffering from the disease will pay more than those who aren’t, a recent study shows the medical costs for people with obesity are around $1400 higher per year than those without.

In the UK there is a National Healthcare System that means anyone that is British Citizen is entitled to free health care. Every year the NHS spends over £6 million on overweight treatment alone.

Surprisingly, every state in America has an obesity rate of over 20%. Two decades ago, there wasn’t a state in the USA with a rate of over 15%. The south tends to have a higher rate than the rest of the country with five states having a rate of over 35%! West Virginia and Mississippi both have over 37%, Alabama and Arkansas both have 35.7% and Louisiana has 35.5%. The lowest state rate goes to Colorado which has a 22.3% obesity rate, which is still very high. Other states with low 20s include Massachusetts, Hawaii, and California. 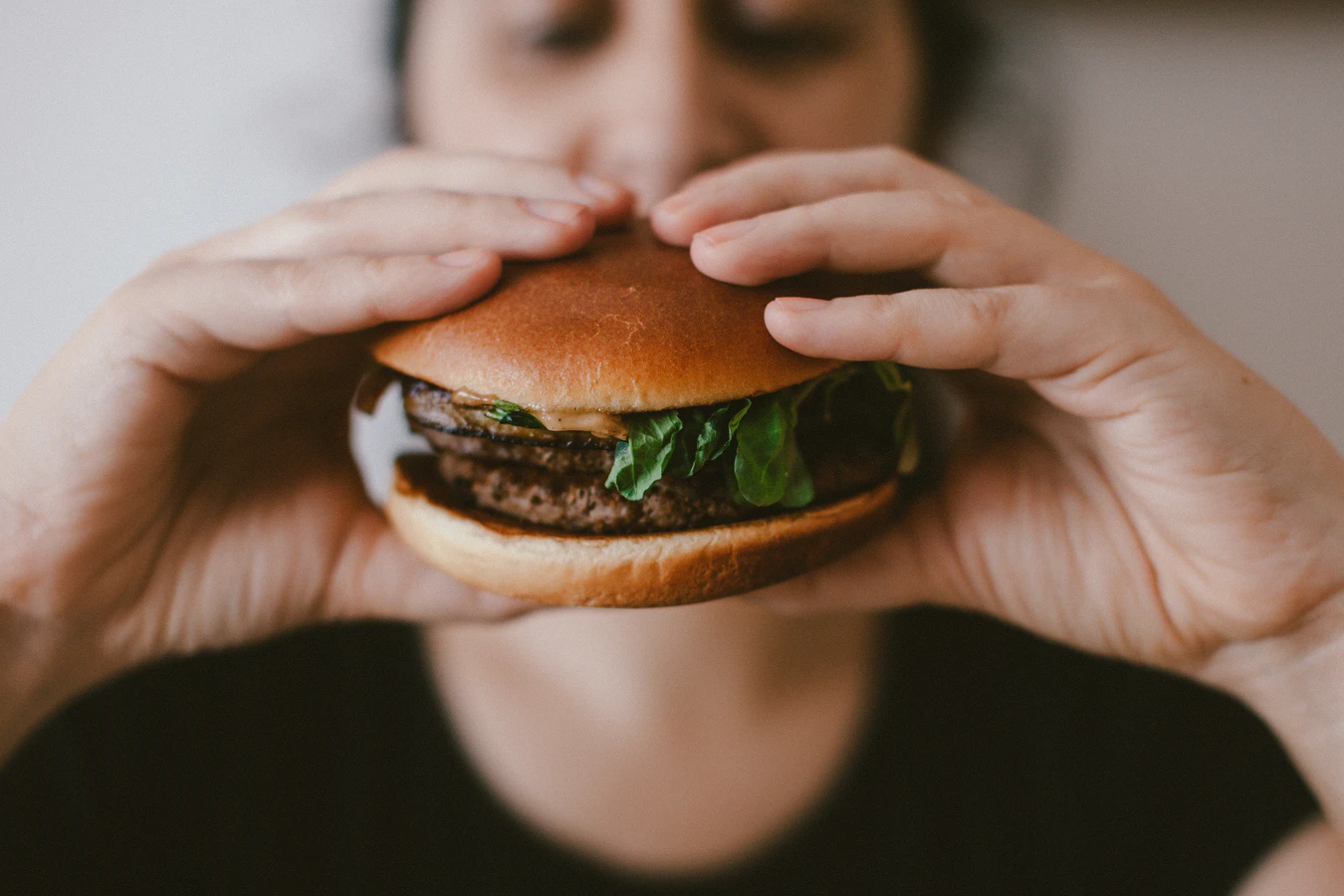 Obesity is a disease spreading across the planet at an alarming rate. Humans are consuming calories like never before without giving it a second thought. It’s something we need to gain control of if we want to continue living healthy lives. Don’t leave it too late, make a change in your lifestyle now and live a happier, healthier life.