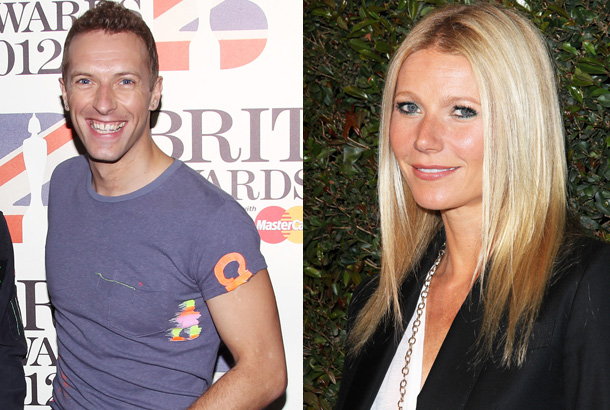 If you have been anywhere near a computer or TV, chances are you’ve heard about Gwyneth Paltrow and Chris Martin’s recent decision to call it quits. Divorce expert Jordan Gerber, who manages The Family Law Firm of Jordan Gerber(www.gerberfamilylawfirm.com) in Boca Raton, FL, says parents need to remember there are other people involved in a divorce besides a husband and wife.

Before you dismiss the Hollywood power couple’s “conscious uncoupling” as some new age, yuppie nonsense, don’t be so cynical. Both of them actually spilled the beans while on vacation with their children Apple and Moses in the Bahamas. Jordan says we could all learn a few valuable lessons about facing divorce from the twosome and has these three tips when dealing with divorce.

Divorce is serious business and the decision to buy a one way ticket to splitsville should be well thought out.  In their message to fans, the couple stated that they have taken the past year to explore their issues (both individually and as a unit) to see if they could be resolved before deciding to pull the trigger.

Gerber says owning your mistakes and taking responsibility goes a long way in realizing that sometimes it just doesn’t work out. You will probably discover that it’s not your spouse’s infidelity or a lack of excitement that led to your unhappiness, but rather a simple case of people changing and growing apart. Instead of viewing your marriage as a failure, take comfort in the fact that it molded you into the person you are today and has allowed you the opportunity to find the next great love of your life.

The path of your divorce, much like the path of your life, will only unfold the way you allow it to. We obviously don’t know what caused the rift between the celebrity couple, but Gerber says she’d be willing to bet they aren’t bidding adieu to marital bliss because of drama caused by stalking each other’s Facebook pages.

Relationships, especially between spouses, are hard work. Don’t make it more complicated than it needs to be. If jealousy and dissatisfaction are common themes in your marriage, figure out why. There’s a reason why G&C dissected their issues individually as well as a couple. Gerber believes your perspective and outlook is yours alone and if you expect your other half to be the barometer of happiness, you will be nothing less than miserably disappointed and constantly searching for something that has been within your reach the entire time.

Gwyneth Paltrow and Chris Martin have always gone to great lengths to keep their kids out of the spotlight for good reason. Children exposed to celebrity at a young age are usually train wrecks. Unfortunately, the same goes for kids who have a front row seat to the weekly bout of “Mommy vs. Daddy”. Gerber says it is imperative that you and your ex present a united front and talk to your children about what is happening and what to expect in the future. If you’re unsure of what to say, seek the help of a professional.

And finally, if you do only one thing in your life for the benefit of your child, don’t ever use them as a crutch or disparage the other parent in front of them. Suck it up and do whatever you can to protect them. Because, at the end of the day, the most important lesson of all is no matter how much you hate your ex, you have to love your kids more.

Jordan grew up in Cincinnati, Ohio before embarking to Florida to attend University of Central Florida where she earned her bachelor’s degree. She continued her education at the University of Miami, School of Law where she obtained her juris doctorate degree. For nearly a decade, Jordan has practiced divorce, child custody, and division of property at The Law Office of Jordan Gerber, P.A.. She has seen the gamut of broken marriages allowing her a unique perspective of relationships. It is these experiences that have afforded her the ability to council couples during one of the most traumatic times in a person’s life.