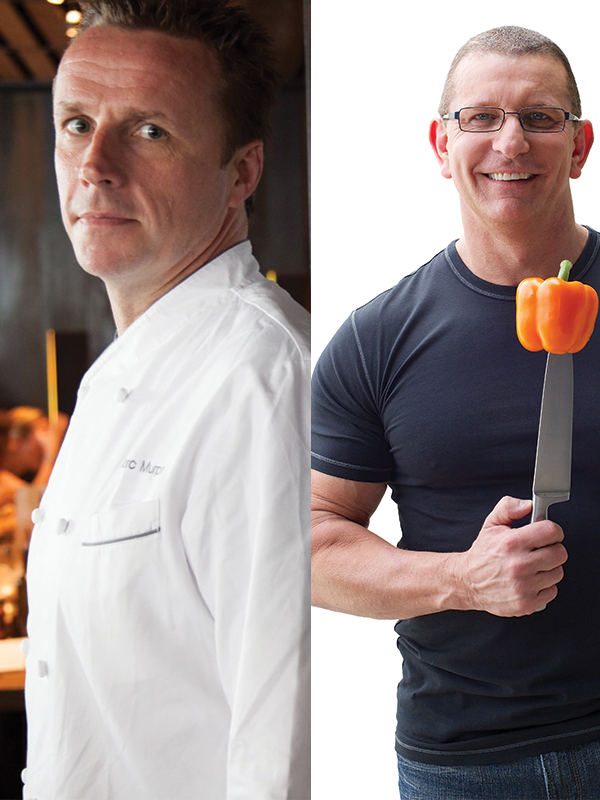 Summer is officially underway because next week Dan’s Taste of Summer is back, and this year it’s comprised of all three of the East End’s top annual food and wine events!  You can check out a sneak preview here: https://youtu.be/zmk7SozcbSg
First up GrillHampton, a grill-off pitting 8 NYC chefs against 8 Hamptons chefs, will be co-hosted by Food Network talents Robert Irvine & Marc Murphy on the evening of Friday, July 17th.  General Admission tickets are $125, and fans of sharing their BBQ with friends can get 4 tickets for the price of 3this week only for $375!  Additionally, Dan’s just announced a special early-access meet & greet from 7-8pm with former New York Yankees pitcher and Cy Young Award winner, Dwight “Doc” Gooden!  Available for $185 with autographed photo, or $200 with autographed photo + baseball, both include access to the rest of the event.
On the following evening, Saturday, July 18th, Taste of Two Forks returns for its fifth anniversary year, featuring food & drink from the best restaurants, wineries and purveyors on the North and South forks, all under one tent.  The event is co-hosted by Food Network stars Katie Lee & Michael Symon, who is also an Iron Chef and co-host on ABC’s The Chew.  This year, Taste of Two Forks will honor B. Smith for her dedication to dining in the Hamptons and the city throughout her career.  Both events take place at Sayre Park in Bridgehampton and a portion of proceeds will benefit All For The East End.  TOTF tickets are $250 for VIP and $170 for General Admission, with “Weekend” packages available to attend both nights ranging from $275 (GA) to $355 (VIP).
Also included in the summer fun is Dan’s HARVEST EAST END, taking place on Saturday, August 22nd at McCall Vineyard and Ranch.  This year, the event will feature a host for the first time ever, and taking the reigns is none other than Iron Chef & star of The Kitchen and Chopped, Geoffrey Zakarian.  Focused on the wineries and restaurants of the North Fork, this event is produced with the Long Island Wine Council and benefits local agricultural foundations. Exclusive barrel tastings and a silent auction will also be offered to delight even the most seasoned oenophile. Tickets are $275 for VIP and $125 for General Admission, with “Taste of Summer” packages available to attend all three events ranging from $380 (GA) to $585 (VIP).
Tickets are on sale now at www.danstasteofsummer.com.  All three events are not-to-be-missed!!