To mark the passage of the new state law that better protects victims of human trafficking in Connecticut, as well as highlight, continued efforts by organizations around the state to focus greater attention to this pervasive problem, Traffick Jam Live, a Connecticut-based 501(c)(3) nonprofit, is hosting a special concert featuring Grammy Award-winning singer/guitarist José Feliciano of Weston and special guest Vaneese Thomas at the Ridgefield Playhouse on Saturday, Aug. 14.

The concert will work to raise money — and awareness — about human trafficking, which affects communities large and small, including many here in Connecticut. Since 2008, more than 1,000 children have been referred to the Department of Children and Families in Connecticut as possible victims of child trafficking.

Between the two performances, several Connecticut-based anti-human trafficking nonprofits (PEHT, LOVE 146 and TJL) will share some vital information about human sex trafficking right here in our own communities. The presentation takeaways include: tips on “Red Flags” to look for to spot early indications of “grooming” techniques of traffickers; a protective look at how social media can provide traffickers access to our young daughters.

State Sen. Will Haskell will join them on stage and comment about the importance of the recently signed anti-human trafficking law.

Traffick Jam Live is a Connecticut-based 501(c)(3) nonprofit aimed at collaboratively disrupting human trafficking, specifically sex trafficking of girls under the age of 18, in the United States. It was launched by Ridgefield resident Bo Beatty in 2016.

Traffick Jam Live shines a spotlight on the shadows of human trafficking through concert and event productions that inform audiences on vital human trafficking awareness information. For starters, if you see something, say something by calling the National Human Trafficking Hotline at 1-888-373-7888 or text 233733. Traffick Jam Live is also collaboratively developing a tactical hand signal for girls to alert “trained eyes” when they are with their trafficker on an airplane, a hotel lobby or any public facility with monitored security cameras.

“Sadly, most Americans have no idea how prevalent sex trafficking is right here in our own communities,” states Beatty.

The new law, which passed earlier this summer, has been hailed by advocates working to end human trafficking. Traffickers charged in Connecticut will find it harder to avoid prosecution and victims of trafficking will now have an easier time getting their convictions vacated if the crimes they committed were done while being trafficked.

Advocates say these measures, and others included in the law, reflect a greater understanding and awareness of the problem, as well as the long-term consequences trafficking, has on its victims. On a recent online zoom presentation hosted by Greenwich-based Partnership to End Human Trafficking (PEHT), the group praised the new law and the significant efforts of advocates over several years to get it passed and signed.

One of Williamson’s and LOVE146’s concerns is the predatory traffickers’ enhanced social media access to vulnerable young girls anywhere in Connecticut.

The average age of entry into human sex trafficking is 12 to 14 years old, according to many anti-trafficking agencies. And the U.S. Department of State, in its “2021 Trafficking In Persons Report,” indicates that 28 percent of sex trafficking victims in the United States (more than 1 in 4) are girls under the age of 18.

Concert organizers are hoping the community comes out to enjoy some great music and do their part in disrupting human trafficking. The concert opens at 7 p.m. with a performance by Thomas and her ensemble.

“I’m honored to be a part of it. It’s such an important issue,” said Thomas, who has sung with Aretha Franklin, Stevie Wonder, and Celine Dion, to name a few. “I don’t think people really know … they know the large picture, the big picture of what human trafficking is about. But they don’t see it in a personal sense. That it could be right next door to them. That it could be right in their neighborhood. I’d like to draw attention to that aspect and have people be aware of what is going on around them.”

She will be followed by the presentation and then the headliner — Jose Feliciano — will take the stage. Feliciano, a longtime Weston resident, headlined the Grand Opening of the Ridgefield Playhouse in 2000 and is returning once again to lend his talents to a worthy cause. In a joint statement both José and wife Susan Feliciano stated, “The fight to end human trafficking requires all of us … learning, doing, giving. We are very pleased to be part of this event.” The venues Gold Circle tickets also include post event VIP “meet and greet” with Feliciano after the concert. 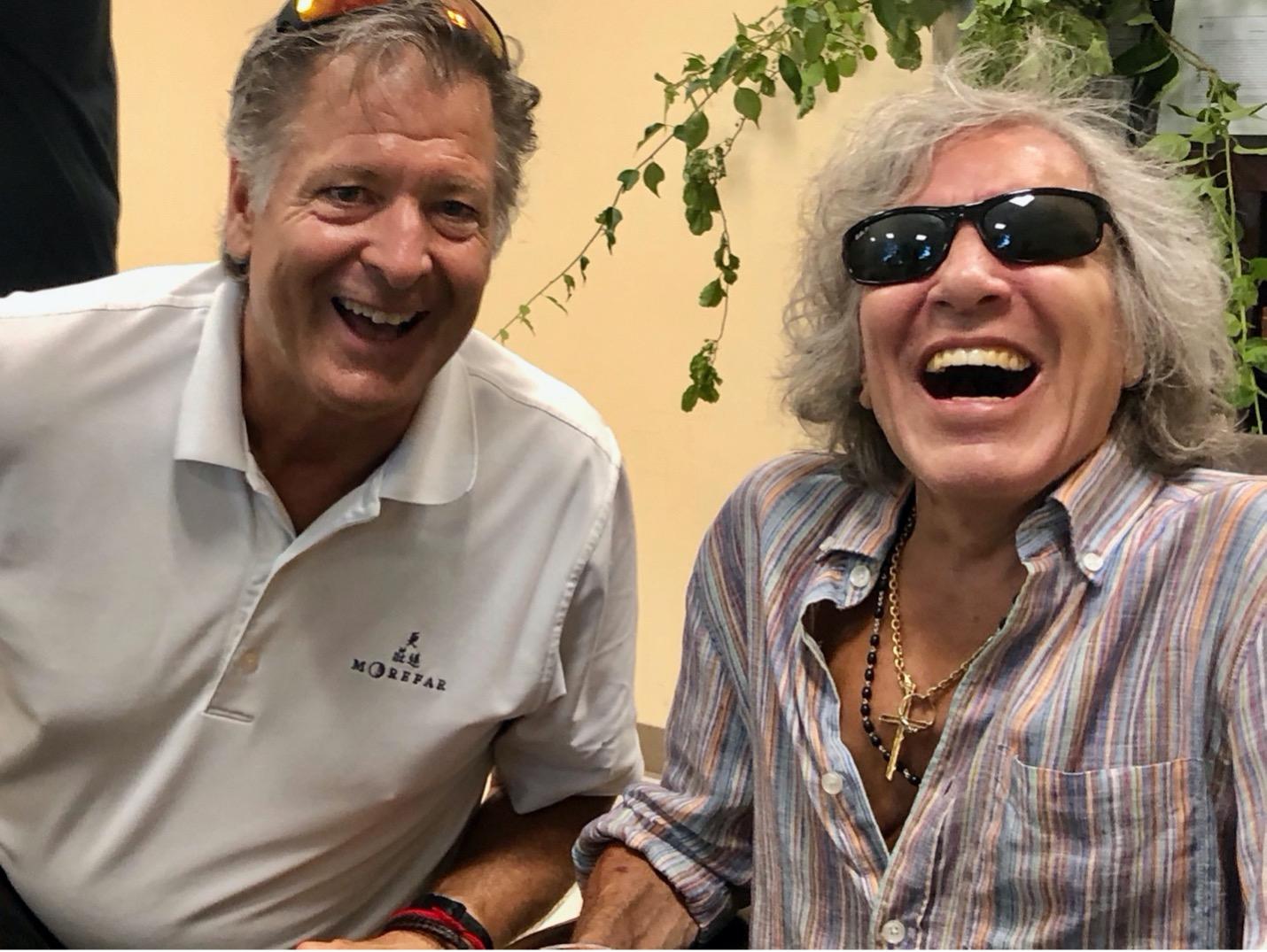 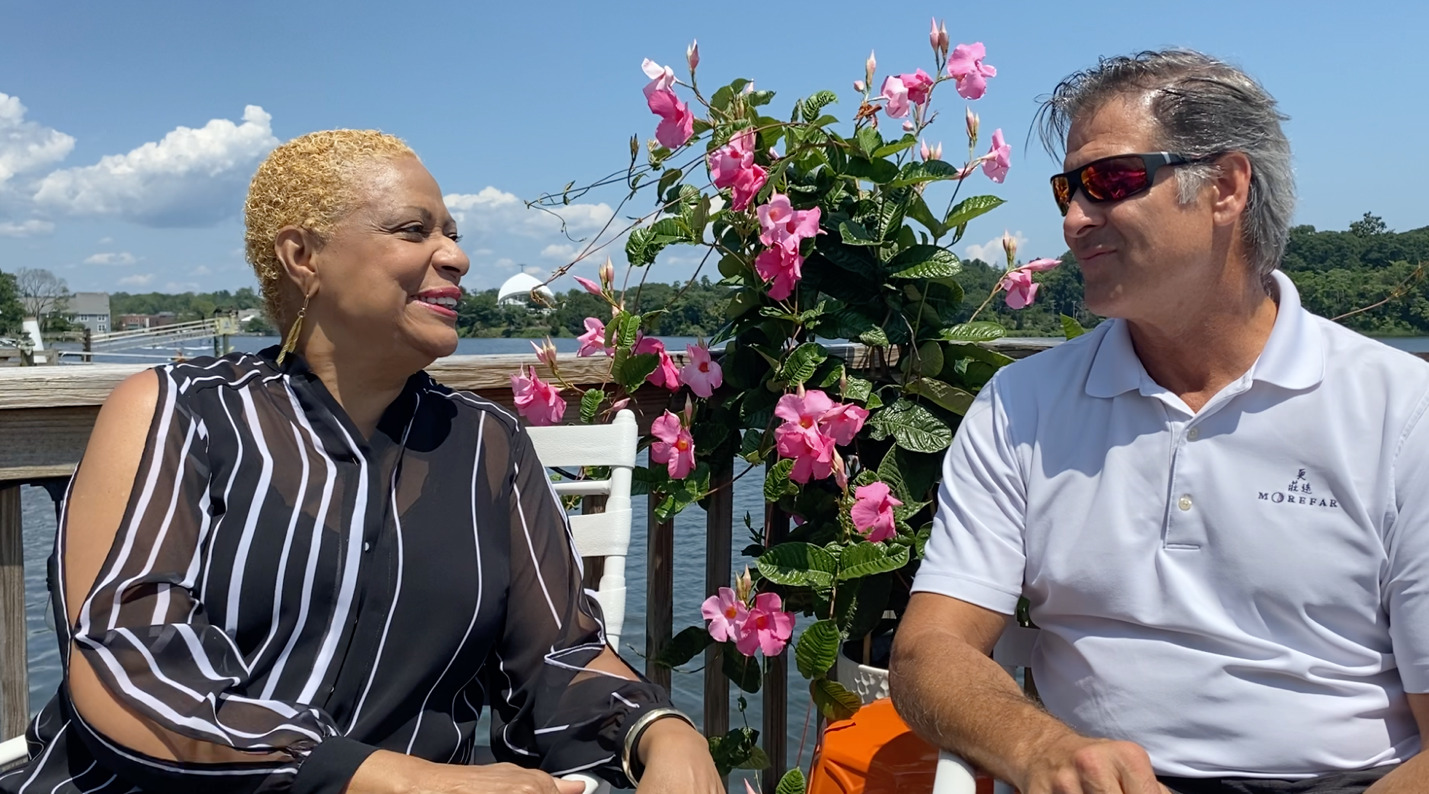 QR Code to scan and go directly to the event listing and ticket purchases. 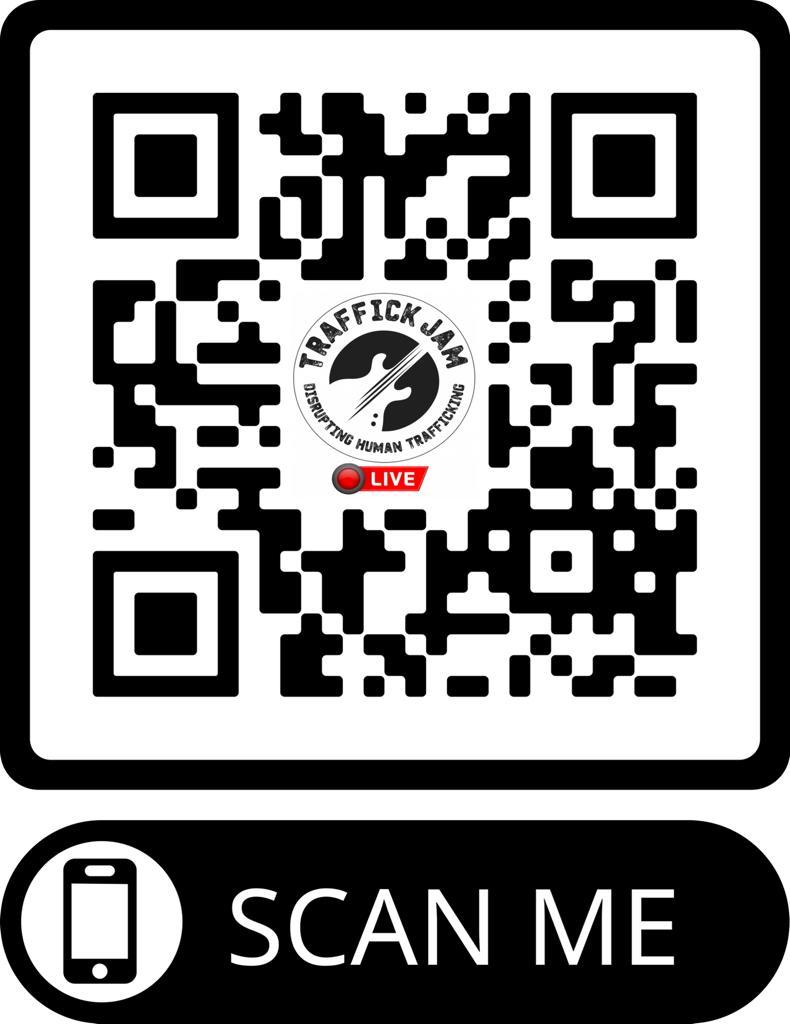 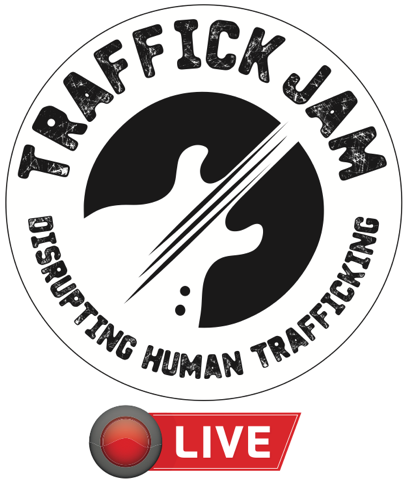