Modern medicine is doing literal wonders when it comes to finding cures for various illnesses. However, there is still so much to be discovered and learned about how our bodies work.

Modern illnesses may not be as severe as those of several hundred years ago, but they still affect our quality of life as species. One such ailment is ED or erectile dysfunction. Fortunately, there are treatments out there, including the BlueChew we’ll talk about today.

The Taboo Nature of ED

Erectile dysfunction, although a known issue among men of all ages, is still very much considered to be a taboo subject. The anxiety caused by ED transcends the bedroom and prevents many of those dealing with this problem from seeking treatment.

It’s not easy for men to make appointments with their doctor and ask for help. A silent majority is rather choosing to ignore the issue and look for other, more discrete solutions.

This is where BlueChew steps in. What this company has managed to achieve is to remove the need for doctor’s appointments, countless checkups, and the anxiety that goes along with it all. .

Instead, men are now offered a simple solution that can be ordered discretely online no one being any wiser. For many, this simply seemed too good to be true. As expected, there was more than enough skepticism to go around in the wake of BlueChew making its entrance into the market.

We live in a world where for every FDA approved medication there’s a wildcat alternative. It’s only natural for people to be skeptical of a drug that promises so much. The cloud of mystery surrounding BlueChew quickly goes away when you realize that:

In short, BlueChew is about as safe as you can get without actually going to the doctor’s office and doing all the usual tests. For most men, that’s more than enough.

Speaking of doctors, the people who make this drug are all US-based medical professionals. Most of the R&D staff comes from the University of Chicago and all are board-certified.

In addition to all that, this drug isn’t exactly new anymore.

It’s been a while since the company has made its presence known in North America. These days you can read a BlueChew.com review from credible sources. If AP News is writing about it, chances are it’s fairly safe.

What Is BlueChew Exactly?

No matter if you suffer from ED or not, you’ve probably heard of some of the most popular drugs used to treat this issue. Medication such as Cialis, Viagra, and other drugs have practically become a part of pop culture by now. When BlueChew first appeared, many thought it was just a rebranded version of the aforementioned medicine.

However, that’s not really the case. BlueChew offers two types of pills – Sildenafil and Tadalafil. Each of these caters to a different type of person. The former represents a much less active version of the drug.

Sildenafil is recommended to men who need a small boost to overcome performance anxiety and similar issues. On the other hand, if Tadalafil is a whole different beast. This is the active ingredient in Cialis and is essentially a serious form of ED medication. Tadalafil is a proven drug that is generally recommended to older men. These people who have used it are known to have a history of ED.

How is This Medication Issued? 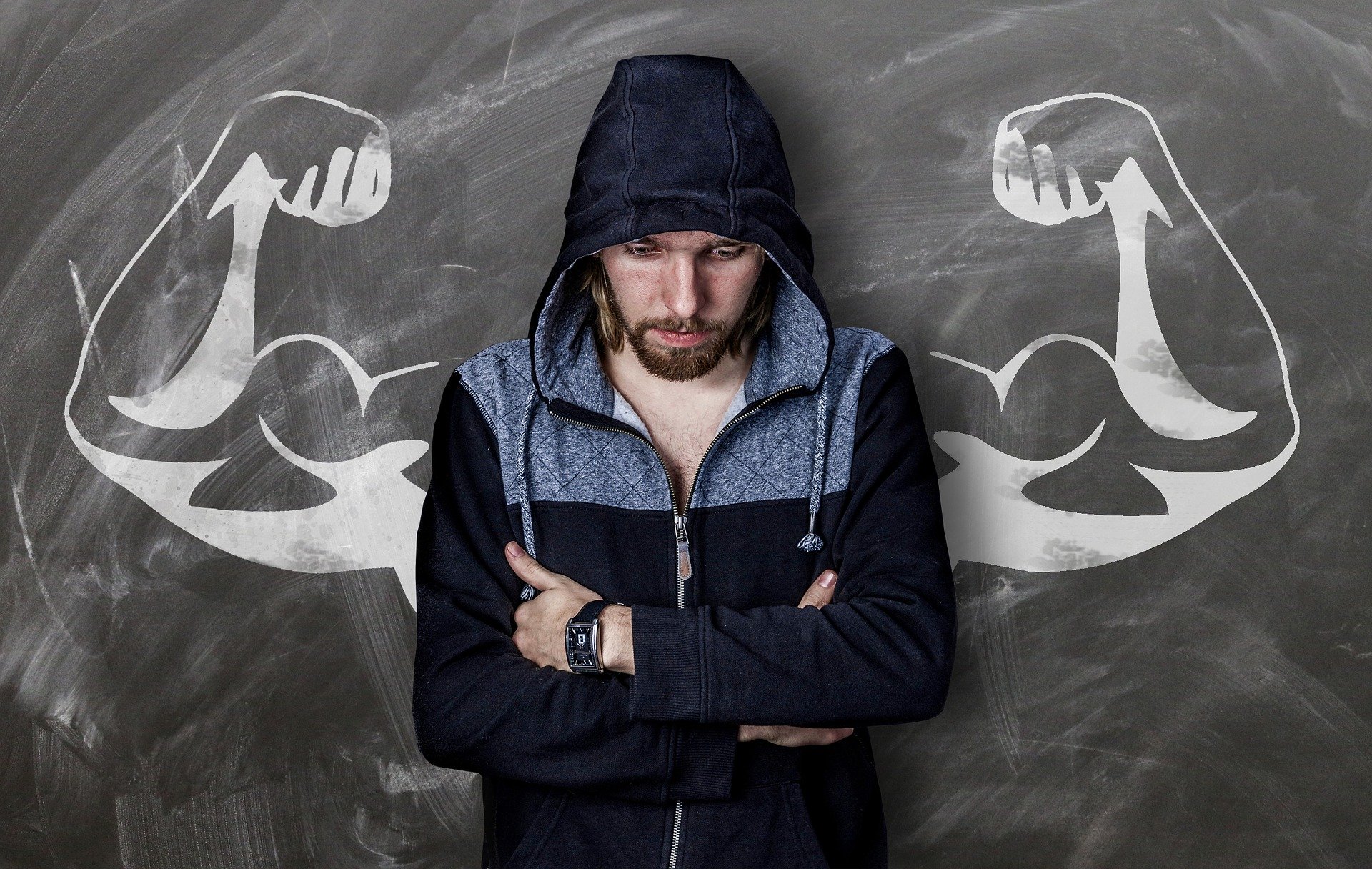 The process from subscribing to a monthly plan to getting the drug shipped to your doors is fairly straightforward. Prior to getting anything, you’ll need to pass an online consultation with a doctor.

During this stage, the doctor will assess your medical profile and decide which of the two drugs suits your needs, if any. The doctor withholds the right to deny you a prescription if they conclude that you’re not fit to consume this medication.

Once the consultations are done, you’ll start getting your blue pills in the mail.

How Well Does It Work?

The real question that’s on everyone’s mind is how well does it actually work? So far the reports have been positive. Men of varying ages are experiencing better stamina as well as better quality of sex life in general.

However, there are those who simply aren’t reaping the benefits of this drug. In rare cases, there are men who simply don’t have a reaction on either Tadalafil or Sildenafil.

Is BlueChew Better than Viagra?

There are several reasons why BlueChew seems to be ahead of the competition and the main one is the price. Viagra and Cialis, although widespread and readily available, aren’t exactly cheap. In comparison, you’re looking as low as $20 per month for 6 Sildenafil tablets.

The company offers various monthly plans, containing varying amounts of pills, but barely any of those comes near Viagra in terms of price. The added anonymity combined with more than reasonable pricing has made the little blue pill the obvious choice for many men.

One of the main cons of this drug is its availability. Namely, it’s not available everywhere within the United States. North Dakota, Alabama, South Carolina, and Puerto Rico are not a part of the distribution network, so if you’re from one of these states, you’re out of luck.

Having issues with one’s manhood is never easy. However, the fact that drugs such as BlueChew exist means that we’re moving forward and getting closer to an effective solution.

Medication such as this allows men all over the world to face their issues head-on and take control over their lives. Making the decision to reach out for help is the most important step towards battling any form of erectile dysfunction, whether it’s extremely mild or severe.

The best way to move forward is to bring down the taboo walls that surround this issue and have a more honest take on finding a solution.