No one understands the history of coffee and how it got discovered, as some are myths and stories concerning its origin. Coffee is one of the most sold products around the world. It has been shipped, smuggled, exported, stolen, pushed, among other movements, and every country or continent has its theory. Amazing! Let’s check its journey through continents in this article.

According to sources, coffee originated from Ethiopia. Ethiopia was the first country that produced coffee before it got distributed around the world. After it got discovered in Africa, this bean managed to cross borders and countries, to reach Europe and Asia, where it got converted into other products. Coffee enthusiasts from Sip Coffee often recommend that as you enjoy a taste of different coffee, it’s good you know the origin as well. Understanding the various accessories needed to prepare your coffee is also essential as it ensures that your coffee is ready in its best taste.

Discovery of Coffee in Ethiopia

According to the most famous story, Kaldi and his goats, coffee was discovered when goats acted strangely after consuming this fruit. The goatherd shared these fruits to a monk, who was finding ways to keep off sleep while praying at night. Another story, a contrast, says the beans were thrown into the fire after the monk disapproved of them. After getting thrown into the fire, they created an aroma, which made them get grounded and brewed to create a coffee drink.

Coffee in the Middle East

After being discovered in Ethiopia, the next place where coffee landed was in Yemen, the Middle East. The first city where this product arrived was Mocha, Yemen, which brought a significant Mocha name into the coffee brewing industry. The name stuck because this is where the brewing and consumption of coffee became popular among residents of this city in Yemen. Coffee was grown in Yemen and became popular in adjacent countries, including Persia, Turkey, and Egypt. In Arabia, the brew changed names to become the wine of Arabia, and many coffee shops got opened to sell this excellent fascinating drink. The early 1500s led to the ban of coffee in these countries, which later got lifted.

Coffee in Europe and Asia

Yemen used to store these coffee beans, and no one was authorized to plant or resale these precious beans in other countries. Then came Baba Budan, an Indian who smuggled these beans to India and started growing and cultivating them. Through this cultivation, coffee got produced on a large scale in India, a type of farming that still goes on to date. The Dutch also smuggled these beans from Yemen into Holland, but they couldn’t survive due to unfavorable weather types. Java, Indonesia got its first beans from Sri Lanka, formerly Ceylon, which became a staple crop, leading to the formation of Java, the coffee brand.

Coffee to the Rest of the World

Coffee got accepted in Europe, where coffee houses were opened in Austria, England, France, Holland, and Germany. 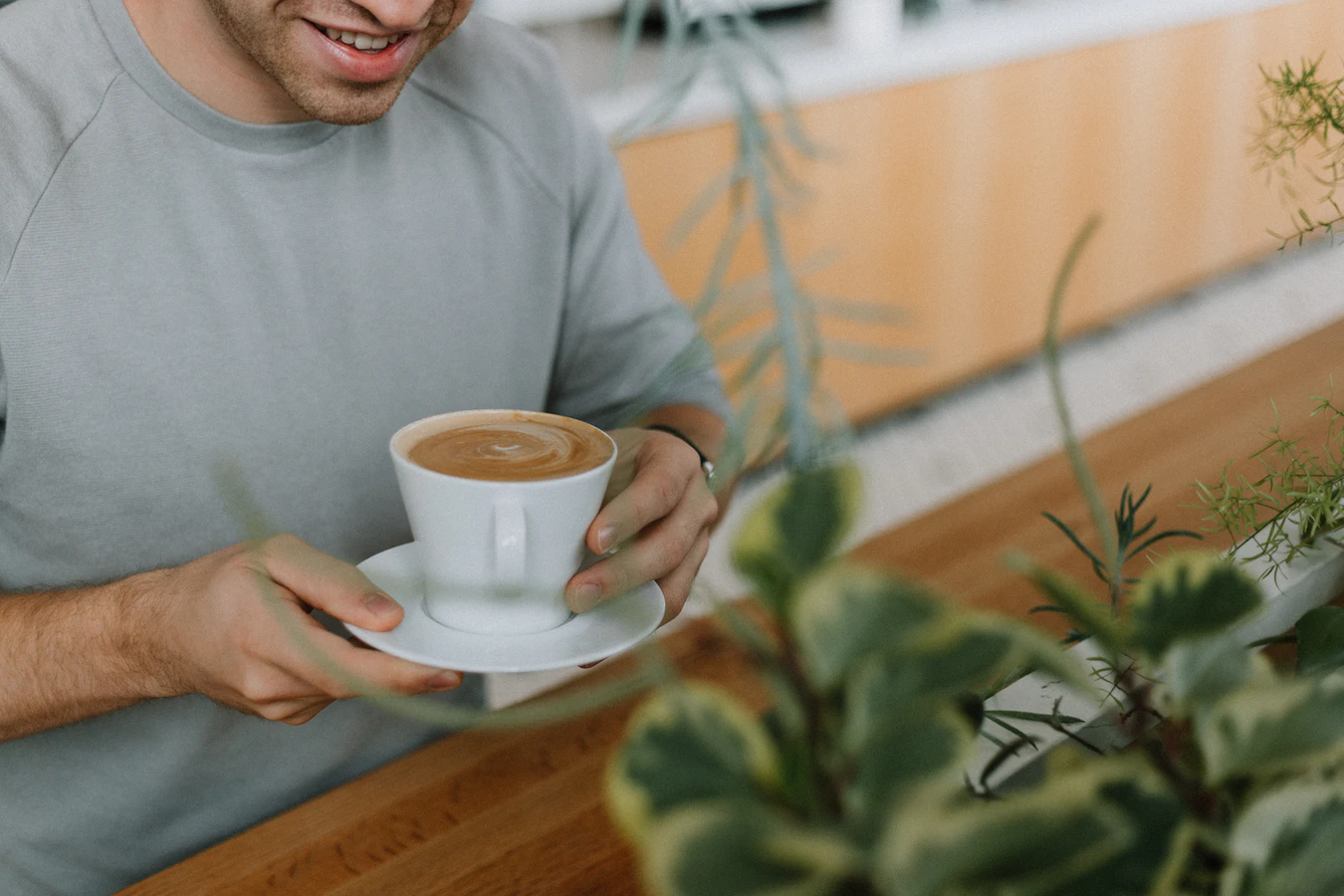 The last Regions to receive coffee were America, and Brazil, which grows more coffee than any other country in the world. Coffee became a staple drink in most states of the 19th century, and it is one of the most exported and imported products in the world. A lot of brands and companies have started and became popular by just selling this brew.