Chef/Owner Brian Lewis of The Cottage and OKO announced today that he will be expanding and bringing The Cottage to Greenwich, Connecticut. Located at 49 Greenwich Avenue, the 60+ seat restaurant and bar will celebrate exceptional seasonal ingredients sourced from local purveyors and farmers through Chef Brian’s celebrated signature style of American cooking, delivered with casual elegance and coastal charm. The Cottage Greenwich is slated to open later this year.

“We’ve always looked forward to the day that we can bring The Cottage to a new market after being so blessed with our devoted clientele and hardworking team in Westport,” said Lewis.  “As we experienced such continued support during COVID and after six successful years in Westport, the time was right to grow and find a sister location to complement the original Cottage.”

While the Greenwich location will feature several signature Cottage dishes and cocktails, the food and beverage program will reflect the team’s daily creativity inspired by the seasons, while staying in concert with the Westport Cottage location. Both the food and beverage menus at The Cottage Greenwich will rely upon ingredients from local purveyors and farmers in the Connecticut and New York area.  The menu will feature Cottage favorites including Wagyu Beef Brisket Steam Buns, Duck Fried Rice, The Cottage Burger, and Hot Fudge and Peanut Butter Sundae. In addition to these classics, Chef Brian is looking forward to yet another canvas to express his culinary passion and creativity.

The beverage program will also include local products in its seasonal menu. Cottage bar favorites such as The Smokey Peat and The Spicy Pear will be featured alongside both classic and signature cocktails. An international wine list will be curated of both new and old-world favorites, offer a full selection of local craft beer, and provide low or no alcohol options. 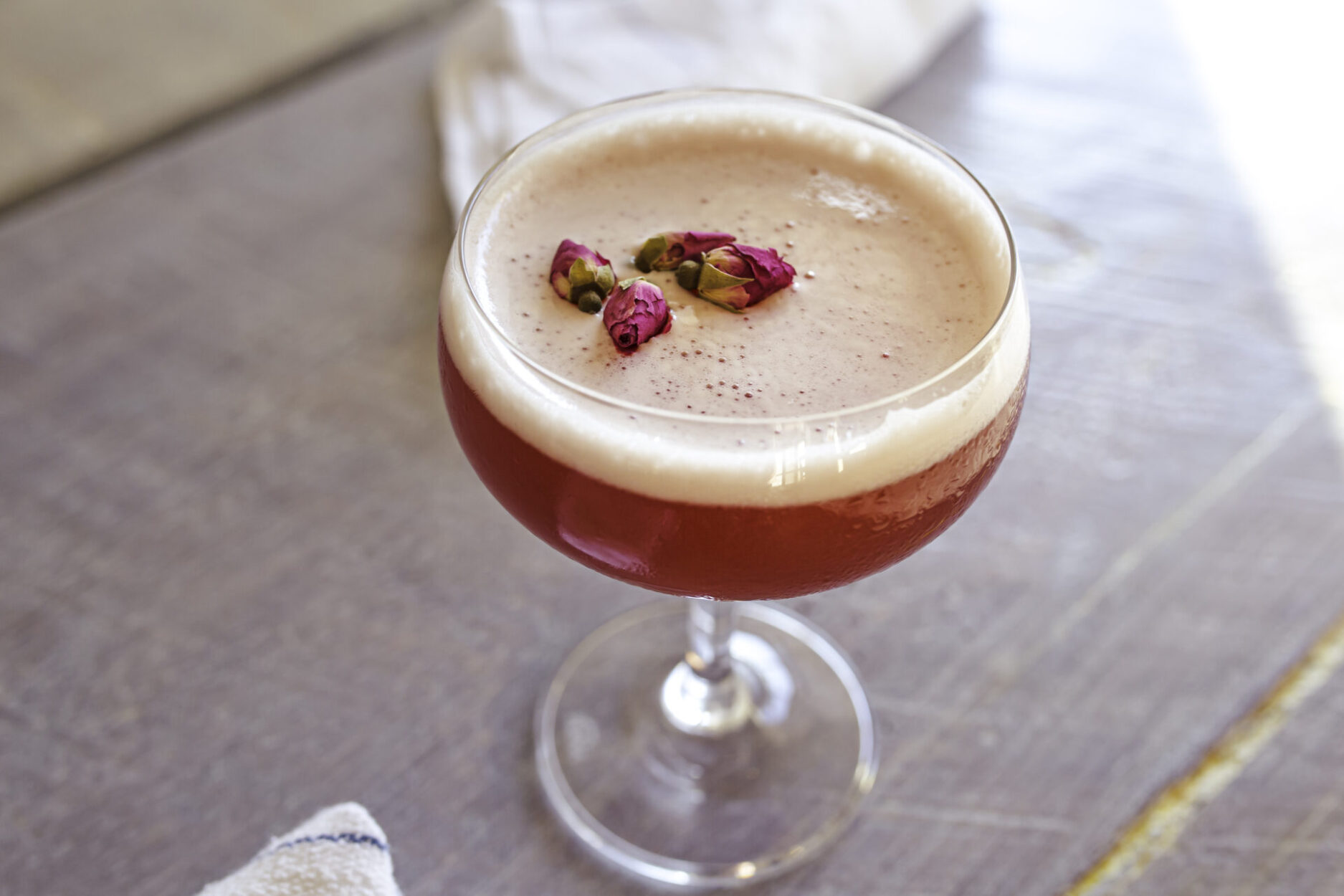 “At our soon-to-be four restaurant locations of Full House Hospitality Group, the team will always be the heartbeat of our restaurants,” added Lewis.  “I’m pleased to be embarking on this location in a new market with the leadership and talents of both Chef Christian Wilki, who oversees all culinary operations as Executive Chef, and Ralph Leon, who oversees all front of house operations as our Director of Beverage and Hospitality. We thrive on bringing talented, hardworking, and dedicated team members up through the ranks of our restaurants.”

The Cottage Greenwich will feature the same warm, comfortable aesthetic and color scheme found in the Westport location, but with several accents unique to the space.  Architect Rick Hoag from Frederick William Hoag Architect and Interior Designer Megan Zwick from MZ Interiors will oversee the build-out and design.

Since opening in Westport in December of 2015, The Cottage has received numerous accolades for its locally sourced cuisine, including recently being named the #1 restaurant in Fairfield County by Hearst Connecticut Media/CT Bites, and earning an “Excellent” rating from The New York Times.

The Cottage Greenwich will be open Tuesday-Sunday for dinner service, expanding to offer lunch, Sunday brunch, and to-go options soon after.

Brian Lewis is one of the most celebrated chefs in the Northeast, lauded for his commitment to quality and seasonally driven American cuisine featured at his restaurant, The Cottage, as well as his love for Japanese cuisine at his newest venture, OKO.  The Cottage, with locations in Westport and Greenwich, Connecticut, was recognized with an “Excellent” review in the New York Times, after only being open for four months, commending Lewis’ sophisticated menu in a cozy setting.  With Forbes proclaiming that OKO’s Westport location is “competitive with the best in Manhattan,” the restaurant opened a second location in 2019 in Rye, New York.

He first received national recognition as the Founding Executive Chef of actor Richard Gere’s The Bedford Post Inn, a Relais & Chateaux property that featured two destination restaurants, The Barn and The Farmhouse. There, he acquired national acclaim including Esquire Magazine’s “Best New Restaurant” list in 2009, and an “Excellent” review in the New York Times for his thoughtful and consciously sourced cuisine. He launched his first solo venture in March 2012 with elm, where he was once again named to Esquire Magazine’s “Best New Restaurant” list, this time in 2012, before leaving to focus on launching The Cottage in Connecticut’s Westport neighborhood.  Lewis has had the honor of being invited to cook three dinners at the historic James Beard House in New York City, most recently in January 2017 on behalf of The Cottage.  He has made appearances on The Martha Stewart Show, TODAY, Fox & Friends and Beat Bobby Flay.

The Cottage is the vision of chef Brian Lewis and represents his commitment to produce Connecticut’s premiere neighborhood destination for the finest, locally sourced cuisine. With locations in the heart of Westport, Connecticut, and opening in 2021 on Greenwich Avenue in neighboring Greenwich, Connecticut, The Cottage elevates the standard for seasonal American cooking delivered with casual simplicity and coastal charm. Lewis’ award-winning dishes are handcrafted with exceptional ingredients procured from local purveyors and farmers responsible for growing, raising, harvesting, and producing within the region. Menus change weekly to reflect the season’s best bounty.  For more information, visit http://www.thecottagewestport.com/.