There have been several instances involving technical attempts to stop games’ playability besides limiting game content with used copies. But these efforts have only brought to focus the tenacious issue of whether it is legally viable to stop people from reselling games they have lawfully acquired through purchase.

It would seem that preventing such sales violate the proclamations of the doctrine surrounding first sales on the surface. This doctrine was first conceived by a US Supreme Court case in 1908 and made its way to codified law in 1976. The initial purchaser enjoys a wide variety of rights through the principle, including selling a product they have bought to new owners.

You Still Have The Right?

Some people view the introduction of security measures like online DRM (Digital Rights Management) to violate first sales’ old legal doctrine. The perceived violation is the result of increased difficulty for second owners to play a game freely. But the legal doctrine only says that businesses can’t stop you from selling or giving away vintage video games or even breaking them. It doesn’t say that the company must facilitate doing all such activities. It is indeed your right to sell your old game to a new owner as per the first sale doctrine, and new owners have the right to buy such old games. But that does not make it necessary for the game development studio or service platform to make it easy for new owners of games to play them.

This distinction is indeed quite weird. It is something that is decided by the legally dubious world of EULAs or End User License Agreements. Most of the software that you use in today’s world, including all sorts of games, makes the first purchaser just a licensee and not an owner. You are further not allowed to resell the license you bought to another owner. Services like Xbox Live Marketplace and Steam use this legal provision to prevent users from reselling their digital copies of the games people buy. 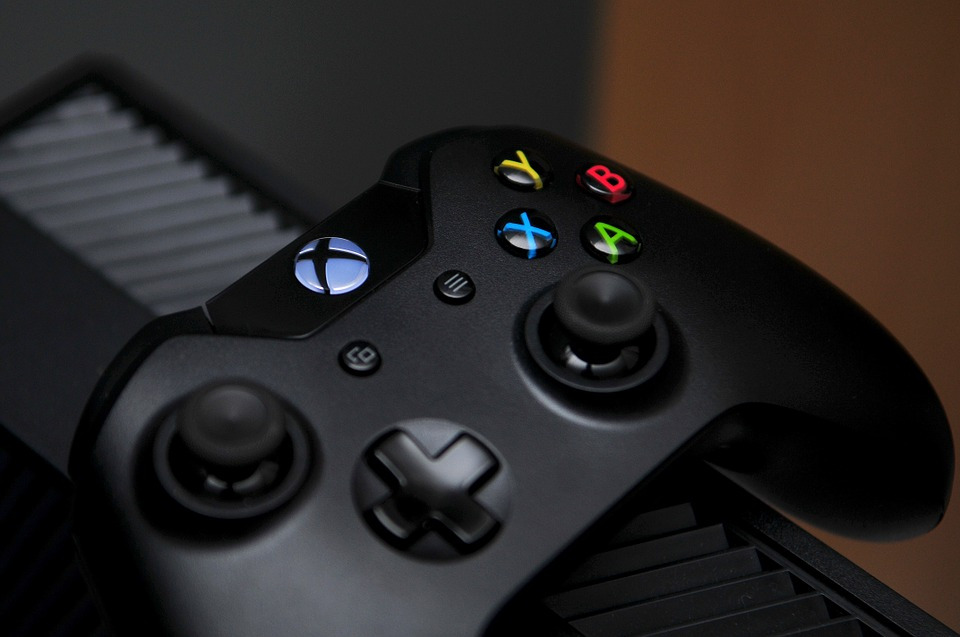 The Court Is In Progress

The final word on the issue is yet to be out. It is interesting to see the legal courts’ reaction in the conflict between a EULA that most people don’t read and the rights granted to a consumer by the legislature. The issue is still thorny, but for the moment, businesses seem to have their way. The trend is against consumers as courts treat the EULA contracts as legally binding even if almost no one reads them at all.

However, the silver lining for consumers is that merely making a practice legal doesn’t make it desirable. There are various consumer relations and economic reasons that affect such a procedure. And it is still not the way to go for many game studios and service platforms. But if companies are going to part with a significant number of extra sales, the reason behind it will increase the public pressure rather than legal pressure. Companies should let their public policy and business needs dictate the action they take in this regard.