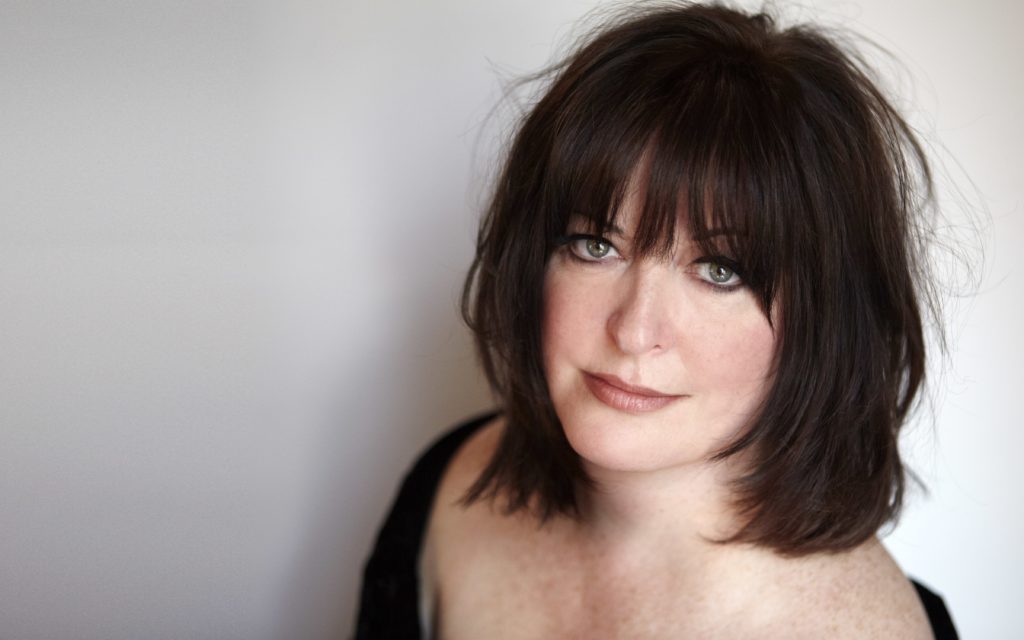 Pop-jazz stylist Ann Hampton Callaway returns to The Ridgefield Playhouse on Friday, March 2nd at 8pm with an exciting new show kicking off Ella Fitzgerald’s centennial year. Callaway explores the breadth ofElla Fitzgerald’s repertoire in a show titled The Ella Century, including fresh takes on classics such as, “How High the Moon,” “Mr. Paganini,” and “Every Time We Say Goodbye.” Special Guest vocalist Cyrille Aimée, winner of the Montreux Jazz Festival’s Vocal Competition, the Sarah Vaughan International Jazz Vocal Competition and finalist in the Thelonious Monk Vocal Competition, will open the show. The evening begins at 7:15pm with an Italian wine tasting by Pera Wines and viewing of an art exhibit of Miho Goto’s paintings in the lobby. This evening is part of the Moffly Media Evening of Art, Wine and Jazz Series and the Ridgefield Magazine’s Broadway & Cabaret Series, partially underwritten by Adam Broderick Salon & Spa. For tickets ($45) call or visit the box office, 203-438-5795 or go online at ridgefieldplayhouse.org.  Make it a perfect night with dinner before the show, visit Bernard’s (20 West Lane ~ Ridgefield) on the day of the show for a great Prix Fixe Menu when you present your tickets to this performance. Reservations suggested. Media partner for this event is WMNR, Fine Arts Radio.

Callaway is one of the leading champions of the great American Songbook, having made her mark as a singer, pianist, composer, lyricist, arranger, actress, educator, TV host and producer. Voted recently by Broadwayworld.com as “Performer of the Year,” she is born entertainer. Her unique singing style that blends jazz and traditional pop, makes her a mainstay in concert halls, theaters and jazz clubs, as well as in the recording studio, on television, and in film. Jazz Times describes Callaway as “superbly intelligent, singularly creative…[one] who can stand shoulder to shoulder with Streisand, Ronstadt, Shirley Horn, and Dianne Reeves.” She’s written more than 250 songs including Platinum Award winning hits for Barbra Streisand and the theme for the hit TV series “The Nanny.” The only composer to have collaborated with Cole Porter, she has also written songs with Carole King, Rolf Lovland and Barbara Carroll to name a few.  Callaway won a Theater World Award and received a Tony Award nomination for her starring role in the Broadway musical Swing! 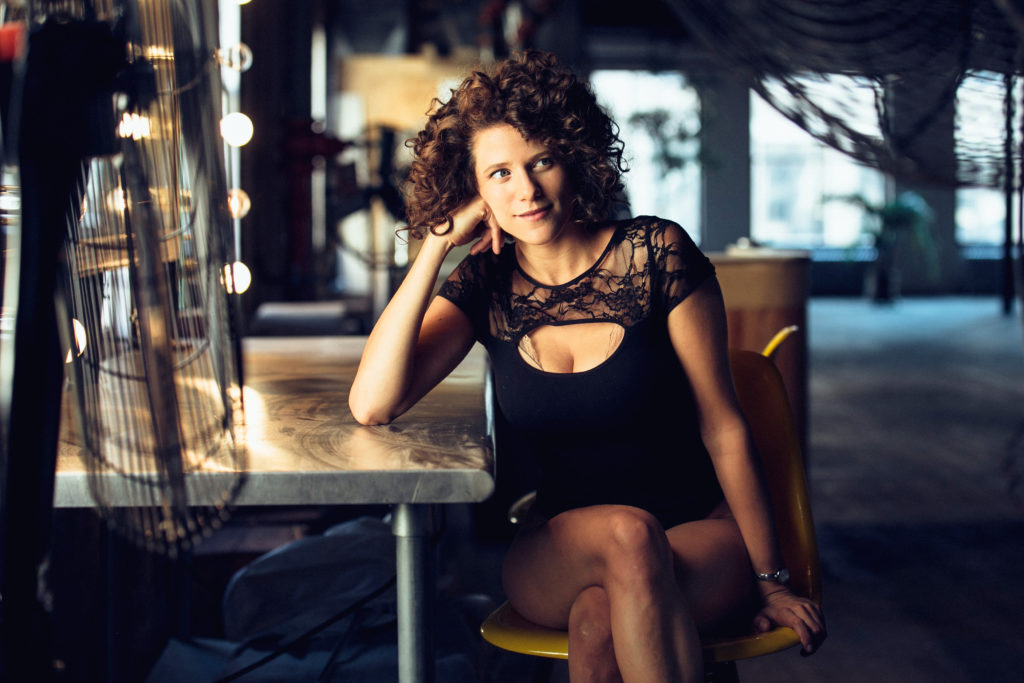 Improvisation is not just a technique for Cyrille Aimée, it’s a way of life. The acclaimed vocalist ventured from singing on street corners in Europe to dazzling audiences at the world’s most prestigious jazz festivals; from sneaking out to sing in gypsy encampments in her native France to acting on Broadway; from braving the notoriously tough audiences at New York’s Apollo Theatre to being called a “rising star in the galaxy of jazz singers” by the New York Times. Aimée is according to The Wall Street Journal, “One of the most promising jazz singers of her generation.”

At 7:15 in the lobby, enjoy an Italian wine tasting with Pera Wines and view Miho Goto’s art exhibit, a breathtaking collection of flowers and wild animals. Goto has exhibited throughout the Metropolitan area including in galleries in Tribeca and Soho. Her distinguished career in art began in 1994 when two of her masterpieces, Pink Roses and Purple Iris, were added to CUNY’s permanent collection.

For tickets ($45) call or visit the box office, 203-438-5795 or go online at ridgefieldplayhouse.org.  The Ridgefield Playhouse is a non-profit performing arts center located at 80 East Ridge, parallel to Main Street,