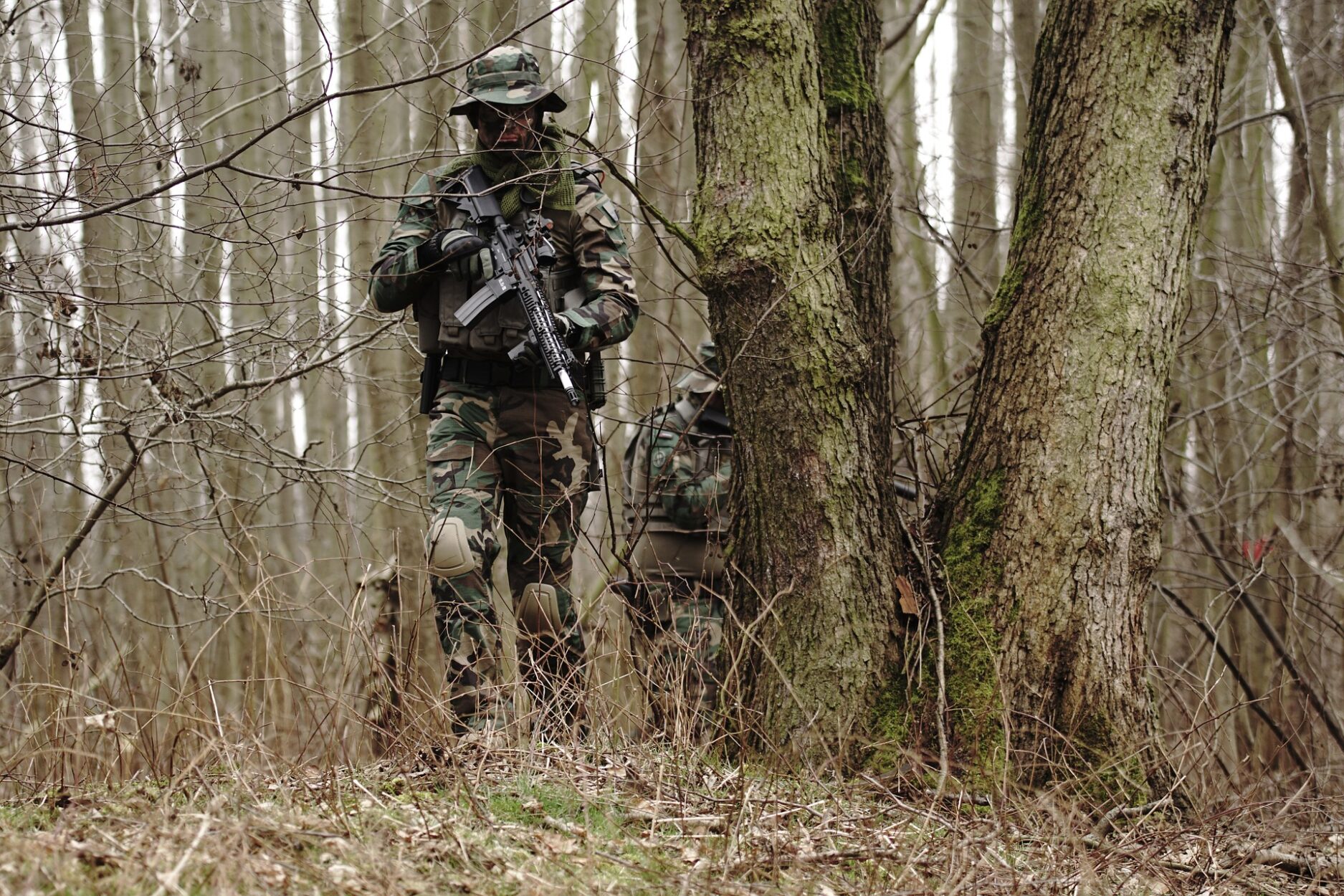 If you are planning a trip and one of the items on your to-do list is a game of airsoft, then perhaps you need to check out airsoft fields before choosing a destination. We have listed five cities with the best airsoft fields in the U.S. to help you with your destination choice:

The City of New York has about 20 renowned airsoft fields and is home to Zulu24 Airsoft & Milsim Tactical Park, one of the country’s largest and highest-rated airsoft facilities. A wide variety of gameplay options and a helpful staff are some of the field’s selling points if you are contemplating giving it a try.

The best airsoft ranges in California are located in or near the city of Los Angeles. Some of the more popular ones include Valley Airsofting, an indoor arena located near Hawaii racing; Hollywood Sports Park, nicknamed “the greatest park on earth,” and famous for airsoft and paintball; Tac City Airsoft, a 60,000 square feet indoor arena in Irwindale; QuickStop Paintball in San Bernardino; and Gorilla Airsoft in Bakersfield. Some of these facilities do not offer pre-play training on game rules and the use of airsoft snipers. Make sure to consider this if this is your first time playing airsoft.

Houston is the capital of Texas and the fourth-largest city in the U.S. Known for high-end restaurants, heat and humidity, world-class art, and Memorial Park, the city is not short on airsoft facilities either. Some of its most popular fields include TechStar Airsoft in West Oaks, Tanks Paintball Parks, Evike Outpost at High Ground Airsoft, and Balls and Bruises.

If you are looking for a place for you and your friends to play airsoft, there are a lot of locations to choose from. Our standout facilities include Blast Airsoft (BAIR), Canter Mass Airsoft, Elite Sports Paintball & Airsoft, and Wichita Airsoft.

With thousands of renowned restaurants and hotels, breweries, and bars, more than 70 unique neighborhoods, and just as many museums, Chicago is one of the most fascinating cities in the U.S. – but what does it have to offer airsoft buffs? Well, it has more than a dozen well-known fields with varying atmospheres and amenities. Here are a few to try out:

There are thousands of unique airsoft and paintball fields across the U.S., but only a few cities give you freedom of choice. The above make up our top five list of the cities with the best airsoft facilities in the country.