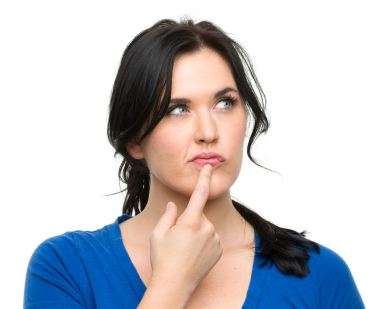 Like childbirth, I feel that no one tells you the real truth about the divorce process.  Here are some things to consider when thinking about divorce and if you can live with them, then you may be ready:

Jacqueline Newman is a Family Law Attorney & Managing Partner at Berkman Bottger Newman & Rodd in NYC. Ms. Newman’s practice consists of litigation, collaborative law and mediation. Jacqueline specializes in complex high net worth matrimonial cases and negotiating prenuptial agreements. She has appeared as a commentator on various television shows and has been quoted as an expert in numerous publications, including Glamour Magazine, Crain’s New York Business, U.S. News and World Report, Woman’s Day and The Huffington Post.