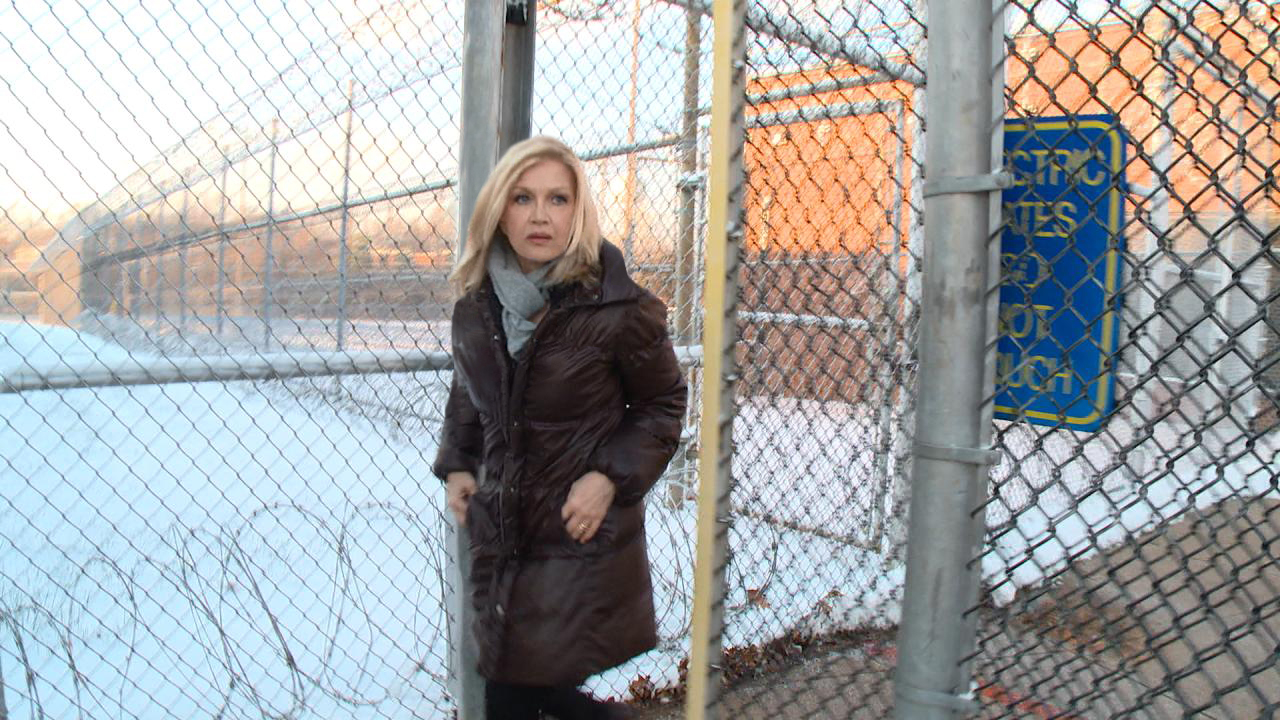 ABC News Anchor Diane Sawyer takes you on a journey into the world of women living behind bars in America’s prison system today. “A Nation of Women Behind Bars,” a Diane Sawyer “Hidden America” special is a one-hour primetime event airing Friday, February 27 on “20/20” at 10 p.m., ET on the ABC Television Network.

On both political sides, there is an agreement that the American prison system needs to be reexamined. The United States has larger populations and longer sentences than much of the world. Women are the fastest growing group of prisoners in the country compared to men. Diane Sawyer and team went into four prisons across the country for eight months to see what’s wrong and what’s next.

The women and their crimes and sentences pose the tough questions. Eraina Pretty, serving life in prison for first-degree murder – does anyone sentenced to life because of a violent crime deserve a second chance? Emilia Carr, the youngest woman on death row in the country – what would you do after hearing her story? The confounding question – how do you measure a life?

Sawyer gives us an inside look at the issues of mental health in women’s state prisons where 73% of the inmates have mental illnesses. She also explores the daily duel of wits between inmates and guards and the intricacies of contraband, currency and conspiracy. Inside these walls, the women still find ingenious ways to get the food they crave, the makeup they miss, and sometimes even sex.

This is Sawyer’s third special on women in prison. She has been committed to reporting this issue over nearly two decades. In 1996, she reported from the Louisiana Correctional Institute for Women about life inside a maximum-security prison and how inmates prepare for life on the outside.  In 2004, Sawyer spent two days and two nights at the Metro State Prison for Women in Atlanta dressed in a prison uniform to experience the underground culture of an inmate.

“Hidden America” is a division-wide series committed to shining a light on the stories of those living in the shadows. The reports also spotlight the creative and innovative solutions by people who make a difference. Previous programs include award-winning documentaries on children in Camden, New Jersey, one of America’s poorest cities; families living in Appalachia; and a recent documentary on a remarkable principal trying to turn around one of America’s most dangerous schools in Philadelphia.