Spotted Saturday night, at The Kittle House , in the bar room , in Chappaqua, Michael Douglas and Catherine Zeta Jones.  I caught Michael generously tipping the piano player.  The Kittle house has been my go to spot for a long time.   It”s cozy and romantic, and the piano man really sets the mood.   The menu is extensive with everything from veggie burgers to steak,  skate and sirloin.  The wine list is legendary. The cranberry bread is worth the carbs.

The Gym in Armonk  is now Equinox. In the coming weeks and months, the club will undergo an exciting transformation into a full-fledged Equinox with investment in new cardio and cycling equipment, and immediate upgrades to signature Equinox amenities such as Kiehl’s hair and body care, chilled eucalyptus towels, and much, much more. 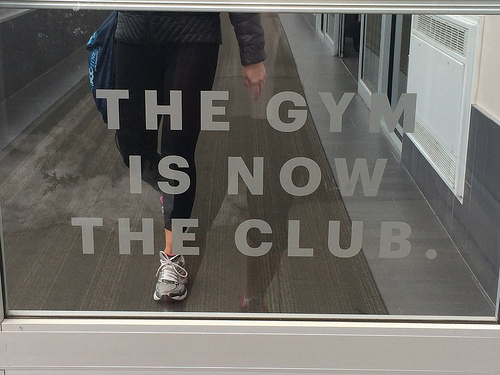 The Bedford  Post leasing there restaurant to celebrity chef Michael White.  Gere will maintain ownership of the Inn along with Russell Hernandez
The blog Eater and The New York Times are both covering the news that now noted Chef Michael White will be teaming up with Richard Gere at the Bedford Post Inn.

“As rumored, Altamarea [White’s group] will turn the Inn’s restaurant Farmhouse into a new Italian project called Campagna (not Compania), with a menu by White and Devin Boyzaka,” Eater posted.

What could be better than the  White Pizza with Prosciutto di Parma and a Ginger Margarita? 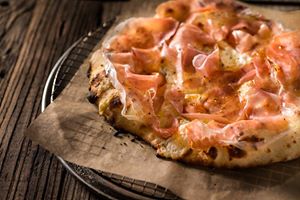 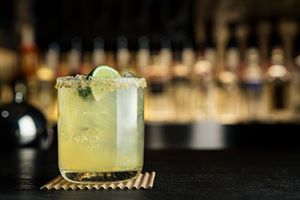 Finally, Abc. Armonk, Bedford, Chappaqua is getting the recognition it deserves.