When it comes to marriage, we tend to believe that everything should be the same. We should have the same interests, tastes, values, and cultural backgrounds. After all, the better we can rub along together, the more loving the union will be.

Unfortunately, it’s not as simple as that. While having a few commonalities can help, it turns out that there are some distinct advantages to getting together with someone from the other side of the planet. And many you really wouldn’t expect.

You Get To Explore New Types Of Food

The chances are that if you’re both from opposite ends of the planet, you’ll have vastly different food cultures. This means that cooking in your household will always be interesting. Sometimes it’ll be hamburgers, sometimes rice noodle soup, and, sometimes, a fusion of the two.

Here’s the bottom line: if you’re the sort of person who loves exploring the world of food, then you’ll love getting together with someone from a different background.

You Get Two Passports

Imagine being able to swan around the world with not one, but two passports. Well, if you get a green card marriage, it’s possible. You get a passport from your home country – the US – and the country of your spouse. Having this second passport is extremely helpful, particularly during a pandemic. For instance, the Philippines blocked access to all foreign tourists for over a year but even during the strictest phases of the lockdown, foreign spouses could still enter the country.

Your Kids Are Cute

You have to be careful what you say these days about race, but there’s no denying that kids from mixed couples are cute. What’s more, they take on the traits of both parents, which can be a fun thing to observe.

You Get Someone Easy Going 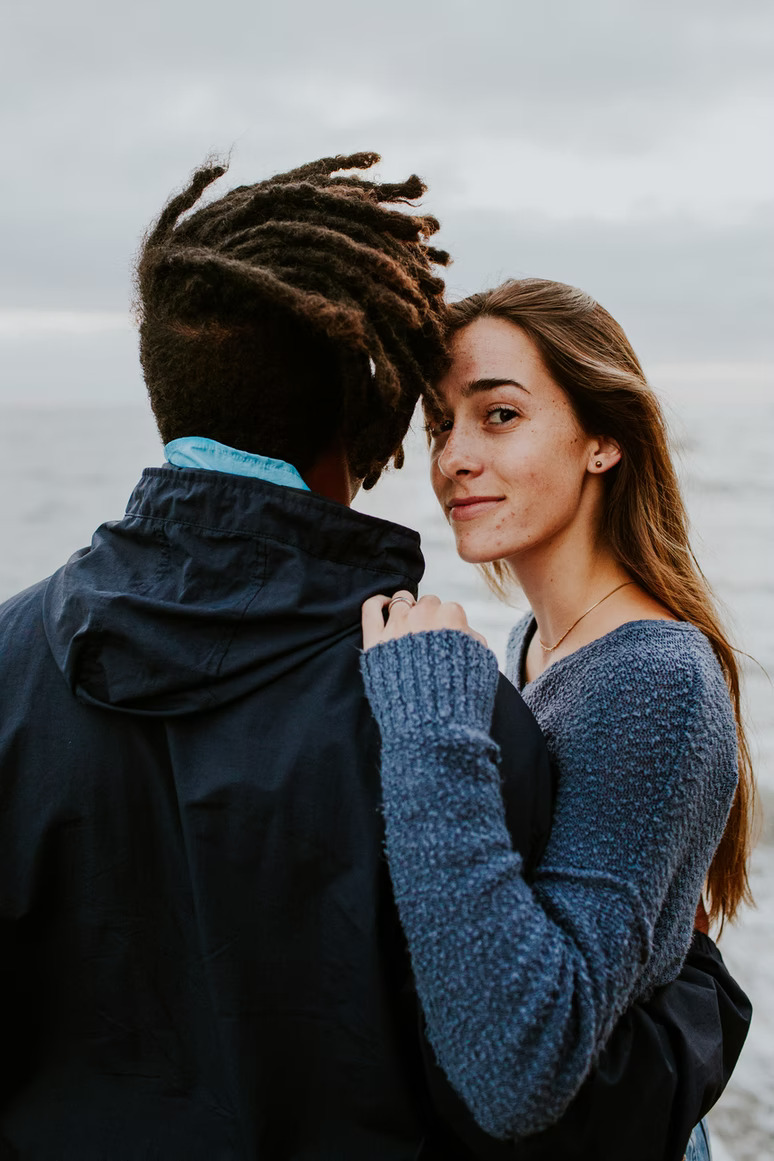 Depending on where in the world you look for a partner, you can usually find someone who is relatively easygoing. Not everyone is as uptight as we are here in the West. There are still many locations around the world where money isn’t God and you’re allowed to make the odd mistake here and there in your intimate personal relations. The stakes are much lower.

You Can Blast Through Stereotypes

Stereotyping is something that people can get into the habit of doing if they’re not careful. However, it becomes much less likely once you actually learn about the person from the other culture. You soon discover that they’re conscious human beings just like. Despite thousands of years of separate evolutionary divergence, their energy is pretty much the same as yours.

You Have More Stories To Tell

Usually, when people marry someone from a different culture, it’s a long and twisting tale. It’s not just someone in your local town you went and had a drink with one evening. Instead, it probably involves years of emailing and texting, flights, hotels, taxi rides, family encounters, and all sorts of other shenanigans. What’s more, it never gets old – at least for you.

You Become More Flexible In Your Thinking

If you marry someone from a different culture, you need to be flexible in your thinking. You can’t just stay in your grooves and expect the other person to adapt. It doesn’t work like that. You have to have a certain level of openness, otherwise, things will come crashing down rather quickly.

You’ll Be More Attractive To Each Other

Believe it or not, people who marry across cultures are generally more attracted to each other. Part of this has to do with raw biology. Our bodies want to expand our exposure to people with different sets of genes. The other part of it is a sheer novelty. People from different cultural backgrounds tend to have different appeals.

Your Life Is More Surprising

You can be happily milling along with your partner and then something you never expected happens out of the blue. It could be a reaction that they have to something you do or something they say that makes you spill your Cheerios.

Whatever the case, it makes your life more interesting. You never quite know what’s going to happen next.

Your Children Will Speak More Than One Language

Lastly, if you marry someone from another culture, it could actually help your children’s development. Decades of research show that kids who are able to think in more than one language tend to perform better at school and do better in life in general. It’s an advantage that most couples are simply unable to give their children.