Cannabinoids are getting a lot of buzz and attention because of their abundant health benefits and other potential medical applications. Cannabinoids refer to at least 120 natural compounds found in the Cannabis plant. The most abundant active ingredients are cannabidiol (CBD) and delta-9-tetrahydrocannabinol (THC). THC can produce both euphoric and psychoactive effects, while CBD lacks psychoactive effects and provides various medicinal uses. While most studies are focused on CBD and THC, scientists are also looking into the potential uses of other cannabinoids.

Read further as we discuss the essential information about cannabinoids and what you should know about these compounds.

All of the natural compounds in the Cannabis plants reach roughly 500 individual compounds, and at least 120 of these are cannabinoids. These chemical compounds are mostly found in the trichomes (the sticky, crystalline structures that coat the leaves, buds, and flowers of the Cannabis plant. These active ingredients in these plants are extracted through various processes, where the most notable among these ingredients are CBD, THC, CBG, and CBN.

Cannabidiol or CBD is touted for its medicinal properties and uses. Unlike THC, this compound is not psychoactive and instead has a calming effect, which aids in better sleep quality. Users of CBD products for therapeutic and medicinal purposes claim that pure organic CBD oil and other products that contain high-purity CBD are more potent than those with additives. Although scientific studies are underway to shed light on this claim, many of the CBD users who are using pure organic products are showing great improvements in their overall health and conditions. It’s no wonder why medicinal CBD is now widely used for treating chronic pain, post-chemotherapy nausea and vomiting, and epilepsy. It is also useful in managing some symptoms of multiple sclerosis (MS).

Tetrahydrocannabinol or THC is known for its psychoactive properties. THC has long been harnessed in many early civilizations due to its euphoric and mind-altering effects, which give shamanistic visions, enlightenment, and knowledge. Its modern uses are pretty much the same, with some tribes and cultures still using marijuana for ceremonies and rituals. Recreational users of marijuana are also finding ways to make seeds and flowers produce more potent THC for achieving their desired high. THC also has medicinal properties and is used for treating pains and inflammations, improving appetite, and preventing prostate cancer.

Cannabigerol or CBG is entering the scopes of medical researchers due to its antibacterial effects. CBG is often considered the initial form of CBD and THC, meaning these compounds begin as CBG. Thus, CBG can be considered as the mother of all cannabinoids. CBG is currently being studied for treating anxiety and depression, digestive problems, sleep problems, intraocular pressure (IOP) glaucoma, and for inhibiting bacteria growth and cancer cell proliferation. CBG

Cannabinol, also known as CBN, is a product of the oxidation of THC. This means it also has psychoactive properties, but less potent than THC. Studies and research on CBN show that it has the potential for managing pain, muscle spasms, and anxiety. It also has sedative-like effects which also makes it a good candidate for sleep management medication. Another potential health benefit of CBD is it can lower the pressure behind the eyes, making it a good adjunct to CBG in the treatment of IOP glaucoma. 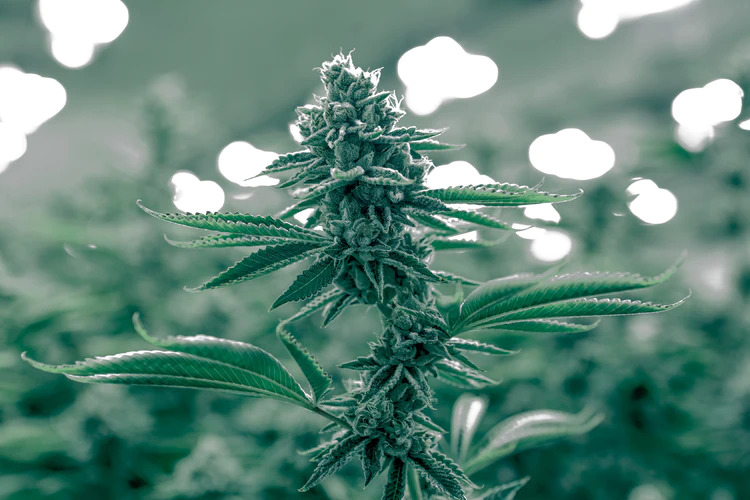 Cannabis is getting wider and more open acceptance in many societies around the world, particularly in the U.S. With many states opening their doors to marijuana, it is high time that you know more about the plant and the cannabinoids that are derived from it. Whether it is for leisure or medicinal purposes, you might find a use for cannabinoids in the future.