The unfortunate reality of the world is that it is not always nice. Some people learn this at a young age, usually in school, and some people don’t find out until well into their adult years that people and life itself is cruel. The sad truth is that much of this cruel world can come down to physical appearance.

Humans have always been driven by visual stimuli which makes it really important for many people to focus on their vanity to fit in, be accepted, love themselves, and use it against people. One of the most glaring examples of appearance being important is acne.

Acne is something that nearly everyone has gone through at some point and you can understand how bad it feels to be picked on or belittled for going through a totally natural process. What makes it so hard is that people only see the problems on the outside, and rarely acknowledge the mental health impacts of this condition. Here are some of the issues regarding acne that need to be addressed to help people better understand those that must deal with this problem.

Easily one of the most notable tropes in movies or TV shows is for the geeks of the school to be ridiculed for things like braces, glasses, posture, and especially, acne. Acne has caused many people, usually not always, students in elementary and middle school all the way to high school, to get mocked for their appearance. Thankfully there are plenty of treatments, and people can try this type of relief for themselves to help improve their ability to get over their acne situation. The sad reality is that we also can’t change how people act, we can only hope to educate them and explain that acne is a normal human experience, but bullying has a terrible impact and causes ostracization for kids, and adults, which leads to many mental health problems.

Acne can make people pick on you because it is easy to spot a target for ridicule. This ridicule can really damage self-esteem and make it hard for people to trust others when they compliment looks and make it feel hard for someone with acne to feel like they are worthy. Acne shouldn’t rule anyone’s life because it can be treated and it can be overcome, but when you are struggling with handling it, it might not seem like such a small deal. Self-esteem can impede someone from seeing their self-worth behind some red or white spots on their face and make them feel bad about their looks.

Having acne does not stunt your need or want for intimacy, but it can impede other people from wanting to be romantically involved, which hurts mental health a lot. The vast majority of people crave intimacy and romantic involvement because it makes them feel fulfilled or give them something to be happy about, and many people are frankly quite vain and do not want to be involved with someone with acne. This effect can isolate a person and make them incredibly sad, which plays into the part about self-esteem, as well as depression. Even though someone with acne is no less than a person without, too many shallow people cannot recognize that reality. 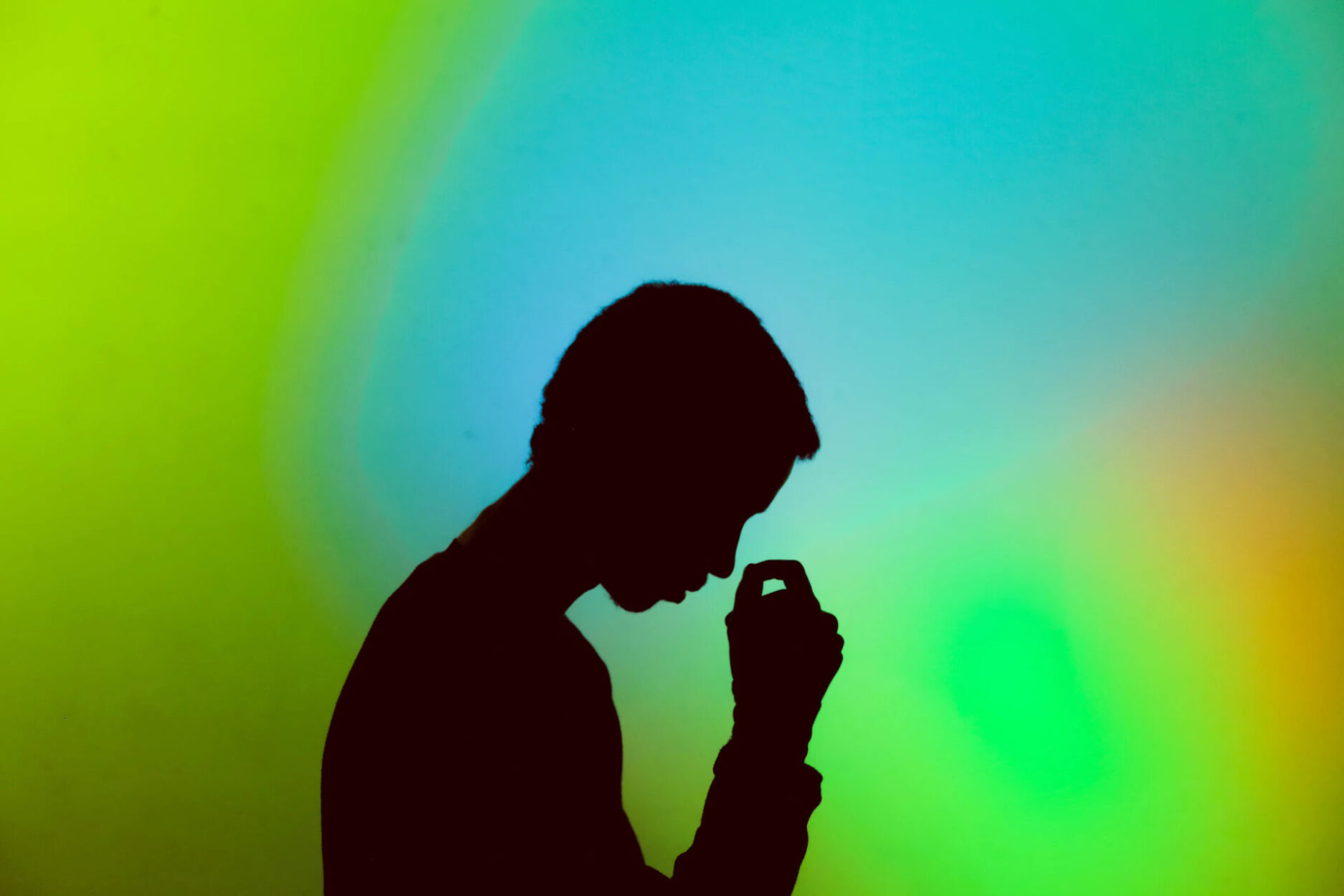 As you can tell, many of the mental health impacts of acne problems are interrelated, and depression or apathy can be a major one that is a cornerstone for people who are dealing with this problem. Depression can stem from a lack of energy that leads to being apathetic about things with no desire or drive. This means no desire to do work, easily getting distracted, feeling sad, lonely, or isolated. These are all symptoms of emotional issues that someone who is being bullied for acne or is dealing with self-esteem may go through. Depression can’t be treated the same way as acne, but if you are dealing with this issue, reach out to family, friends, or consider finding professional help with a counselor or therapist.

Anxiety is another issue that is widespread and can stem from other problems that relate to acne problems. Anxiety can be crippling because it is an acute sense of fear or disruption to routine. Anxiety is a terrible mental illness and acne can make someone question their every move, question if they look good (self-esteem), question if they deserve love or happiness (romantic interest, depression) because of their appearance, and can cause someone to miss out on enjoying their life because they are scared of being mocked for their appearance. It might not seem like it to people who have never dealt with acne problems, but it can be a detriment to their emotional and mental well-being.

This might seem like a mental health impact that can fall under self-esteem issues, but it needs its own further explaining to make sense. Hyperawareness of anything means being so acutely focused on specific details that it is all-encompassing of their thoughts. This applies to how people overanalyze situations when they have anxiety too, but for acne, it can mean someone is overanalyzing their appearance physically. It could mean worrying about a date looking at a zit, or trying to hide their face in public as much as possible. Acne has a way of ruining someone’s ability to focus on other details in their life, so hyper-awareness deserves its own mention as an impact on mental health.

As common and natural as acne is, people seem to treat those who are dealing with it as totally separate people who should be laughed at. This is a terrible thing to see as it makes no sense on a rational level, but unfortunately, there is no cure for bullying. While acne may be considered a mostly physical condition, it can leave scarring that cuts deep into someone’s heart and mental health.

The effects of acne and things that people have to go through when they are dealing with it can hurt, but there is always a silver lining as acne can be temporary and treated, just like the wounds that are not visible.