For many, life’s pace has become so ramped up that there’s little room to take on more. Yet people do, and often when they can least afford to, but a payday loan could offer a way to take the strain off your budget. Tech gadgets, modern conveniences and various businesses help cater to life on the go. Yet “easy” is rarely free. The price could be lowered quality for goods and services that are quickly delivered. Or the cost could result in prices that are heightened in direct correlation with the breadth of benefits being offered. Despite the fact that a life of convenience is rarely without cost, the ability to do things such as grabbing food quickly and working whilst travelling have become standard fare. Yet if finances are strained, those very expediences may need to be the first things reviewed. Once done it might come as quite a surprise that the very simple act of slowing down can be not just healthier but also far more cost-effective. 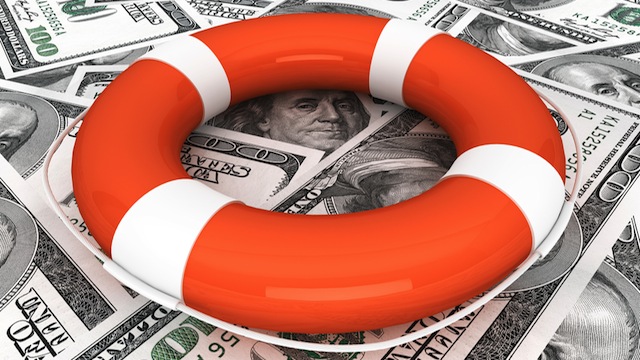 Say no to stress. There have been plenty of medical studies supporting the theory that stress kills but it also costs. Aside from an increase in potential illness and injury, people spend insane amounts of money trying to combat the effects of stress. Whether stress is making a person sick or illness is the stressor, being constantly amped in a fight-or-flight mode can cause significant harm to one’s body, as well as personal and professional relationships. 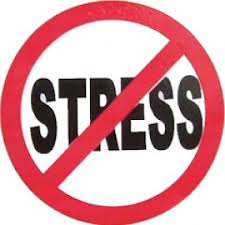 Plus there’s the desire to just feel better in the short-term, which can lead to excess drinking, overeating, making reckless judgment calls, etc. Even when self-medicating behaviours such as these are subconscious, the harmful effects are all too real. And they aren’t cheap, either. Whether it’s blood pressure medications, insulin, the need for weight management or counseling, many such financial burdens could be avoided by limiting stress in the first place. For highly motivated A-type personalities it could prove very challenging learning to delegate and say no more, yet look at it all from a financial perspective—how much money is spent every month as a direct call-and-response to stress? Factor in any impulse buys made to soothe frayed nerves, “eating one’s feelings” and also all medications that may be stress-related. Once identified, the financial benefits of slowing down should become quite clear. 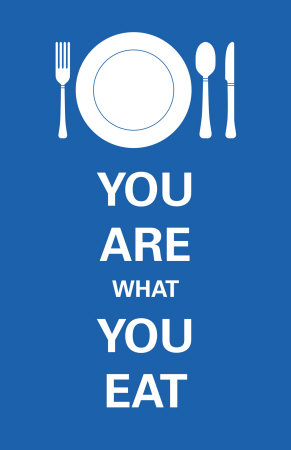 You are what you eat. Everyone has the occasional bad day that results in making a questionable dinner or snack choice. However, a consistently fast-paced life makes it all too easy to grab unhealthy food on the go. Countless restaurants make it incredibly easy pick up, drive through, stand and eat, drive and dine—and many even seem affordable at a cursory glance. Yet who would put crappy petrol in an engine and expect it to keep running optimally? Will that engine most likely have long-range problems from such ill care? Yes. The human body is exactly the same, albeit an “engine” that humans hope to have last for far longer than an auto.  Cheap food only seems cheap until one factors in all the seemingly unrelated expenses that stem from poor diet. Plus dining and dashing takes away from the pure joy of caring for ourselves. So if food must be grabbed on the go at least look for healthier options such as salads and less-processed items. It may not seem like a money saver now but it is.

Transport is another arena where slowing down can save. Many accidents are attributed to rushing and being distracted. Taking on fewer responsibilities should help minimize the need to rush, yet many still feel the need to fly through life. Such go-getters may want to take a look at how a slower pace can actually help one’s finances.  For instance, driving within posted limits offers a range of financial benefits such as: more moderate fuel consumption, less likelihood of speeding fines and accidents, potentially lower insurance premiums for safe drivers, slowing wear on your car.  Even with public transport, making an effort to slow down and become more aware of surroundings can help prevent injury or even potential assault.

Slowing down also requires gaining a new appreciation for proper time management. Once done, the benefits of arriving to events on time and without drama should soon be noted and appreciated by all.