Signup to Follow Stacy’s Blog!
I can’t belong it took this long. Long Island’s affluent North Shore is about to get the Bravo reality show treatment. 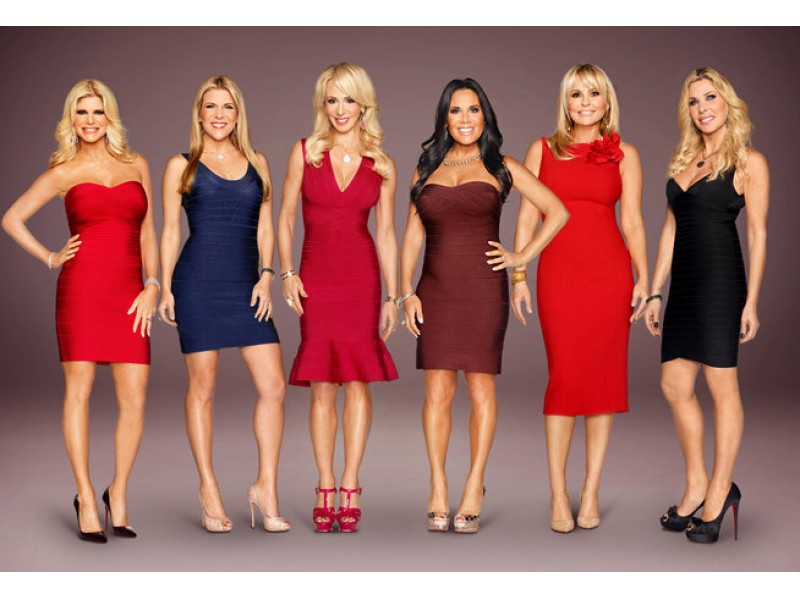 There are no secrets among one close circle of six affluent women on the North Shore of Long Island.

And soon, they won’t have many secrets from reality show fans, either.

The show, “Secrets and Wives,” will go inside the lives of these women who are all reinventing themselves under the microscope of family, friends and exes, according to Bravo.

Many of the women on the show have dated the same men. “People break up, and they recycle. It’s literally like we’ve gone back to high school” said a castmate in the series trailer.

Watch them navigate through the difficulties of marriage and divorce in the series premiere on Tuesday, June 2 at 10 p.m.

The women of “Secret and Wives” live in the neighboring towns of Old Westbury, Roslyn and Syosset, according to the New York Post.

“We all support each other and we’re all there for each other, and yet, everybody talks about everybody,” a castmate reveals in the series trailer.

Bravo has a few things in store for “Secrets and Wives”:

“Throughout the season, this sisterhood of friends will come together and take on some of life’s biggest challenges. From second or third divorces, new marriages, searching for love, and adjusting to an empty nest, every conflict is fraught with decades of real baggage. Years of memories are amongst this intertwined group of women, but can they come together for the moments that truly matter most?”

Don’t expect the show to be a “Real Housewives” spinoff. “We’re not looking to pass judgment or start crazy fights for no reason,” castmate Liza Sandler told the Post.

Check out the trailer for the series below.

Meet the women of “Secrets and Wives”:

What do you think? Can Bravo capture what it’s like to live on the North Shore?