Broadway’s MiG Ayesa (Burn the Floor, Rock of Ages) stars in Choices: A Rock Opera, an electrifying new musical with an original Rock score by John Krupa about a driven but naïve lead singer of a 1980’s spandex-wearing, hairspray Rock band. Following an earlier workshop production of Choices, two performances will now be staged at 8:00 p.m. on Friday, November 11, and Saturday, November 12, 2022, at the Chappaqua Performing Arts Center, 480 N. Bedford Avenue in Chappaqua, NY.

With lyrical melodies uniquely juxtaposed against heavy metal guitars and screaming synthesizers, Choices: A Rock Opera follows our lead singer on a universal journey through monumental roadblocks, dilemmas, and moral ambiguities. A mysterious man promises super-stardom; while friends, fans, and a captivating woman show him a vast world beyond his passionate focus that has garnered the band’s success, yet which has stunted his own personal evolution. Torn between a life of domestic bliss and a life of fame, can he make the true choice? An introspective, authentic depiction of the pulsating and electrifying ‘80s Rock era, the story is the music in this modern coming of age musical for all audiences.

The music and lyrics for Choices: A Rock Opera were written by John Krupa. Orchestrations by Artie Dillon, Mike Rosenman, Tommy Vinton and Grammy Award-winning producer William “Bill” Wittman (Kinky Boots, Cyndi Lauper), who are also members of band, which is rounded out by Hank DeCora, Jonathan Flaks, and Felix Guiffra. Together, they are an ensemble of professional musicians with over 150 years of combined experience working with the music industry’s top talent. 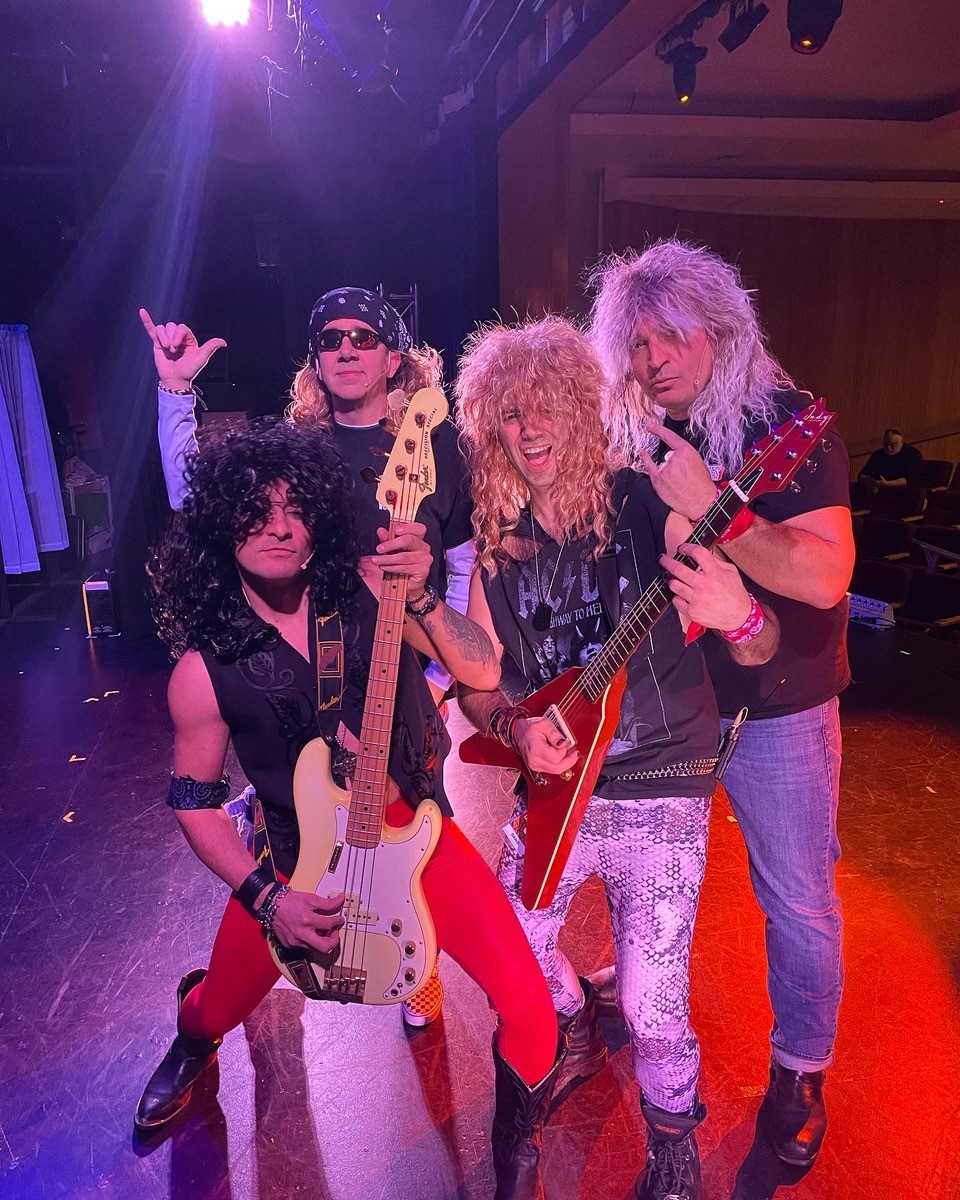 “With six new songs and an enhanced storyline, we are excited to continue to explore the characters and music in this new full production,” says Krupa. “Our talented cast of Broadway, Off-Broadway and regional theater performers continue to bring this important story to life.”

The runtime for Choices is approximately two hours, plus one 15-minute intermission.

Choices: A Rock Opera was presented as workshop production in April 2022