2019 should have seen around 4.7 million tourists visiting its soil, according to the Central Bureau of Statistics of Israel, if it was not for the global lockdown resulting from COVID-19. Regardless, Israel is attracting more tourists each year. The pandemic still rages on, and it’s wintertime. That translates to fewer tourists and diminished economic activity. So, while you might not want to visit the country in the chill of the New Year’s winter, there are plenty of other ways you can pledge your support to the country. Some of the more impactful ways to show your support for Israel are as follows:

Raise Funds For The Betterment Of The Israeli People

Israel spends a considerable portion of its GDP on defense. It often means other socially essential sectors do not get the due financial attention they need. So, besides donating to Israeli charities, you should also seriously consider fundraising for some organizations, as evidenced at C4i. It will make your efforts count and result in the betterment of the Israeli people.

It should be of surprise to you to learn the fact that 33% of all Israeli children live below the poverty line. However, the more fortunate Israelis worldwide and other responsible world citizens contribute significant amounts of financial and other resources to many non-profit organizations. Many of such non-profit organizations are dedicated to the cause of feeding and clothing needy children. Freezing temperatures are a common event in Israel. These organizations ensure that underprivileged children have the boots, warm coats, heaters, and blankets they need to survive.

Israeli supporters abroad can make their community more aware of Israel. As a social activist, you can help spread Israel’s truth and what it stands for among the people in the circle over which you exert an influence. You need not necessarily rely on the media for going ahead with such activities. Feel free to hold social events, organize campaigns, send out email newsletters, or have an enlightening discussion about Israel with friends, family, and acquaintances. You can hold these discussions at your home, during work, or while doing group activities. One surprising thing you might find out is that often it’s the small discussions that have a more significant impact.

Be An Online Pro-Israel Activist

There is an unfortunate tendency in social media and in online discussions to result in the propagation of anti-Israel and antisemitic views. These discussions usually revolve around the opinions of people with vested interests or those without adequate information about Israel. Accordingly, to show your support for Israel, you could do the Israeli cause a favor by enlightening people with positivity and facts. Little in this world that is as empowering as truth. Try to impart the same to participants in online discussions about Israel.

You will find plenty of well-wishers for the Jewish community who not only dedicate much effort to maintain facts when it comes to Israel and its people. Such Pro-Israel thought leaders are a source of strength for the Jewish people and lead them to light. As a supporter of Israel, it would help connect with them online if forging personal connections are not possible. Go ahead and watch videos they make, subscribe to their YouTube channels, listen to their podcast talks, and of course, read the books they author. Some thought leaders you might want to connect with are as follows: 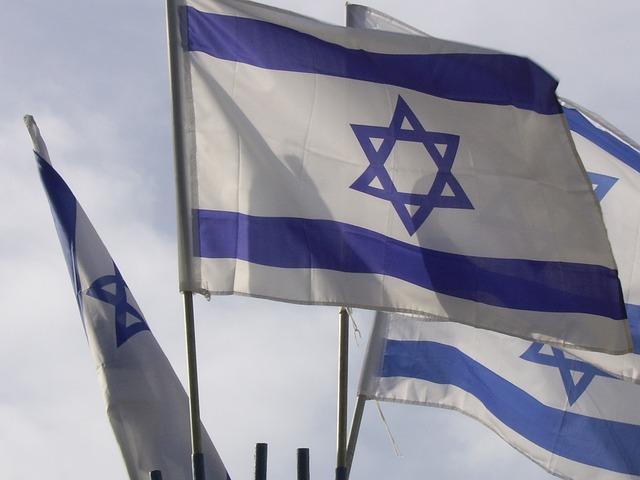 Reading is a perennially effective way of gaining knowledge about any topic. Accordingly, irrespective of your personal choice of digital ebooks or printed hard copy versions, reading is something you can perform from your home’s comfort. There are plenty of available books that give readers a more in-depth insight into Israel and make people love the country and its people. Some of the must-reads for people interested in knowing more about Israel are as follows:

When we are talking about you supporting Israel, we refer to all Israelites irrespective of their walk of life or financial, social, or other conditions. There are plenty of Israeli people who could do with your support. They include young children, financially backward families, promising youth, and holocaust survivors trying to forget hell. This article is not about Israel but rather how you can help the land and its people. It is hoped that it succeeds in making you aware of how to achieve the same. Peace and prosperity!