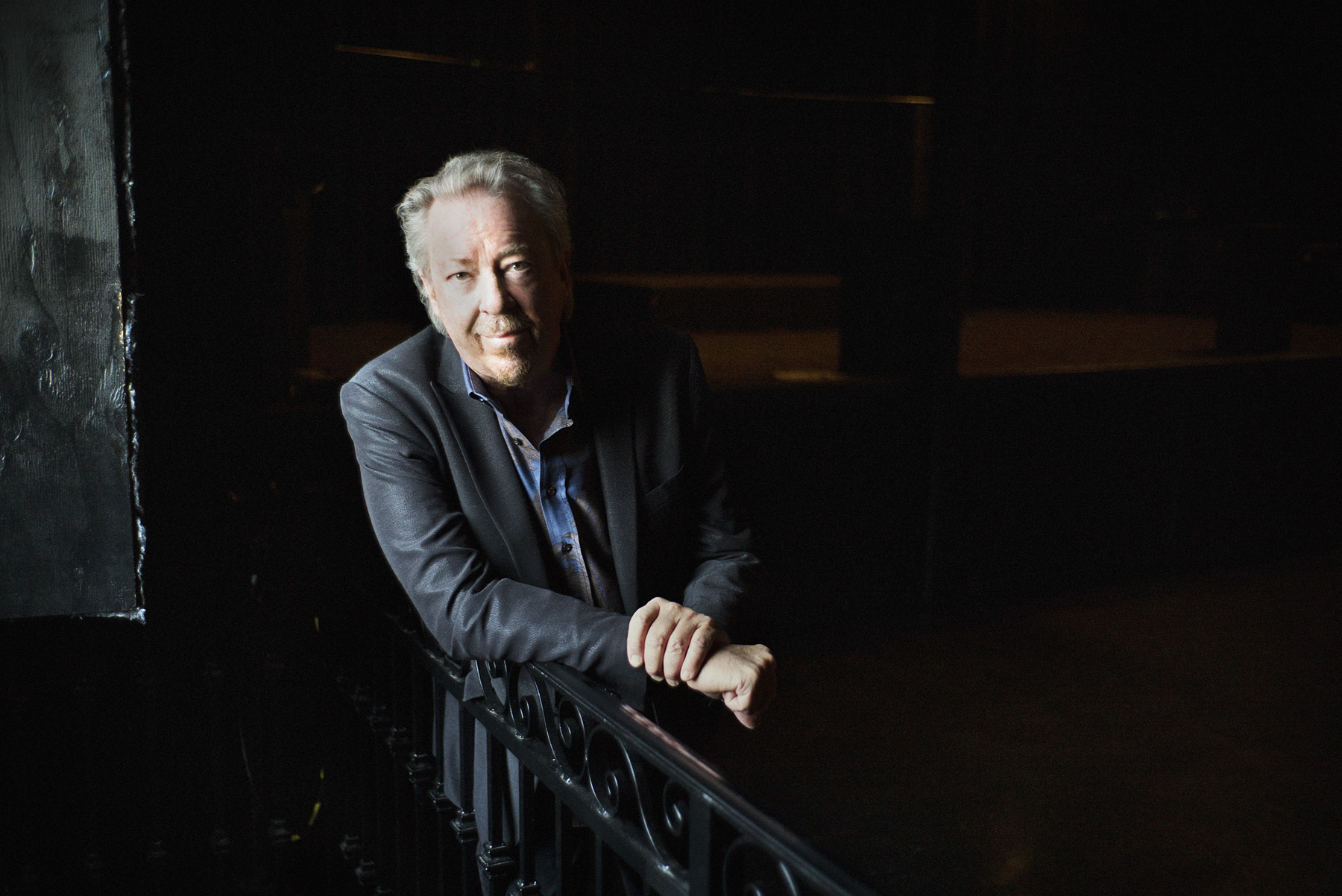 Boz Scaggs returns to The Ridgefield Playhouse on Sunday, August 9 at 8 p.m. for a third time – after two sold out past performances.  Boz is perhaps best known for his hits “Lowdown”, which won the Grammy Award for Best R&B Song, “Lido Shuffle”, “Look What You’ve Done To Me”, “What Can I Say” and “We’re All Alone”, which became a worldwide hit for Rita Coolidge.  He has crafted a distinctive trademark sound, garnered many accolades and proven himself as one of music’s most creative and original artists.  Start off the evening, which is underwritten by Transworld Business Advisors of Fairfield County and is part of the Xfinity Rock Series, at Piccolo’s Jazzeria (24 Prospect Street, Ridgefield) and receive a free glass of house wine with your entrée when tickets are presented.  Media sponsor for the show is 95.9fm The Fox