Dad has never missed a softball game, dance recital or a school field trip. He held your hand when you were scared and, one day, he’ll walk you down the aisle. He definitely deserves more than a tie! It’s hard to know what to buy for dad and not break the bank, but there are numerous things you can get for $40 or less, including:

For the Dad Who Loves a Good Brew

The ultimate DIY for dads is an at-home beer brewing kits are an affordable and interactive Father’s Day gift. Help Dad get started making his own beer with the Mr. Beer Brewing System; the Deluxe Edition is available for $29.99 through Drugstore.com. For an extra touch, get Dad his own custom bottle labels ($11.99) from Pinhole Press. 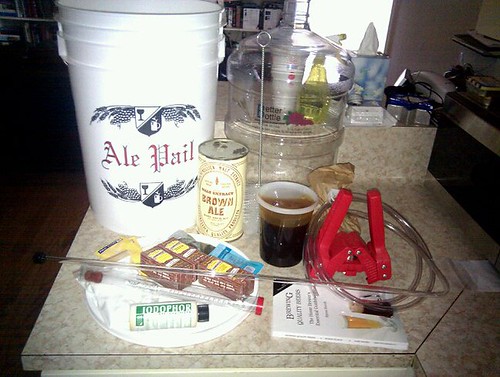 Photo of an ale pail by mrbill via Flickr

For the Wanna-Be Magician

After years of the old coin behind the ear trick, give him an opportunity to embrace his inner magician with the gift of a few new tricks. Expand his illusionary repertoire with Restoration Hardware’s set of 25 professional card tricks ($17.49) that will boggle the kids’ minds. The clearly illustrated instructions make it easy for Dad to master the tricks and impress kids of all ages. 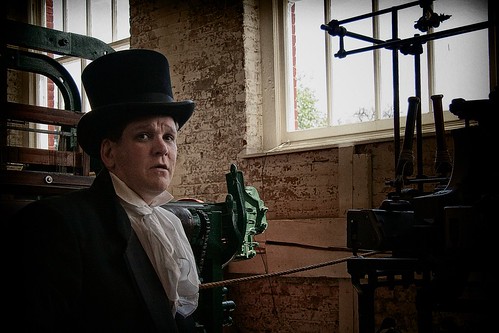 For the Grill Master

Expand your dad’s grilling specialties with accessories like the jumbo cedar grilling planks ($19.95 for two), available from Crate and Barrel. The planks are sustainably harvested to give meat, fish and vegetables a delicate, woodsy flavor. Pre-soak the planks in wine or beer for an extra unique and delicious taste. 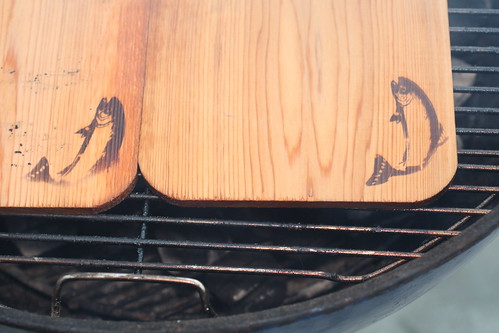 For the Chatty Dad

New phones don’t have to be expensive. The BlackBerry Curve is among the best bargain mobile phones at T-Mobile, available for $7 per month with a two-year contract. (Other providers available; price may vary based on provider and plan). Plus, these phones make it easy for Dad to record and send photos and videos of the kid’s crazy antics via text or email. 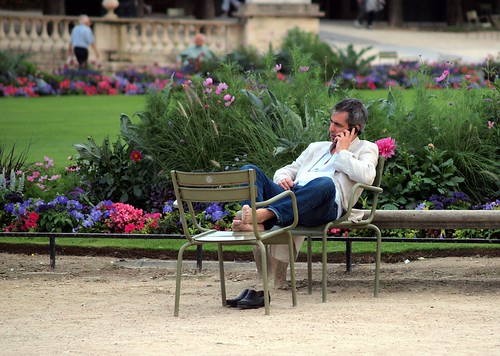 Photo of a man on a phone by zoetnet via Flickr

“The New York Times 36 Hours: 150 Weekends in the USA & Canada” by Barbara Ireland is the ultimate guide to weekend trips for the whole family — and the occasional romantic escape for just Mom and Dad. Published by Taschen, the guide is available for $28.41 from Barnes & Noble. There is a scratch-off map ($24) that he can use to track his adventures from Uncommon Goods. https://australiacasinoonline.com/5-dollars-minimum-deposit-casinos-australia/ 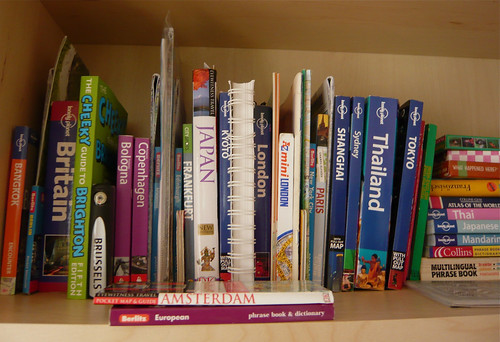 For the Movie Buff

Treat Dad to this summer’s biggest blockbusters with a Fandango gift card ($25 for two tickets), which is redeemable at most major movie theaters across the country via Fandango.com. Purchase the gift cards online and send a digital card to Dad’s email address, for an easy last-minute gift. 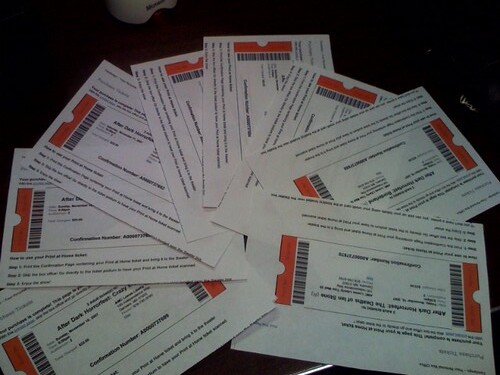 Photo of Fandango movie tickets by DefeatEd2k4 via Flickr

For the Meat Lover 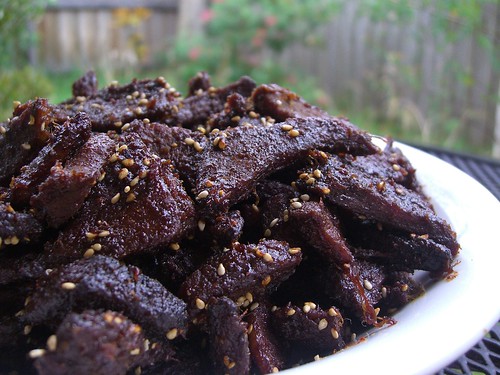