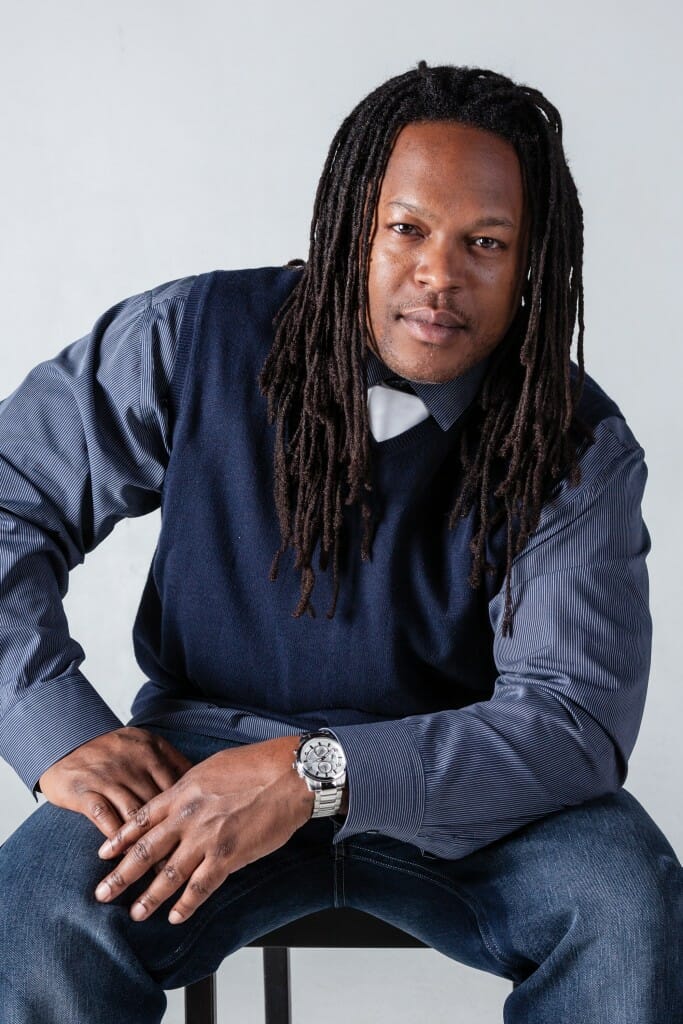 Family ReEntry has announced that New York Times Best Selling Author, Shaka Senghor will be the keynote speaker at its 19th annual fundraising event on June 10, 2016 at Grace Farms in New Canaan. The announcement was made today by A. Stephen Lanza, Executive Director, Family ReEntry.

“We are privileged to have Shaka Senghor as our keynote speaker at Family ReEntry’s annual major fundraiser,” said Lanza. “With a goal of raising $200,000, we are confident that we will host a spectacular evening that even tops our events from previous years. And to be chosen by Grace Farms to host our event under their Justice Initiative is an incredible honor.”

The event, with an expected turnout of up to 700, will start at 6:00 PM and feature Senghor discussing Justice in America, lavish food, drinks, entertainment and an auction offering exotic vacations. Several Connecticut dignitaries and celebrities are expected to attend.

Senghor is a leading voice in criminal justice reform and the Director of Strategy for #Cut50, a national bipartisan initiative to safely and smartly reduce the prison population by 50 percent by 2025. His memoir, Writing My Wrongs: Life, Death and Redemption in an American Prison was released on March 8, 2016 and debuted on The New York Times Best Seller List as well as The Washington Post Best Seller List.  A frequent guest on the media circuit,  Senghor is the recipient of numerous awards including the 2016 Ford Man of Courage Award, the 2015 Manchester University Innovator of the Year Award and the 2012 Black Male Engagement (BMe) Leadership Award. He has taught at the University of Michigan and shares his story of redemption around the world.

Family ReEntry’s mission is to lead in the development and delivery of effective solutions that empower individuals and strengthen families impacted by the criminal justice system. www.familyreentry.org

Tickets for the Family ReEntry event are $200, and can be purchased by contacting Jeffrey Earls, 203-290-0865 or jeffreyearls@familyreentry.org. You can also contact Earls for information on sponsorship opportunities for the event.