Colombia faces numerous challenges, ranging from its relatively unstable economic and political system to a history of drug trading and other associated problems. However, despite its challenges, many columnists claim that Colombian women and men are the happiest people around the globe. This article will present facts to determine if Colombia earns a place among the happiest countries or if there’s more to its status than meets the eye.

The Republic of Colombia is a South American country bordered on the East by Venezuela and on the north by the Caribbean Sea. The southeastern border is next to Brazil and Peru, and the Pacific Ocean roars west of the country. There are 50,882,891 people in Colombia, with an average life expectancy of 75 years for men and 80 years for women.

The global perception of Colombia is not the best; outsiders judge the country based on its past, which contains some negative accounts. To some people, this South American country is troubled because of its civil war experiences. And thanks to Hollywood shows like Narcos, many foreigners believe that Colombia is the global narcotics hub — a country in crises caused by paramilitaries and guerrillas.

Is Colombia the happiest country on earth?

The researchers asked the volunteers specific questions to determine how happy or unhappy they were. And according to Gallup research, 87% of Colombian respondents said they were happy, thus exceeding the global average happiness of 56%. Statements like: “Money is good, but it is not the most significant thing,” and “We love and value people and music” were pretty common among the citizens. Fiji, Saudi Arabia, Azerbaijan, and Vietnam were other countries whose citizens reportedly had a swell time.

Why are Colombians so happy?

There is no doubt that Colombia is one of the happiest countries in the world. But why are its people so joyful if the country’s economy and history aren’t exemplary? What exactly are they excited about? 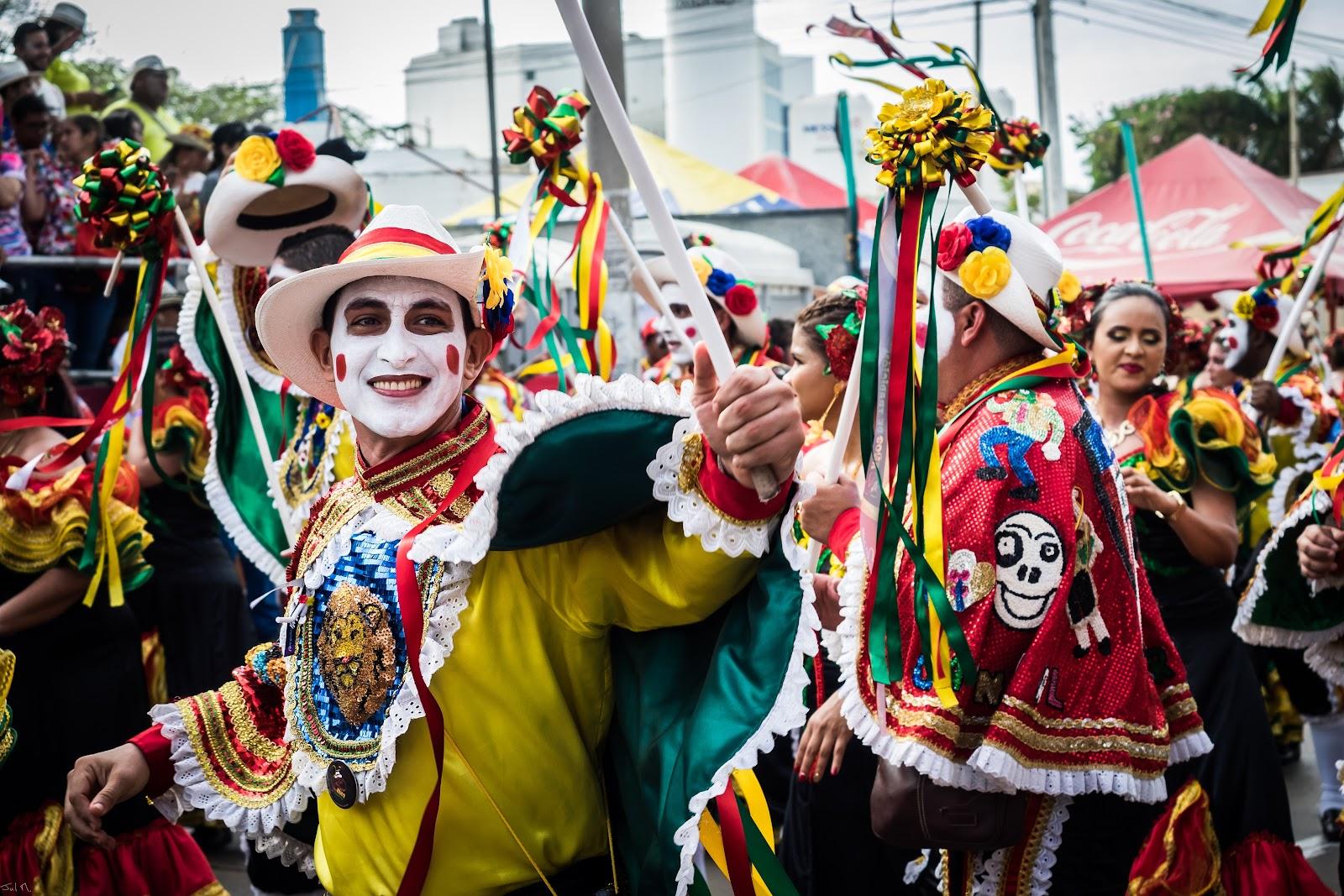 Colombians are generally known as party lovers. In the world, Colombia is second only to Argentina as the country with the most significant number of national days; it has 18 national days — eight more than America. The most notable of Colombian festivals are the Barranquilla festival and the fantastic kaleidoscopic show of colors during Medellin’s Feria de las Flores.

Colombia is located somewhere between the Pacific Ocean and Andes — two scenic areas. The country boasts enough naturally beautiful destinations to satisfy lovers of tropical beaches, mountains, and forests. It houses around 10% of the world’s biodiversity, and these organic treasures have a unique effect on Colombians, giving them a sense of oneness with nature.

Some believe that the country’s warm climate has a positive effect on the mood and personality of its people. Cold-related issues like frostbite and dreary weather are not issues in Colombia. Thanks to its proximity to the equator, Colombians can sunbathe whenever they like and enjoy the wind on their faces while relaxing after a long day at work.

Colombia’s capital city, Bogota, has a 300 km grid of bicycle routes called the ciclorutas, and it is the most expansive on the South American continent. According to Bogota’s mayor Gustavo Petro, a developed country is not a place where poor people own cars; instead, it is anywhere rich people can use public transportation. Thanks to their simple mode of transportation, Colombians avoid issues like road rage and traffic jams that can negatively affect their moods.

No ethnic and religious conflicts

90% of Colombians are Catholic even though most of its immigrants are Arabic. But despite the different religious groups, religious tension is not one of the challenges facing Colombia. The citizens have found a way to peacefully coexist with immigrants and first-world problems like international terrorism and apartheid are yet to reach the country. 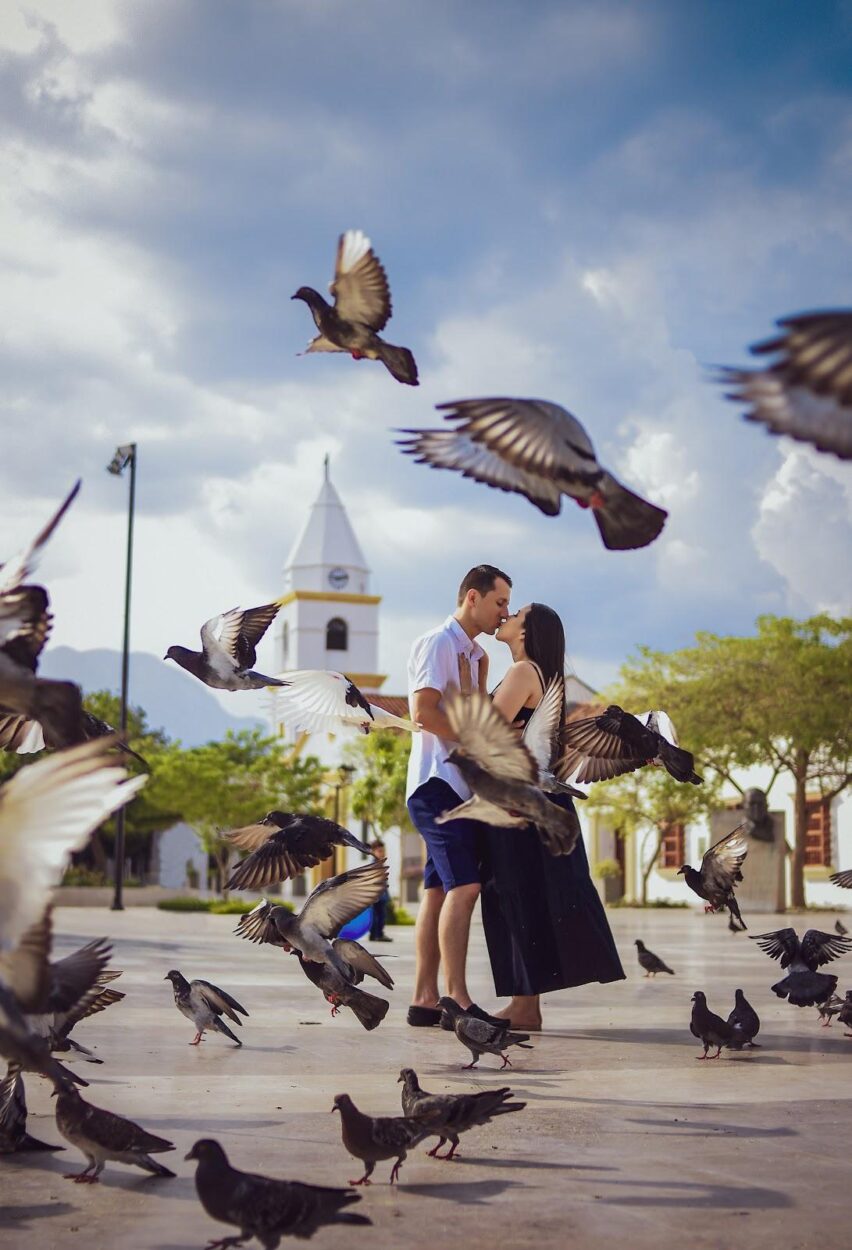 Though Colombia is no longer the happiest country in 2021, it is still one of the happiest nations in the world. This South American country prides itself on its rich culture and natural endowments. Its citizens are also good-natured and friendly, so if you have any negative connotations about the country, it is time to drop them.