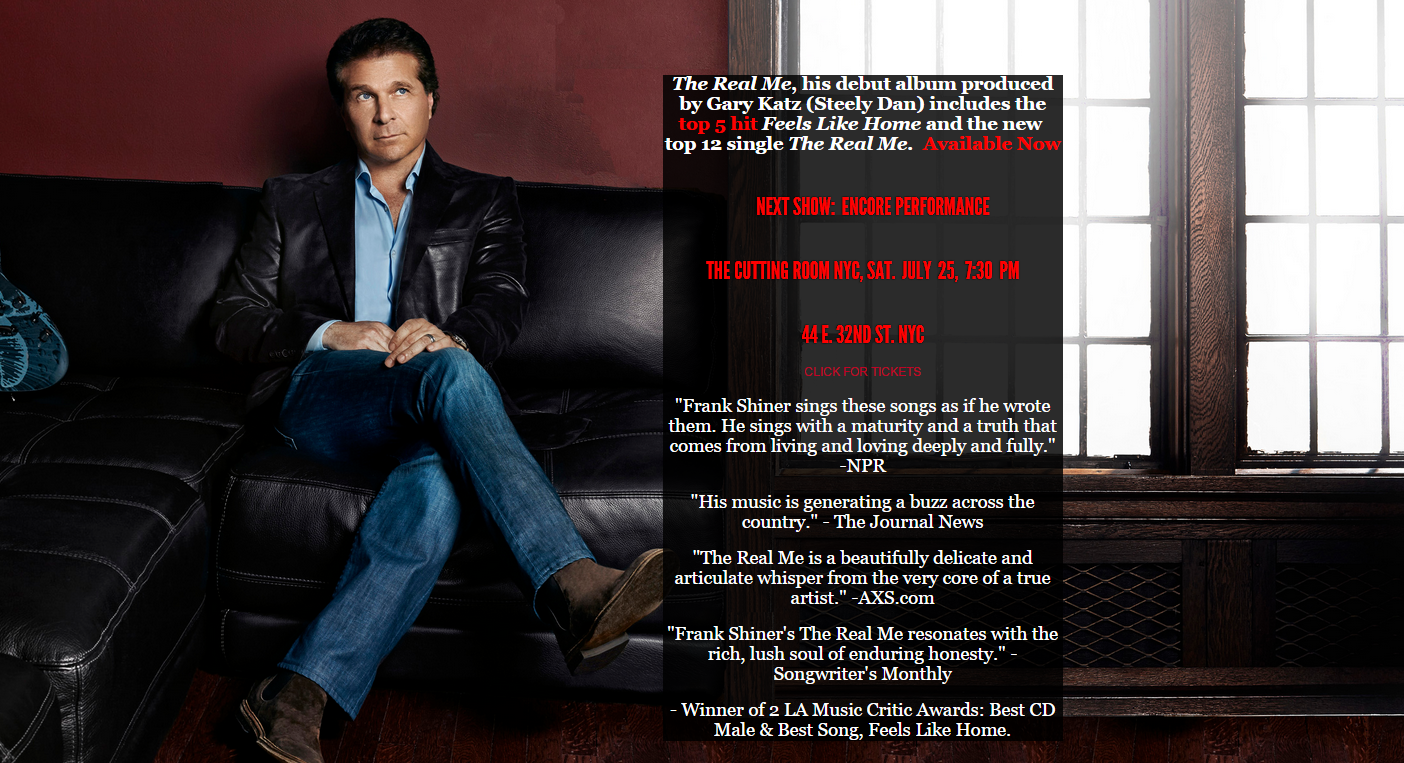 Frank Shiner is a singer based here in Chappaqua.
Catch his  a show Saturday night at The Cutting Room in NYC on 7/25.
His last 4 shows have all been sold-out.
Frank  has an interesting story but the short of it is, he started
his career as an actor appearing in theater, in TV on shows like One Life To Live etc.
He gave it up to raise his family and returned to singing at the urging of his wife who was
diagnosed (and has since fully recovered) with breast cancer.
In a little over a year he has released a critically acclaimed debut album, produced by Steely Dan’s Gary Katz and had two Top 5 AC hits, the Randy Newman penned Feels Like Home and Doc Pomus and Dr. John’s The Real Me, both featured in his show which includes an amazing 7 piece band.
Frank has been featured on NPR, cover stories in The Joural News, The Times Leader,
NBC’s PA Live, Bloomberg Radio, The New York Post and more.
use the code ENCORE1
they will save $5.00 off the price of a ticket. 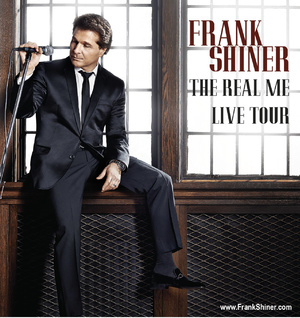