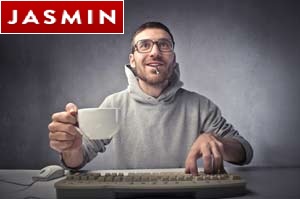 While kids across America might not be thrilled about going back to school, one demographic certainly is – Dads.

According to new data released by the world’s largest adult webcam site, Jasmin.com (formerly LiveJasmin), fathers are making the most of an empty house after the long summer by tuning into live shows while mom and the kids trudge off on the peak hour school run.

And while historic figures show a constant trend of higher-than-average cam usage during the first 2 weeks after school resumes, this year’s activity is shaping up to be the busiest yet.

Jasmin.com managed to find the following key points in their search over the past 3 days: