One of the best forms of escapism is watching TV shows. They take us to another world away from life’s stressors and get us out of our skin. Moreover, they introduce us to new cultures, languages, and make us gain new perspectives. Maybe you’re waiting for new seasons to be released or you’re too scared to start a new show that debuted recently because you don’t want to waste time on a random series. So, we’ve hand-picked these shows that are must-watch for this 2020.

You may have heard of the movie with the same name and you may have even watched it. Now, forget everything that you’ve seen because your mind is going to explode from all of the emotions and confusions in this series. It is not your typical apocalyptic show, there are new aspects introduced. There is blood, connections, and betrayal despite the existing fear of extinction.

Jennifer Connelly’s character portrayal is one of her best. Throughout the episodes, you will love and hate the same characters over and over again because there is no right or wrong on the train. The engine is the most important thing and you will know what we mean when you start watching it.

It follows a sweet doctor that is giving hope to people with special needs and telling them that they are so much more than their illness. You may already be a fan sitting at the edge of your seat, fortunately, the show was renewed this season and you will witness more of the show’s greatness. Unfortunately, a couple of actors will not be returning for the fourth season, but the essence and the idea are still going to be there.

This one caught the eyes of many people from different backgrounds. With each episode, you will question the intentions of the writers and whether the lead actor is an actual messiah that is going to save people or just a con artist. Others think that the claimed savior is following an agenda with a goal to distort humanity and play with its faith. If you are intrigued enough, the first season is out so you can decide for yourself. 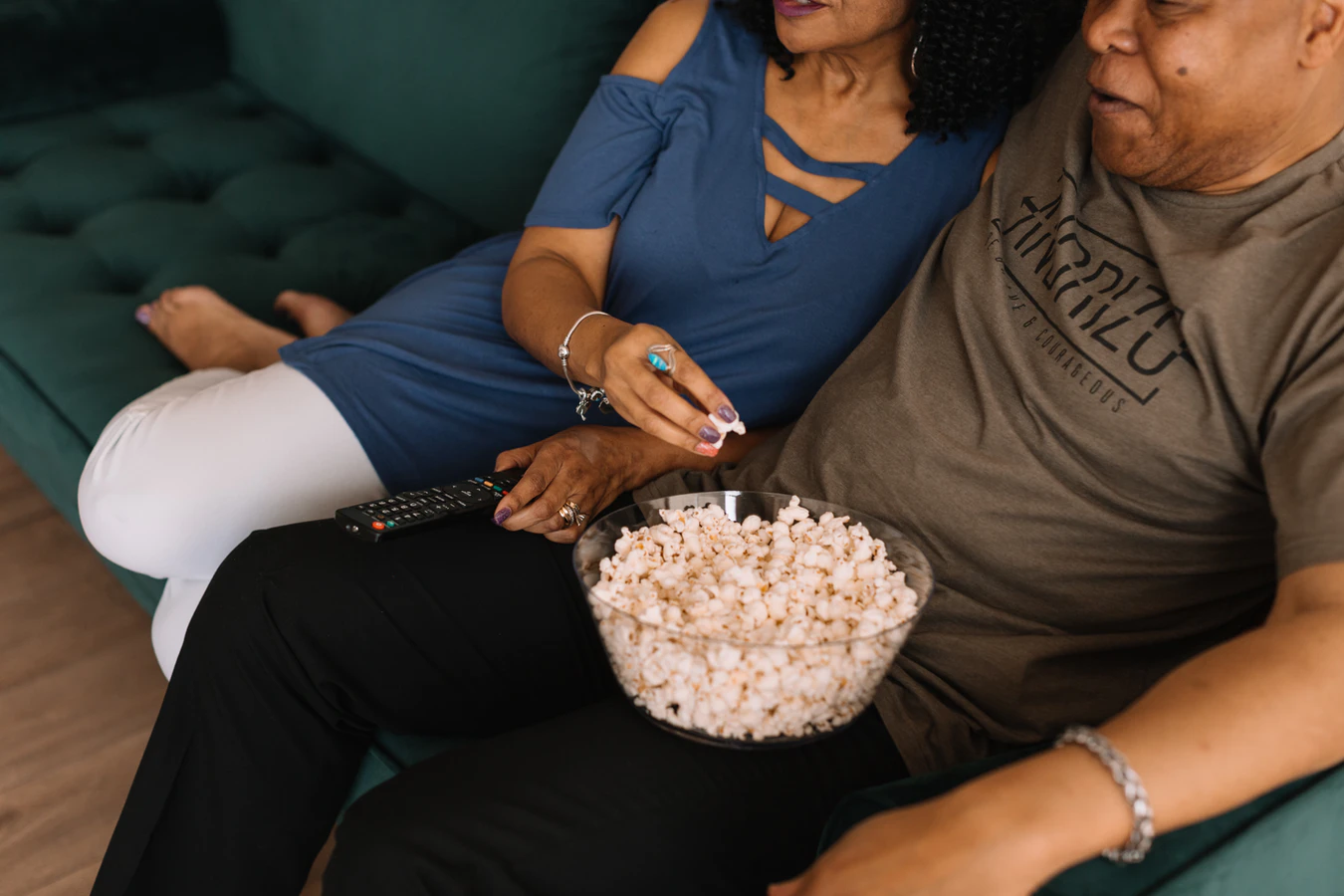 Back in the 90s, the humanoid horse was in a famous TV show and he still thinks that it is his best work. It has been running since 2014 and the second part of the last season was released this year. It is not a show that you can binge-watch because of the emotional tsunami that is going to hit you in the face.

It tackles mental illnesses and clarifies a lot of misconceptions about celebrities. The whole crew showed us the various faces of depression and that fame and money don’t matter when you fall into despair. It also shows us that our emotions are valid, but that our actions should be controlled, nonetheless, because people get hurt when you act illogically. However, while some things are forgivable, what cannot be forgiven is the fact that you didn’t start the show yet!

This is a miniseries that is also a masterpiece. Few people knew about the existence of the Yiddish language before this one debuted. It is based on an autobiography by Deborah Feldman. Everyone who worked on it was very meticulous and they replicated all of the details, rituals, and clothes in real life. They made sure that we got the authentic version, not a made-up one.

Without their efforts, a lot of us would have stayed in the dark about the details and closed-off lives of orthodox Jews. As different as it may seem, everyone will be able to relate to the struggle of being able to find your voice.

Have you ever watched a show that is light but at the same time too heavy to handle? Well, you can start this animated one to understand what we are trying to say. It follows Pendelton Ward’s podcast about life’s philosophy. If you want to hear about existential crises, drugs, hope, or death, watch the whole season. You may be blinded at first by all of the colors and the psychedelic drawings that you will probably fall in love with later.

We have different opinions on different productions. However, some dramas are hard not to love and admire. The above shows are not only going to keep your company in your spare time, but they will boggle your mind. They are mind-altering and can even make you become more progressive and accepting of other people’s differences.