Looks aren’t everything, but neither are they entirely unimportant. They can have a tremendous impact not only on how others see us, but how we see ourselves. And there’s no denying that we all feel that little bit more confident when we step out of our home knowing that we look our absolute best. But of course, those moments can be few and far between. There are ways to increase their regularity, however. In this blog, we’re going to take a look at a few common errors that people make that can compromise their attractiveness. Take care of any of the mistakes that you’re guilty of, and you’ll soon find that you’re on your way to looking your best.

We all want to save money, but there are some areas where it’s worthwhile spending that little bit more. It’s always recommended to spend a little extra to get some good salsa, for instance. When it comes to your appearance, it’s best to avoid the bargain basement haircuts that you can always find, and instead find a professional stylist that you like. It might cost you 25% more than you normally pay for a haircut, but it’ll be worth it. The difference between ‘good’ and ‘great’ can be significant when it comes to your hair. And if you’ve never had a top-quality cut before, then you’ll also learn just what’s possible — and how your hair can impact your overall appearance.

Most people don’t really show themselves off when they’re out and about; what people see is the clothes that they’re wearing. If you’ve ever turned your head to pay attention to someone on the street, it was probably because of their outfit, rather than they’re inherent beauty. As with haircuts, there’s a big difference between average and great clothes. But generally, the quality of the clothing isn’t the issue — it’s the age. If you’ve been holding on to those old favorites — the ones that used to look great but now look faded — then you’ll find it difficult to look your best. Relegate those items to the back of the wardrobe and invest in some new items.

But it’s not as if just buying new clothes will do the trick. One of the issues that people run into is that they buy clothes that are, indeed, nice, but just which aren’t quite right for them. So what gives? It’s all down to body shape. There are some items of clothing that can look beautiful on one person, and not quite right on the other. Before you hit the stores, do some research to find your body shape; it’ll help to guide your purchasing decisions. As well as your shape, you’ll also want to think about which colors work well with your skin tone and hair color.

There are a few tricks of the trade that help to make you look more attractive. Right at the top of the list is how you stand. It’s amazing what standing tall and having the correct posture can do for your attractiveness. It’s much better to stand and sit upright, rather than to be marginally hunched over all the time. If you’ve never thought about your posture before, then take a look at the correct way — and then consciously work on making it part of your life. Once you’ve gotten used to it, that’ll just be the way that you stand — and you’ll look all the better for it.

We all want to have a healthy, glowing tan, but it doesn’t always work out that way. In some cases, our skin type just isn’t suitable for the sunshine. At others, we just overdo it. Even if you do think you’re tanning safely, you may be unwittingly causing long-term damage to your skin. Sun exposure, after all, can cause wrinkles and other signs of premature aging. If you’re going to spend time in the sun, then be sure to be sensible — this means wearing sunscreen and avoiding the outdoors during the hottest parts of the day. If you find that you’re suffering from hyperpigmentation after sun exposure, then look at using even skin tone products. It’ll help to give your skin a more even complexion.

We all know just how grumpy we can be if we don’t get a full night of rest under our belt, but did you know that it can also have a negative impact on your looks? Beauty sleep is not just a saying; it’s actually true. Indeed, a recent study showcased just what sleep deprivation can do to your face. If you’re not looking quite as sharp or as fresh as you would like, then look at making a few changes to your sleep routine. Many people end up having restless nights for entirely preventable reasons. For example, they’re drinking coffee late in the afternoon or having a sugary drink late at night. Both of these things will make it more difficult to fall asleep. Perhaps the most common cause of sleep issues is technology use. Your smartphone keeps your mind in an active state, so be sure to put it down for at least one hour before you want to switch off.

But if you thought that poor sleeping habits had a negative impact on your face, then you should see just what cigarettes and alcohol can do. If you ever see someone who looks much younger than their age suggests, you’ll most likely find that they only drink alcohol in moderation, and never touch cigarettes. And we can also say that smoking in general is not an attractive habit and that no-one likes to see a person that is out of control drunk. Take a look at putting them behind you, and you’ll find that you receive a whole host of other benefits, too, such as increased energy levels and more money in the bank account.

We’re pushed towards living the most comfortable and convenient existence possible, but this has negative consequences if it’s taken to the extreme edge. You’ve seen the movie Wall-E, right? It could all end up like that. While there may be the temptation to spend evening after evening on the couch, watching Netflix, it’s worthwhile making an effort to pull on those workout shoes and working up a sweat. There are many, many benefits to working out, including boosting your mood and staying healthy. You’ll also feel more attractive — it won’t be long before you notice that you’re more toned and sculpted than you used to be. 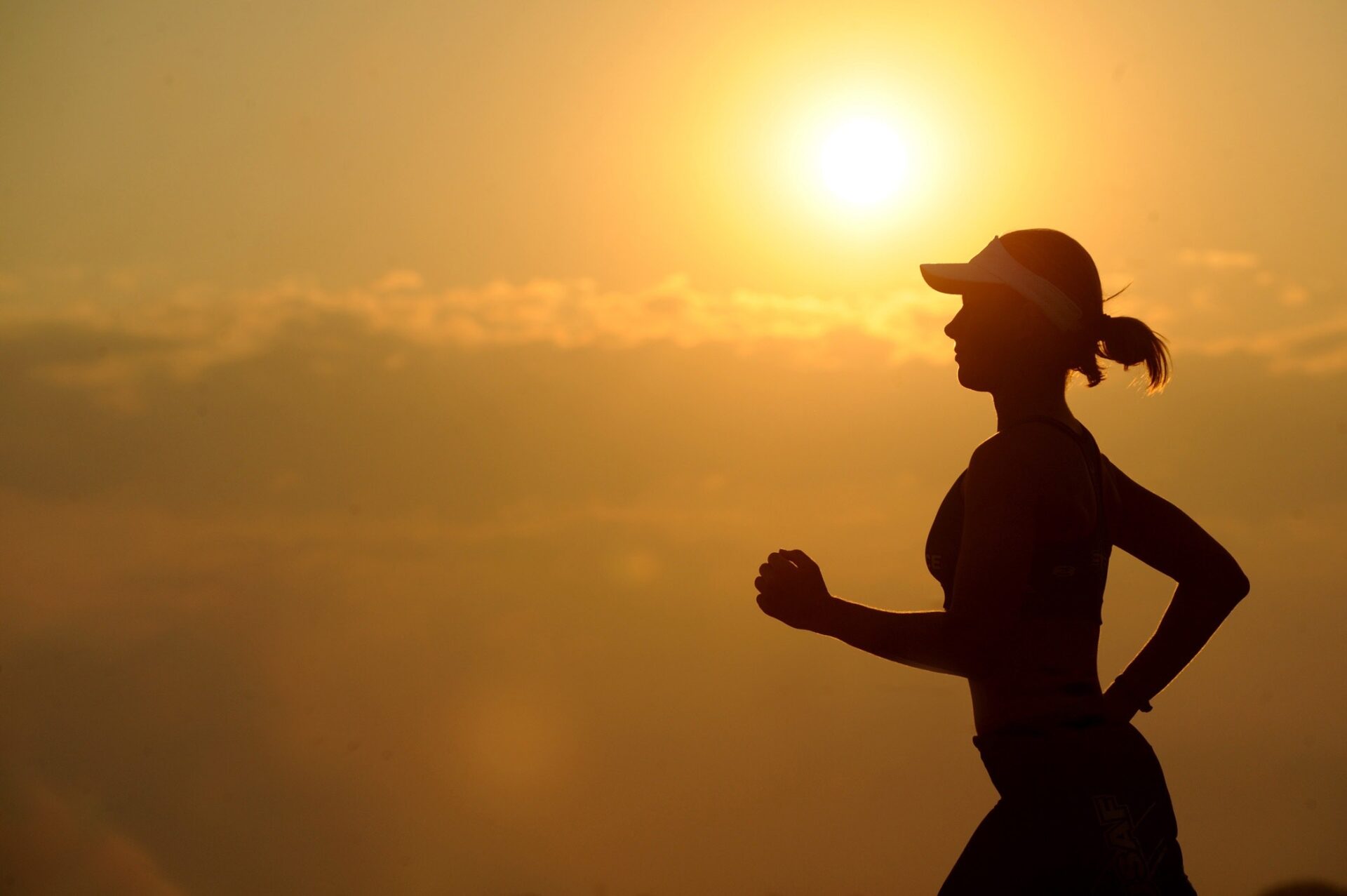 We should be grateful that we live in the modern world, rather than at any point in history, but there’s no denying that there are downsides. For example, we live in an age when stress is much higher than it used to be. And one of the many downsides about stress is that it can cause you to look older than you actually are. It can also lead you to live a less healthy lifestyle (for example, eating fast food rather than cooking). So it’s recommended to take steps to proactively manage and limit your stress levels. You can do this by practicing meditation, spending time outdoors, and finding your own ways to relax. There are some people who carry stress with them all the time, and they eventually end up showing it one form or another (such as grey hairs).

We’re slowly beginning to understand just what kind of an impact the food we eat has on our appearance. You can’t expect to put whatever you want into your body, and then look your best. If you’re eating greasy, fatty foods, then eventually, you’ll begin to present that image to the world. So do your research, and research the ingredients that will keep you trim and have your skin looking great.

Perhaps the most subtle yet influential aspect of our appearance is our confidence level. If it’s high, then we naturally present an attractive image to the world. If we lack confidence, then it doesn’t matter how good our outfit is — it’s not going to have the desired impact. Of course, confidence is a tricky thing. Sometimes it feels like we’re on top of the world, sometimes it feels as if we’re in a ditch. There are things you can do that’ll nudge your confidence in the right direction, however. Undertaking a new challenge, helping others, and talking to yourself positively can all help.

You Don’t Know What You’re Looking At

Finally, one common mistake people make regarding their appearance is…they don’t know what they’re looking at, and underrate how attractive they are. You can’t trust cameras to show you how you really look — in fact, nothing really can, but the best representation will probably be the mirror. If you look good in the mirror, then you probably look good in real life — so don’t stress!