If you’re hoping for that Hollywood ending, maybe going the ‘friends with benefits’ route is a mistake.

This study suggests that it’s much more like to kill a relationship than start one.

Study: Only 15% of ‘Friends With Benefits’ relationships will actually progress to something serious 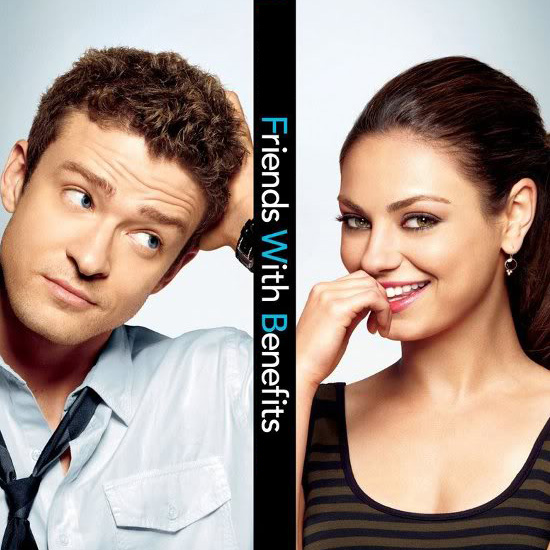 Many people do believe friendship is the gift of life, but for some, certain friendships give more than others. Such is the case of friendships that extend to include sexual activity, better known as being “friends with benefits.” Presently, the friends with benefits relationship has been a topic for romance such as a film starring Justin Timberlake and Mila Kunis.

However, the Inquisitr reports the science behind friends with benefits is actually a disaster because of a theory known as drive reduction. Summarized, when a person desires to have more sex, they put emphasis on the pursuit of socially-acceptable methods to get more sex. The relationship detailed in this article kind of borders taboo to an extent.

According to Bustle and followed-up by Elite, a study of 191 people – in which the majority were straight, white women with an average age of 30 – participated in a study which brought up friends with benefits relationships.