By Suzy Kanoo, author of Hear Us Speak

October is Domestic Violence Awareness Month (October), but let’s make it our mission year-round to end the one important thing that, paradoxically, is both a dire consequence of domestic violence and a factor contributing to its perpetuation:

Sadly, victims of domestic violence often feel a deep yet unwarranted sense of shame, as if they were somehow responsible for their abusers’ actions. As a result, they are afraid of speaking up to seek support or denouncing their abusers.

Many of the women I interviewed for my book, Hear Us Speak: Letters From Arab Women, have been the victims of abuse. Sadly, the notion of shame arose time and again during our conversations. A Kuwaiti painter whose husband beat her regularly told me that the last time he did so, she wound up in the hospital with a deep cut on her forehead. The doctor asked her what happened, and she answered, “I fell down.” She was too ashamed to tell him the truth. A Gulf businesswoman whose husband also physically and emotionally abused her told me: “I try not to hate myself, and I fight against the pervasive shame I have carried with me for so long. I have finally begun the long process of recovering my self-worth.” I tell these and other stories in Hear Us Speak.

The reasons for this sense of shame differ according to circumstances and cultural context. One common thread: abusers everywhere are often masters of gaslighting. Gaslighting is what occurs when an abuser tries to control a victim by twisting their sense of reality. It destroys victims’ trust in themselves and their ability to make decisions and act freely. Another cause of shame, prevalent in cultures such as that of the Arab world I come from, is a widespread belief that when abuse occurs, it is because the woman did something to provoke it. In other words: society tells people that women are to blame. This creates deeply ingrained feelings of shame and disgrace among women who suffer from abuse of any sort.

Tragically, speaking up is the very thing that will help abuse victims heal and bring the vicious cycle of abuse to an end. That’s why we must end the shame. For change to happen, we must encourage victims to speak. Here are a few steps we can—and must— take:

Give those in abusive situations or cultures the tools to believe in their self-worth. These include conversations, education, support groups, mentors and role models.

Help them understand that they have a right to their own thoughts, opinions and emotions.

As a part of this process, we must examine and unravel entrenched belief systems and ways of thinking that claim the contrary. We must also call out gaslighting wherever it occurs to end its toleration.

Spread the message that abuse is NOT victims’ fault, and is unacceptable. Always. This message must be heard within families, communities, workplaces, and at the government level. It must be incorporated into the education, social services, and law enforcement systems.

Fight for better legislation protecting women – and its implementation. In much of the world, there’s a lot more work to be done to ensure not only women’s equality but also, their safety and basic human rights. The Middle East is one example of a region where women suffer abuse without protection from the courts, or where laws that do offer protection are often ignored.

Helping tell the stories of those suffering from abuse. Doing so builds awareness and empowers victims to stand up for their rights. It is precisely what I’ve done in Hear Us Speak, for that very reason. Its messages are universal. I hope the book encourages conversations around domestic violence, Arab women’s issues, and women’s issues as a whole. 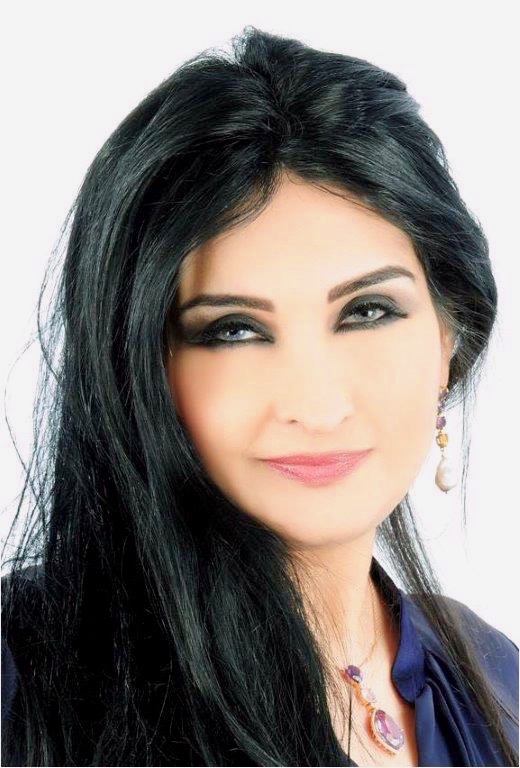 Suzan “Suzy” Kanoo is a Bahraini CEO, activist, and advocate for change. Her book, Hear Us Speak, shares letters from Arab women about their experiences facing deeply entrenched cultural sexism and human rights abuse. A graduate of the Harvard Business School, Suzy has been named one of the most successful women business leaders in Bahrain.